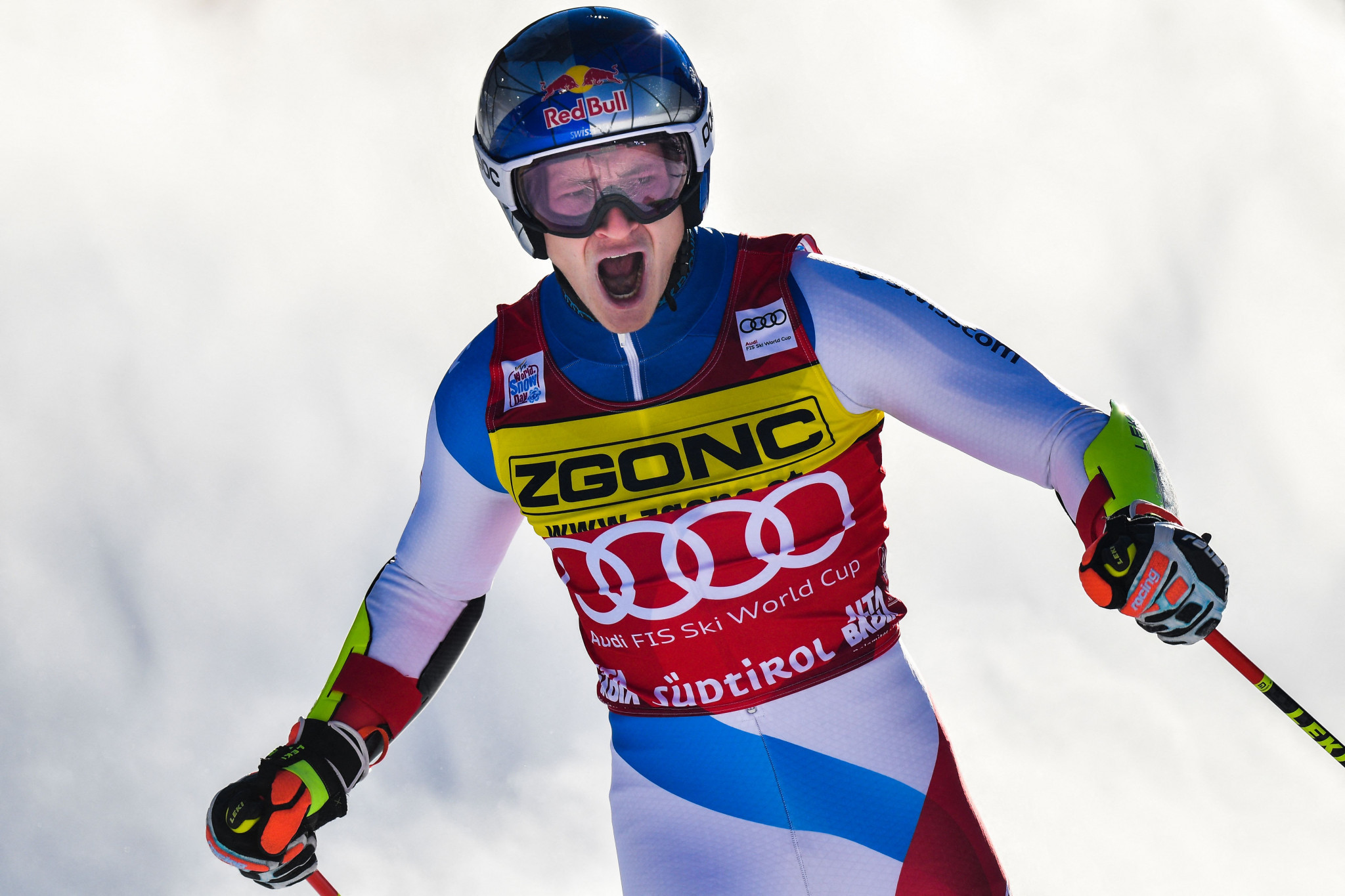 Marco Odermatt powered to a fourth victory of the Alpine Ski World Cup season and an even bigger lead in the overall standings with a supreme showing in Alta Badia.

The Swiss star was victorious by more than a second in today's giant slalom contest, having finished second yesterday.

Odermatt's time in run one was the fastest of the day and saw him take a 0.18sec lead into second act.

Italy's Luca De Aliprandini was second after the opening round, and gave the home fans something to shout about when he backed that up with another quick time to take the lead with only Odermatt left to ski.

Yet Odermatt was imperious, growing his lead after what was a sub-optimal start to earn the win by a clear margin.

De Aliprandini had to settle for second place, 1.01 back, which represents the 31-year-old's first-ever World Cup podium.

The German Alexander Schmid was third, 1.09 behind Odermatt, finishing in the top-three in a non-parallel discipline for the first time.

Norway's Henrik Kristoffersen jumped from fifth to first yesterday but could not replicate the feat today, finishing fourth and just 0.02 off the podium.

Odermatt's overall World Cup lead is now 228 points, and he is 167 ahead of Kristoffersen in the giant slalom standings.

There is little rest for the athletes, with a slalom contest at nearby Madonna di Campiglio scheduled on Wednesday (December 22).