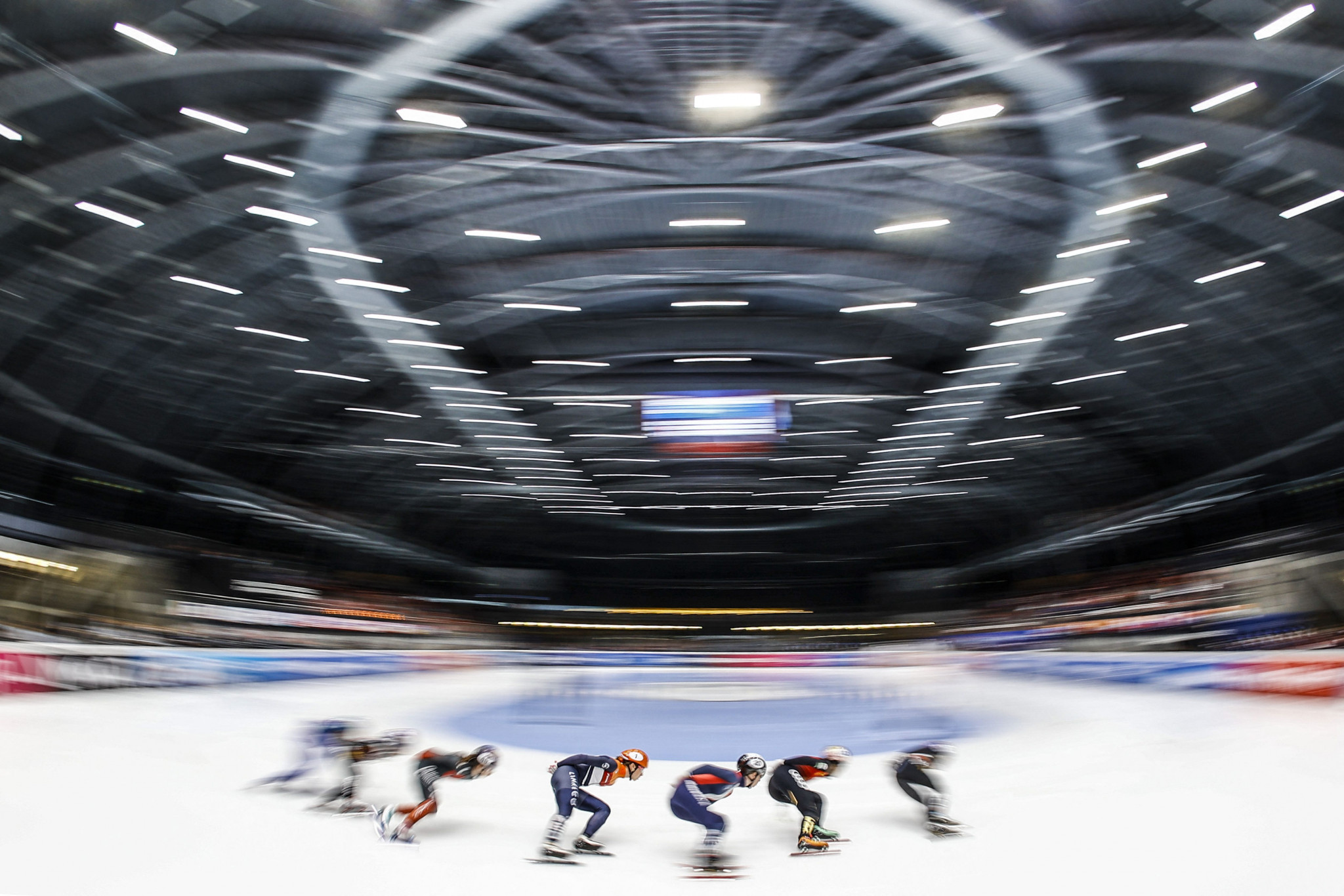 The event had been scheduled to take place from January 14 to 16.

Only athletes from outside of Europe are eligible to compete at the event.

The ISU said the emergence of the Omicron variant of COVID-19 had led to several members informing the governing body they would not attend the event.

The ISU said this would have led to a very limited attendance, with the organisation opting to cancel the event as a result.

"Following these withdrawals and considering the complicated epidemic situation involving travel restrictions, quarantine requirements, safety concerns, logistical challenges as well as the planned limited attendance, this event will not be dignified anymore to remain an ISU Championships," an ISU statement read.

"While the ISU regrets having to take this decision, it however would like to thank US Speedskating for their efforts and cooperation."

Salt Lake City had also been scheduled to host the 2021 event, but that was cancelled due to COVID-19.

The Four Continents Championships had been one of two short track events on the calendar for skaters prior to the Beijing 2022 Winter Olympics.

The European Championships was the other upcoming event, but the competition in Dresden was cancelled on December 7.

The figure skating and speed skating versions of the Four Continents Championships have also been heavily impacted by the COVID-19 pandemic.

The 2021 Four Continents Figure Skating Championships in Sydney was cancelled due to the pandemic, while the 2022 event was moved from China to Estonia.

The Four Continents Speed Skating Championships in Obihiro was cancelled in September, with the pandemic cited as the cause by the Japanese Skating Federation.

Last year's edition, due to take place in Canadian city Calgary, also fell victim to the pandemic, while the 2020 event in Milwaukee in the United States was the inaugural Four Continents Speed Skating Championships.