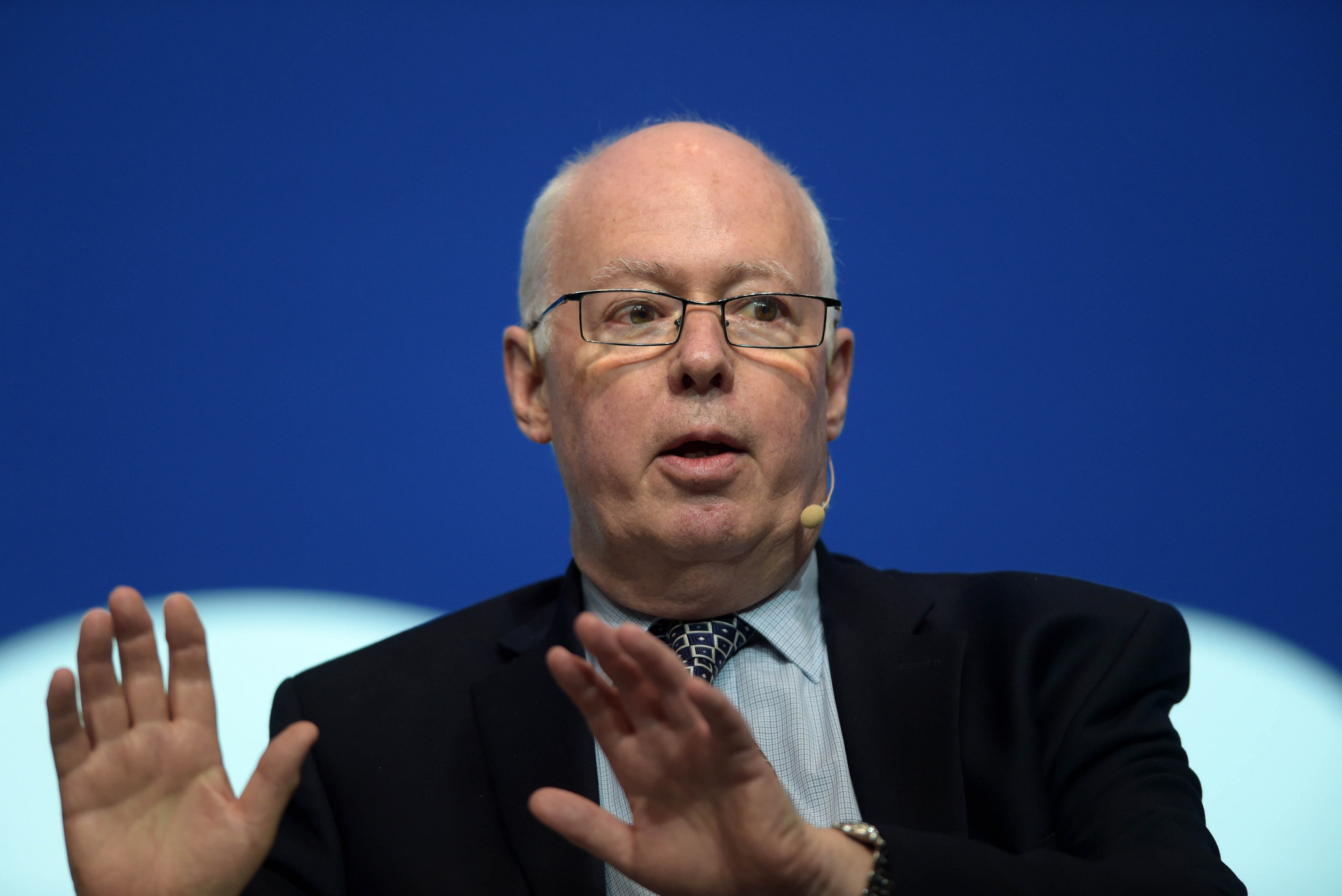 The father of sports marketing has lambasted plans to disband the Global Association of International Sports Federations (GAISF), claiming the move can be "nothing but detrimental" to sport.

Patrick Nally, now President of the International Federation of Match Poker, used a carefully-crafted open letter to attack the proposed dissolution of the 54-year-old organisation, which was revealed exclusively by insidethegames last month.

His comments follow equally scathing remarks by the International Life Saving Federation (ILS) and suggest that efforts to combat the shock proposal are gathering momentum.

Confirmation of a motion to dissolve the umbrella body for Olympic and non-Olympic sports was contained in a letter to GAISF members from Ivo Ferriani, its newly-elected President.

This revealed that the motion would be on the agenda at the body’s General Assembly in May.

Nally, whose pioneering work with a range of International Federations and other sports bodies in the 1970s and 1980s helped to revolutionise the sector’s commercial prospects, asked whether it was "surprising" that Ferriani, "before his feet are under the table", should announce "his desire to close the organisation at the next Congress just six months after being elected."

Citing the International Olympic Committee (IOC) Executive Board member’s "very positive" statement on election to the GAISF Presidency - in particular the assertion that he was "very much looking forward to bringing my sporting experience to serve all GAISF’s members, associate members and observers, and to support them over the next two years" - Nally observed that this was "quickly followed up" with "one topic on the agenda that I would already like to bring to your attention is the dissolution of GAISF."

Nally describes this as a "somewhat strange step for an incoming President."

He goes on: "Despite all the supposed concerns of the IOC that GAISF may be competitive, they have benefited significantly from its existence as have all members of the international sporting family, and closing it without any obvious reasons, detailed debate or succession plan can be nothing but detrimental to sport as a whole, to the International Olympic Committee (IOC) in particular and to the image and recognition of sport globally…

"All members of GAISF need to think very carefully of the consequences of this proposal, we need solidarity in sport, we need collaboration not recalcitrance in working together discussing and resolving issues like we have done for the last 50 years."

Such full-throated opposition from the man who did more than anyone to craft the business model from which most GAISF members and the IOC itself have derived incalculable benefit seems certain to increase pressure on proponents of the umbrella body’s dissolution to explain their thinking well before May.

The GAISF Statutory General Assembly is scheduled to be held in the Russian city of Yekaterinburg on May 20 2022.

Any member wishing to add an item to the agenda must submit it to the body’s administration no later than January 20.

The letter mentioning GAISF’s possible dissolution promises an agenda to all members "by 20 May 2022", ie potentially not until the actual day of the meeting.