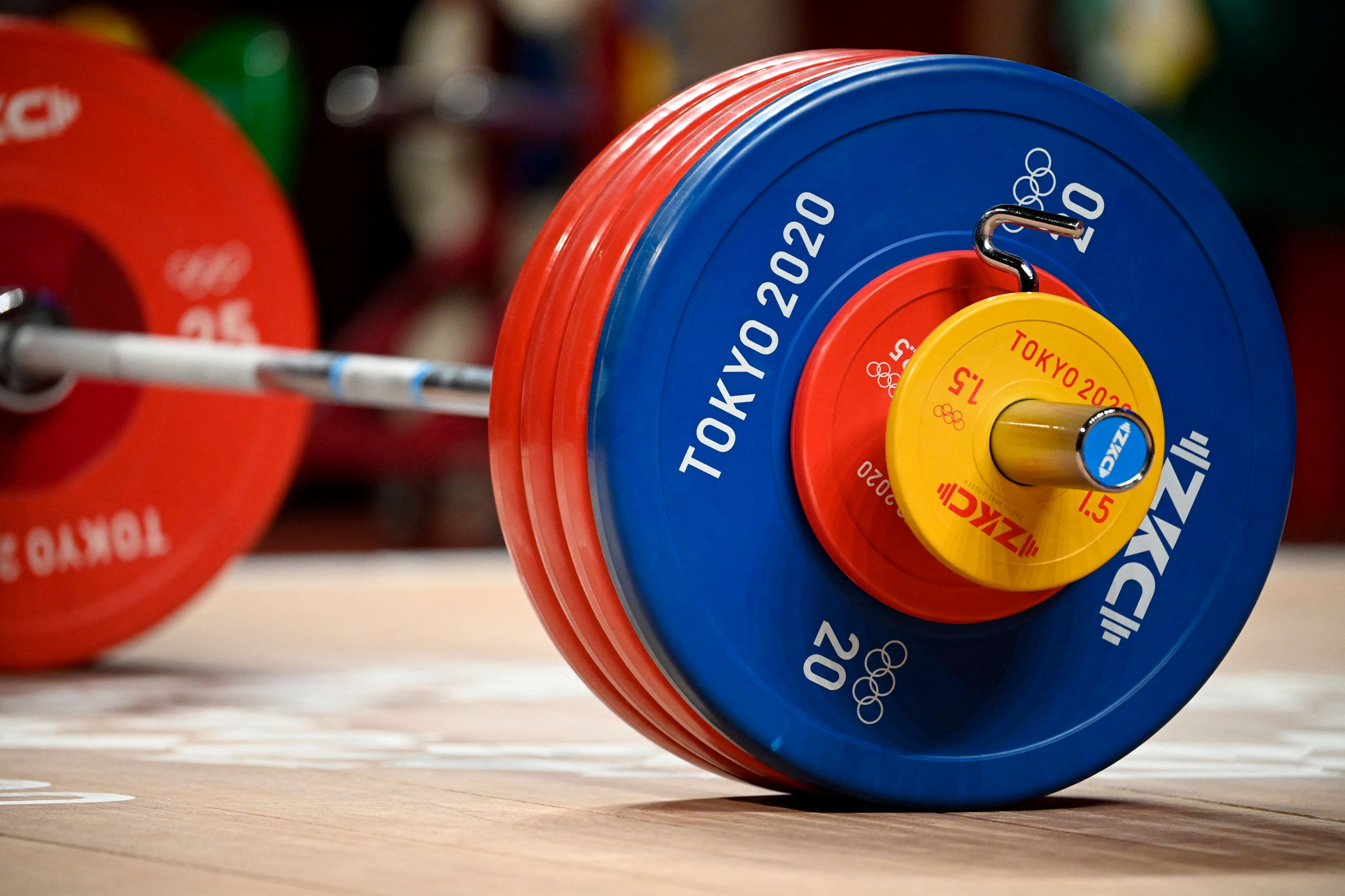 The International Weightlifting Federation (IWF) World Championships, due to start on Tuesday (December 7), can go ahead as planned regardless of COVID-19-related travel restrictions announced by the Health Ministry of host nation Uzbekistan yesterday.

"The competition is not going to be cancelled," says an email sent to member federations by the World Championships Organising Committee today.

Despite quarantine exemptions for anybody travelling to the World Championships, however, a number of athletes have withdrawn and more could follow them in the next few days.

The United States will send a small World Championships team after about half of its athletes decided against travelling.

Two medal contenders from Britain, Sarah Davies and Emily Campbell, may yet travel but not the rest of the team.

Italy will make a decision tomorrow.

Nearly 30 athletes from Britain will not be going to Tashkent, Uzbekistan’s capital - 24 of them because the concurrent Commonwealth Championships cannot go ahead as planned.

Tashkent was already the third venue for the coronavirus-affected Commonwealth Championships, the main qualifying event for the Commonwealth Games in Birmingham next July and August.

But too many Commonwealth nations are unable to compete after Uzbekistan, reacting to the spread of the Omicron variant of the virus, barred visitors from nine African nations from tomorrow.

Most member federations from Oceania had already declined to send teams because of closed borders and travel difficulties in the Pacific region.

Under the Health Ministry’s new restrictions, visitors from Britain and Italy, along with Egypt, Australia and six other nations, must undergo a 10-day quarantine in Uzbekistan.

Although that quarantine will not apply for those attending the World Championships, the journey is deemed "too much of a risk" for athletes from England, Scotland and Wales.

Three African nations – South Africa, Botswana and Lesotho - have pulled out, and China had already withdrawn.

Ten nations were banned outright from flying into Uzbekistan - nine from Africa plus Hong Kong.

Collectively, those nations have 32 World Championship entries plus 24 in the Commonwealth Championships.

The IWF has made a coronavrius-related change by taking the entry verification process online, with a deadline of Monday for any changes to bodyweight categories and entry totals.

Teams will stay in a secure bubble.