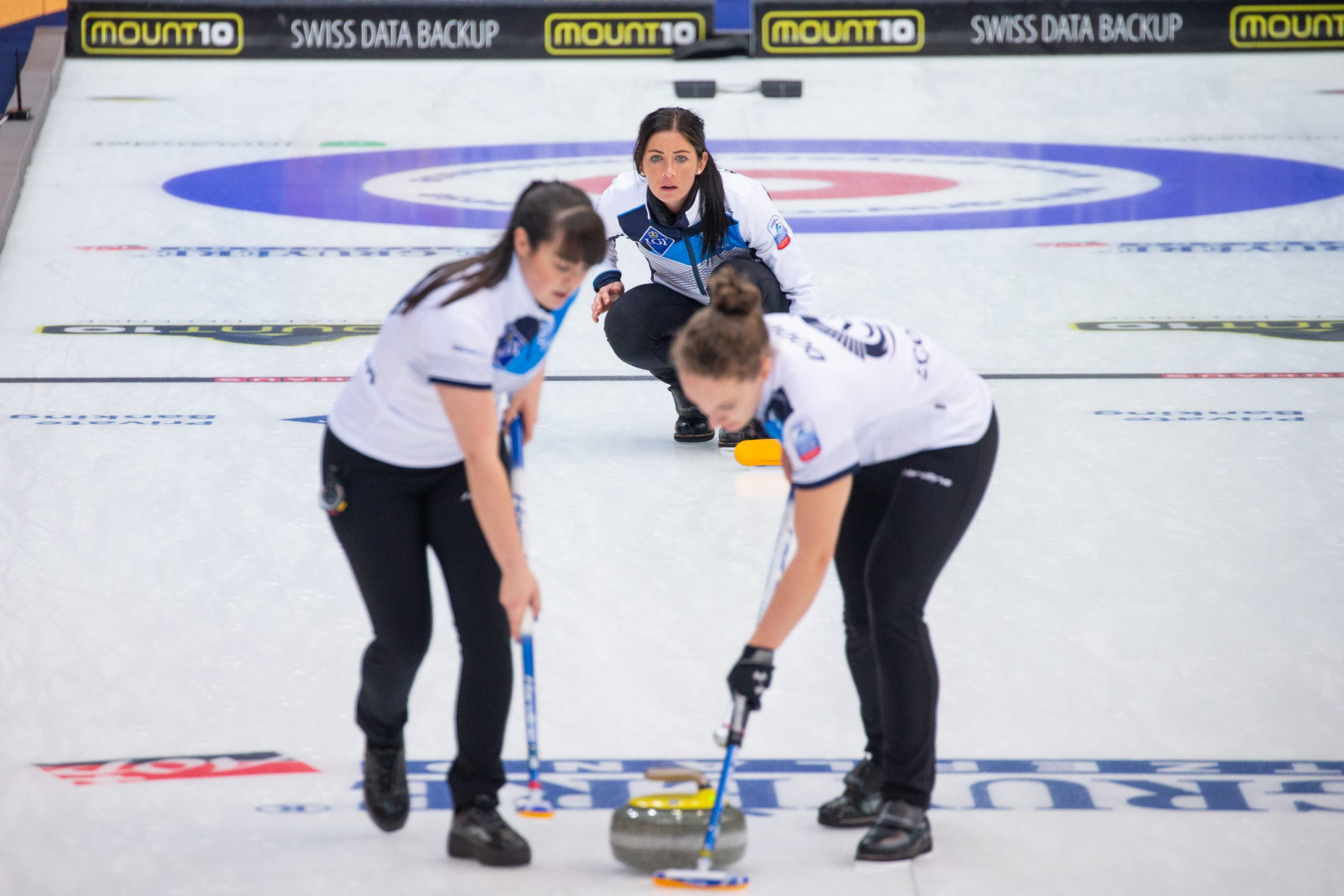 Scotland's Bruce Mouat and Eve Muirhead won the men's and women's gold medals at the European Curling Championships for the first time in the same year today in Lillehammer, defeating two of the best teams of the 21st century, both from Sweden.

Both skips have claimed the titles before, with veteran Muirhead winning in 2011 and 2017 while Mouat's young team were victorious in 2018.

However, the home nation of curling has never saw both teams be called the European champions at the same time, with the competition dating back to 1975, until tonight in Norway.

In the round-robin, Muirhead lost just one match and defeated Sweden 8-5.

In the final, the three-point gap was retained after a strong start from Scotland.

A steal for two in the fourth end turned the game on its head in favour of Muirhead, with Hasselborg only able to reply with one with the hammer in the fifth.

After two blank ends, Scotland scored two again and after Sweden replied with the same, they added another two in the 10th end to win 7-4.

History for Scotland at the European Curling Championships!

Mouat, joined by Grant Hardie, Bobby Lammie, Hammy McMillan Jr. and alternate Ross Whyte, were hot favourites in the final against one of the finest curlers in history - Niklas Edin and his Swedish team of Oskar Eriksson, Rasmus Wranå, Christoffer Sundgren and alternate Daniel Magnusson.

Scotland's men's team were undefeated in the round-robin, but took on a team that was led by a five-time world and seven-time European champion.

In a repeat of the 2018 final, Mouat's rink prevailed with gold, beating their opponents in nine ends 8-5.

Key to their victory was a run of scoring from end three to five.

Scotland scored one with the hammer before stealing twice for two points each in the fourth and fifth to give themselves a 6-2 lead.

From there, it was about maintaining the gap - and they did so to secure their second title.

Earlier in the day, Joël Retornaz's Italy took bronze in a 10-4 defeat of Steffen Walstad's Norway, who were unable to cap off a fantastic campaign with a medal on home soil.