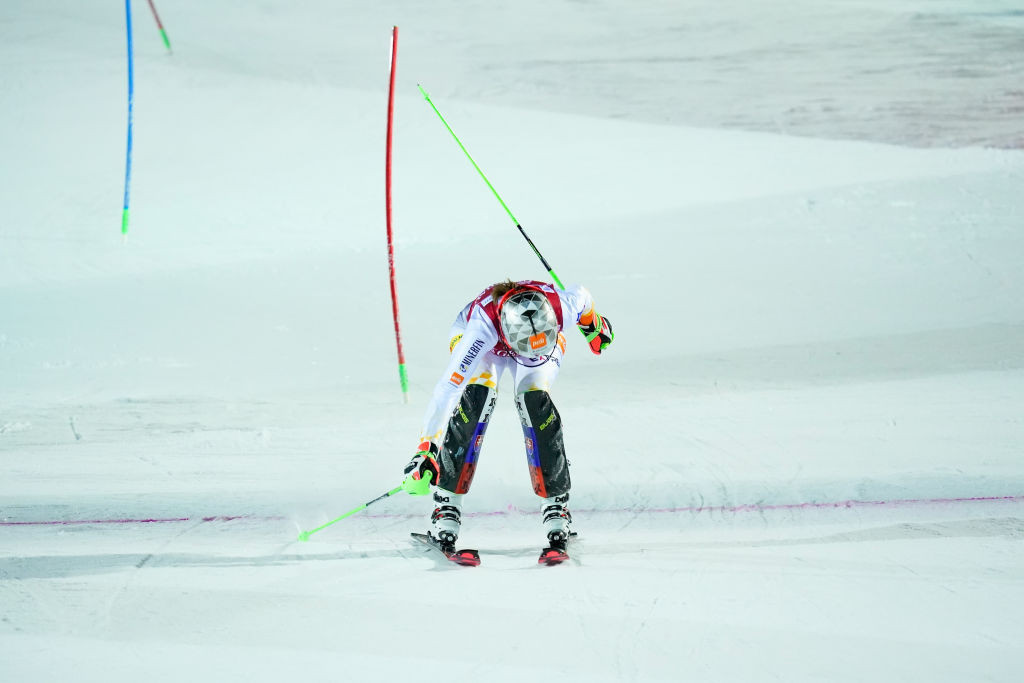 Reigning women's International Ski Federation Alpine Ski World Cup champion Petra Vlhová of Slovakia will bid to continue her storming start to the season with a third straight victory on the circuit in Killington this weekend.

The giant slalom world champion arrives at the American resort having won back-to-back races in Levi.

Vlhová edged out two-time Olympic and six-time world champion Mikaela Shiffrin of the United States in both events in the Finnish resort and will be out to maintain her winning streak in Killington.

Shiffrin claimed victory in the slalom when the US venue last staged a technical World Cup in 2019.

The venue in Vermont is scheduled to host a giant slalom tomorrow and a slalom race on Sunday (November 28).

After being away for a whole season, the World Cup Tour is back in North America! 😍 Be sure not to miss out on speed events taking place in @AlpineSkiWC 🇨🇦 and @beavercreekmtn 🇺🇸, and the tech events in @KillingtonMtn 🇺🇸#fisalpine pic.twitter.com/JouIKtHtmp

Two more victories for the 26-year-old Slovak racer will see her pull clear of Shiffrin on the World Cup standings early into the season.

The two competitors have both amassed 260 points so far this campaign after Shiffrin triumphed in the giant slalom at the season-opener in Sölden in Austria.

Action in Killington is part of the North American leg of the World Cup circuit.

Following the conclusion of the event, competitors are due to head to Lake Louise in Canada for speed races on December 3 and 4.