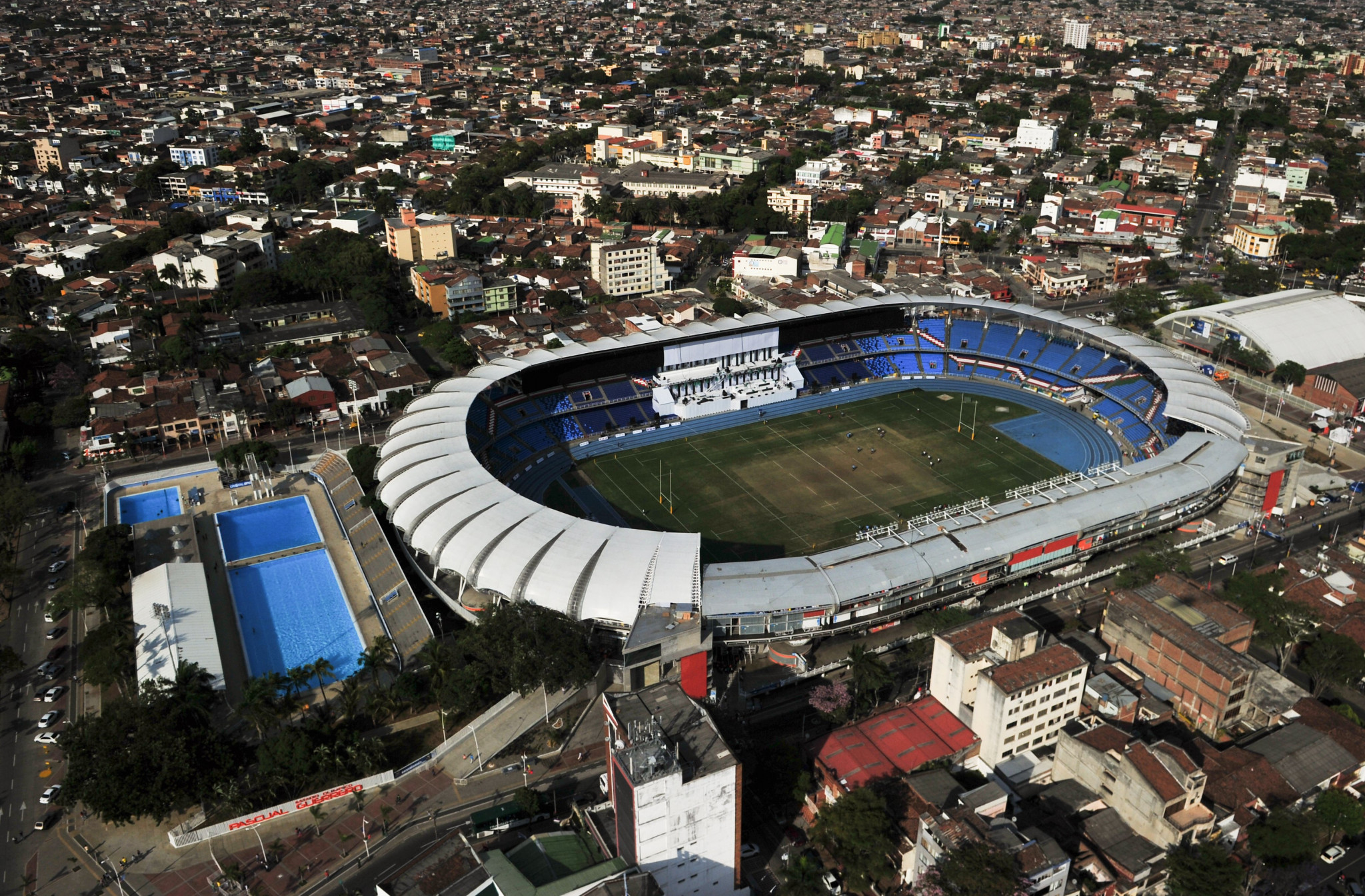 The inaugural Junior Pan American Games will officially get underway tomorrow with an Opening Ceremony at the Pascual Guerrero Olympic Stadium in Cali.

The Opening Ceremony will celebrate a fusion of cultures in the region, including the history of Afro-Colombians and indigenous people.

Approximately 460 young people and adults and 200 children from salsa schools in Cali are set to take part, with the city the the self-proclaimed salsa capital of the world.

Local artists and musicians will also perform, including Fanny Lu.

The spectacle is additionally going to celebrate the 50th anniversary of the 1971 Pan American Games, which were held in the city.

A Torch Relay has preceded the event, and is due to reach its climax tomorrow at the Pascual Guerrero Olympic Stadium with the lighting of the Junior Pan American Cauldron.

The Torch and the medals are inspired by a bird's nest and said to represent how young athletes may be beginning a flight to greatness.

Twenty-seven sports are listed on the programme and organisers expect more than 3,800 athletes aged 21 and under to compete at the 10-day event.

Some competitions have already begun, notably handball, but the first medals are due to be awarded tomorrow.

Alongside the continuation of the handball tomorrow, canoe sprint is set to begin at Lake Calima while the first medals are to be handed out in the mixed team diving final.

Cali 2021 was subject to a two-and-a-half-month delay, which organisers blamed on the coronavirus pandemic.

COVID-19 vaccination has been made mandatory for all competitors aged 18 and above.

The hosting of the Games also at one stage looked jeopardised because Cali was the epicentre of protests and civil unrest earlier this year.

Protestors clashed with security forces while campaigning against Iván Duque's Government and proposals to increase taxes which would negatively impact some of the nation's poorest people.

The civil unrest led to Colombia losing the right to co-host football's Copa América, but Panam Sports President Neven Ilic was unfazed and the organisation consistently said that Cali 2021 would go ahead.

"The same happened in my country [Chile] but here they are building a new way," Ilic told insidethegames at the Panam Sports General Assembly, also held in Cali before the Games.

"Everybody, all the authorities, are working to make it a better place and give people better chances.

"From what I know, everybody is very proud of having the Junior Pan American Games here.

"The Colombian people love the sport and their athletes.

"I'm sure that we will have a very, very good Games here."

The Closing Ceremony is scheduled for December 5.

Before then, 1,910 medals are due to be awarded, and champions will qualify for the Santiago 2023 Pan American Games.