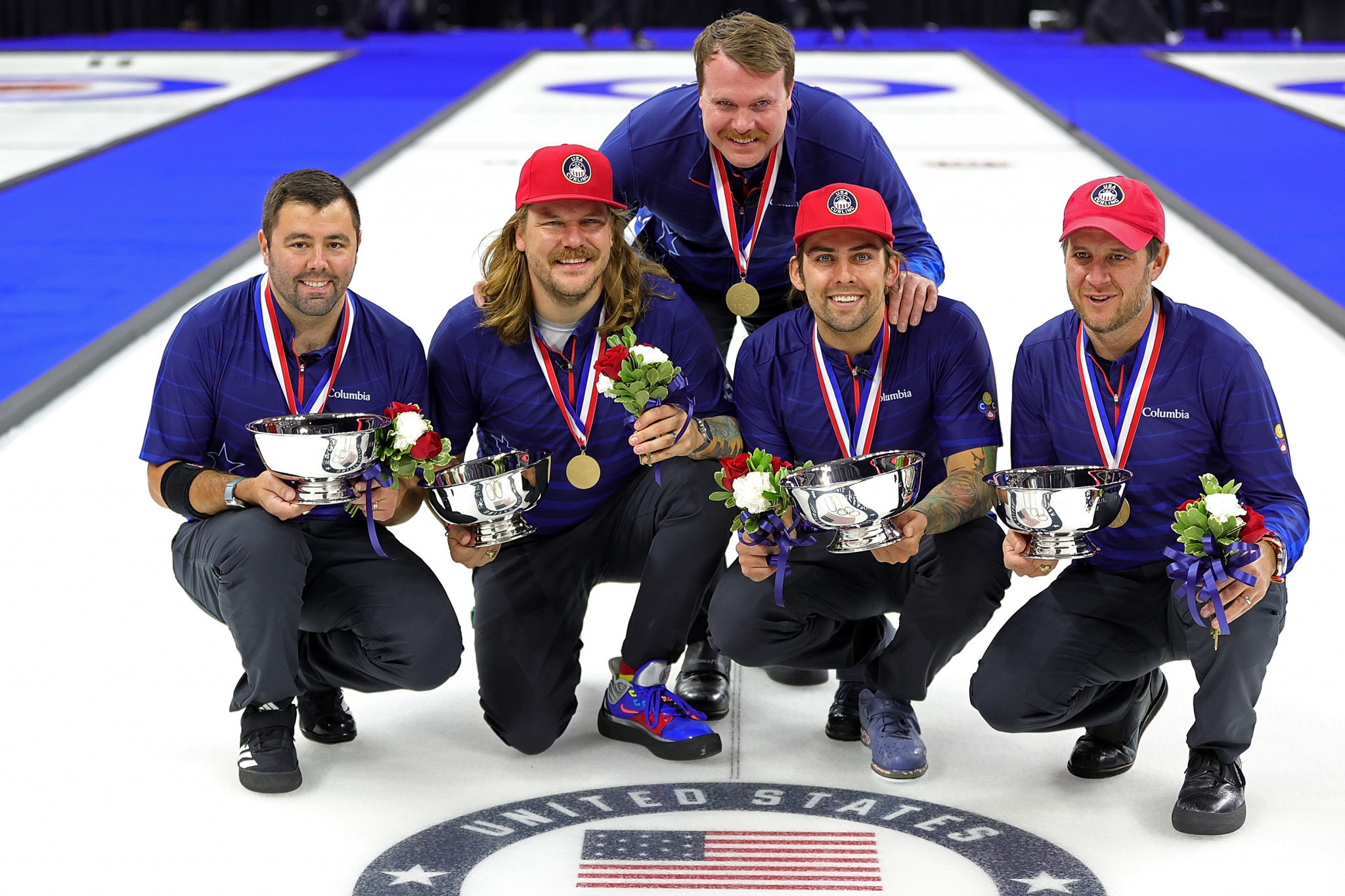 John Shuster is set to launch a defence of his Olympic curling title at Beijing 2022 after his team emerged victorious at the United States trials.

The 39-year-old curler, who skipped the US team to victory at the Pyeongchang 2018 Winter Olympics, booked his ticket to the Chinese capital after triumphing in a winner-takes-all clash in Omaha.

Shuster’s rink, which featured Chris Plys, Matt Hamilton and John Landsteiner, withstood a fightback from Korey Dropkin’s team to claim a 5-4 victory in the deciding match of a best-of-three series.

Trailing 5-1, Dropkin managed to claw his way back as he aimed to become the youngest skip to win the Olympic trials since 2006.

But the 26-year-old, who skipped a side including Joe Polo, Mark Fenner and Thomas Howell, only managed one point in the 10th end as Shuster’s rink sealed their place at Beijing 2022.

Shuster and his team lost 8-4 in the opening match before levelling the series with a 7-3 victory and then triumphing in the decider.

"This is the biggest team effort I've ever been involved in," said Shuster.

Her rink of Nina Roth, Becca Hamilton, Tara Peterson and Aileen Geving topped a six-team group at Baxter Arena during the event.