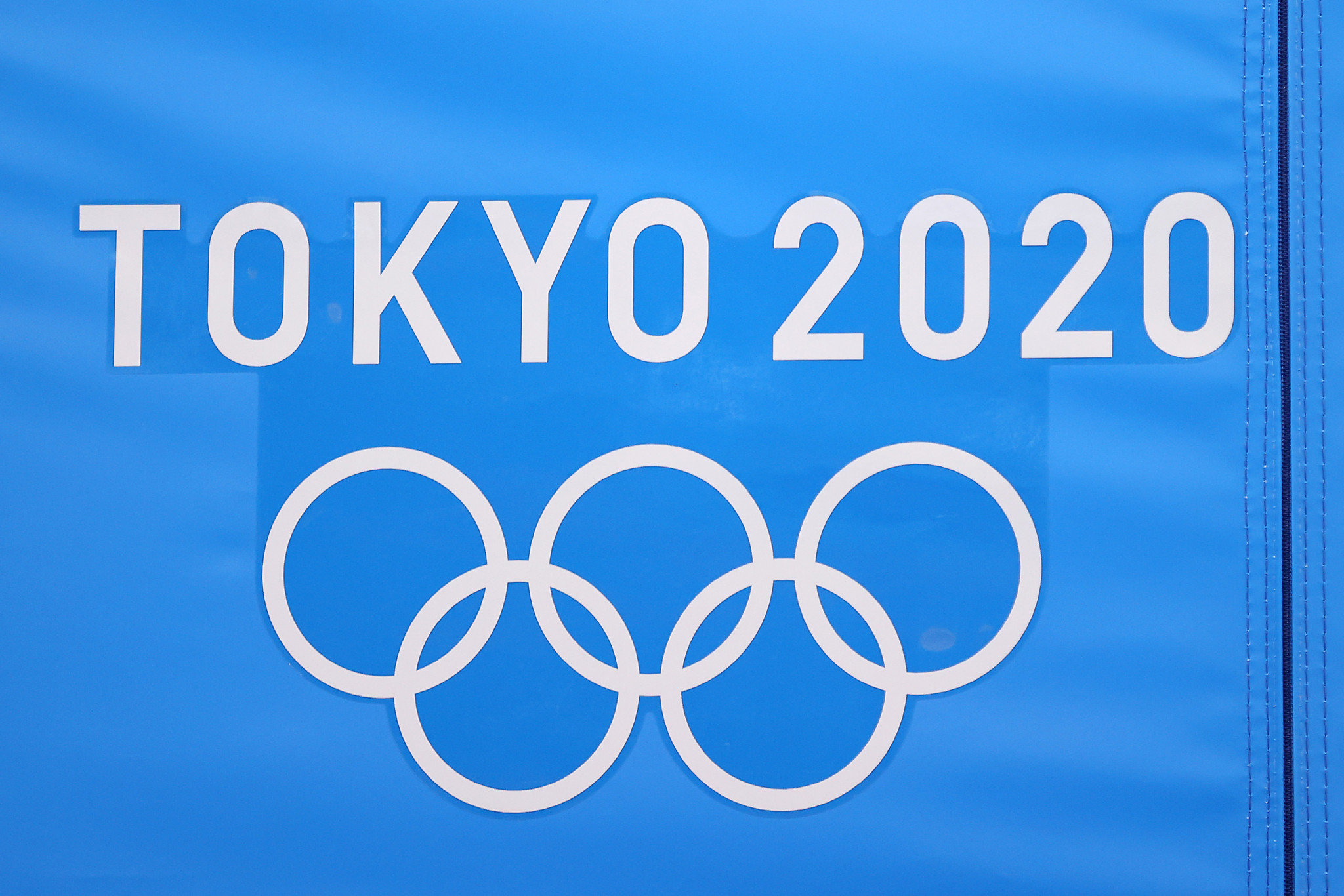 It has been announced that the post-Tokyo "Participation in the Olympic Games" subsidy, part of a programme run by Olympic Solidarity, will amount to $28.5 million (£21.2 million/€25.3 million).

The IOC has now confirmed to insidethegames that the equivalent figure for Rio 2016 was $28 million (£20.8 million/€24.8 million), making for a Games-on-Games increase of less than two per cent.

One possible presumption from this is that other payments expected to be made by the IOC to International Sports Federations (IFs) for their contributions to the success of Tokyo 2020 may also be relatively flat.

The IOC derived revenue of $5.16 billion (£3.84 billion/€4.57 billion) from its two main income streams, broadcasting rights and worldwide sponsorship, over the 2013-2016 Olympic cycle.

This figure is thought to have risen to something like $6.7 billion (£5 billion/€6 billion) for the period covering the Pyeongchang 2018 and Tokyo 2020 events, but counting only four years of worldwide sponsorship revenue, not five.

However, the COVID-19 pandemic has muddied the financial waters, delaying the delivery of the Tokyo Games, inflating costs and, possibly, triggering an insurance payout the magnitude of which the IOC has still not explained or divulged.

Expectations inside the Movement to the effect that overall post-Tokyo payments would be at best only marginally up from Rio appear to have hardened in recent times.

Some IFs will, moreover, need to pay back loans advanced by the IOC to tide them over during the crisis.

It has also been announced that an estimated $5 million (£3.7million/€4.4 million) remaining from a budget allocation to help NOCs cover additional costs linked to the postponement of Tokyo 2020 will be used for a new programme covering NOCs' Beijing 2022-related costs associated with the pandemic.