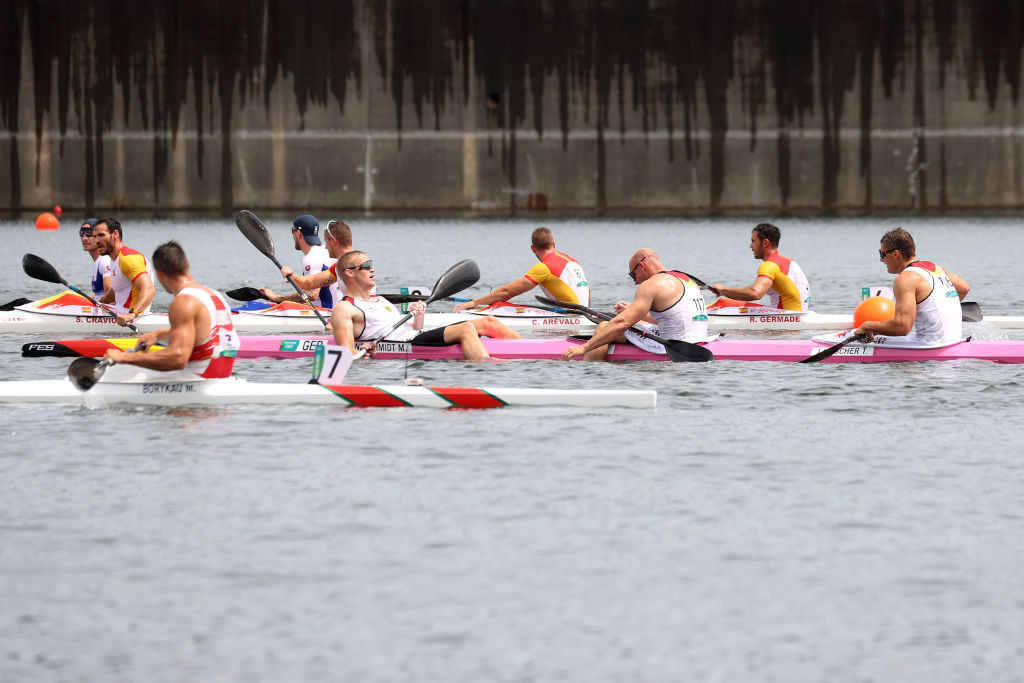 Canoeing could soon be making its debut as a Commonwealth Games sport if the new President of the International Canoe Federation (ICF), Thomas Konietzko, has his wish.

"We notice that the Commonwealth Games Federation changed their policy and that they are now more open for new sport," the 58-year-old German told insidethegames.

"We have to check that a little bit more in detail but maybe we can make them an offer and the Commonwealth Games can benefit from our sport.

"For example ocean racing is a very traditional sport in some parts of the Commonwealth world such as Britain, New Zealand, Australia and South Africa.

"We will have to have discussions, but you can ask me the question maybe in six months and I can give you a more detailed answer."

At its virtual General Assembly last month, the CGF approved a new strategic roadmap which allows future hosts to be more flexible in which sports they select.

Under the roadmap, athletics and swimming will be the only two compulsory sports.

"We are in a good position regarding participation in our non-Olympic disciplines, but it is one of our objectives that we want to include more of our exciting disciplines in multi-sport events," Konietzko said.

The Hangzhou 2022 Asian Games already fit the bill, with two sports and one demonstration sport in the form of slalom, sprint and a traditional boat race.

The 2022 World Games in Birmingham in Alabama will feature canoe marathon and canoe polo.

At the multi-sport European Championships in Munich next year the programme will feature canoe sprint and Para canoe sprint.

"There are so many opportunities that we can make beautiful offers to all these organisers," Konietzko reflected.

"In Munich we will be one of two sports, along with rowing, to feature a Para event.

"That was really well appreciated by the Munich organisers and German politicians.

"We are also providing slalom and sprint at the 2023 European Games in Kraków.

"It’s not completely clear where a sprint event can take place but our European association is strongly lobbying that we will find a place."

For the full interview with Konietzko, head to the Big Read.