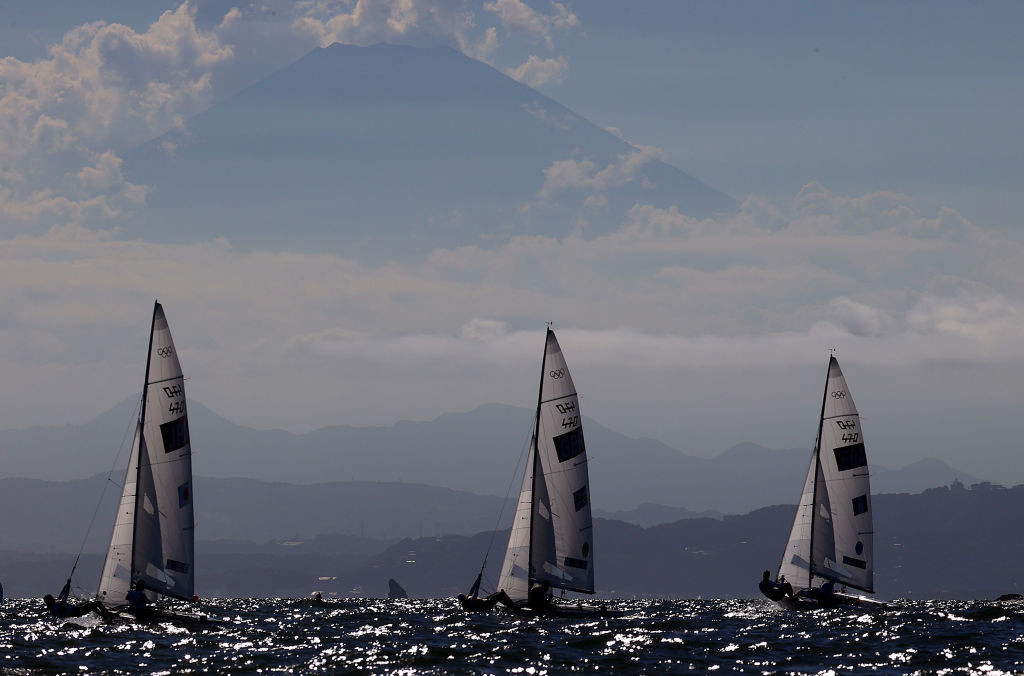 The International Olympic Committee (IOC) has signed up to the United Nations’ Race to Zero campaign aimed at reducing carbon emissions and is being joined by more than 280 sports federations including World Sailing, FIFA, Paris 2024 organisers, Formula E and the International Biathlon Union (IBU).

The IOC announcement was made at a session entitled Sports for Climate Action - On the Race to Net-Zero that was held during the COP26 United Nations (UN) Climate Change Conference in Glasgow.

The Race to Zero campaign aims to urge businesses, cities, regions and investors to commit to achieving net zero carbon emissions by 2050 at the latest.

A total of 733 cities, 31 regions, 3,067 businesses, 173 investors, and 622 higher education institutions have reportedly joined the campaign to date, along with 120 countries.

World Sailing was one of the founders of the UN’s Sports for Climate Action Framework and has been working towards climate targets from its Sustainability Agenda 2030.

"It is no exaggeration to say that the climate crisis will make or break the future of our planet," HSH Prince Albert II of Monaco, Chair of the IOC Sustainability and Legacy Commission, said during the COP26 session.

"This crisis is a call to action for everyone, also for all of us, in the world of sport.

Quanhai Li, World Sailing President, said: "World Sailing is proud to stand with the United Nations, the IOC, our partners and organisations around the world in taking decisive action on climate change.

"Support for this initiative has been overwhelmingly positive and it is our responsibility to do everything in our power to make a difference.

"The effects of climate change cannot be ignored but if we act now and act together through bold collective action, we can mitigate the impact and help to restore the balance between people and the planet."

"As a responsible federation we must do all we can do to reduce the effects of climate change for the long-term survival of our sport, sailors and communities around the world."

Patricia Espinosa, UN Climate Change executive secretary said during the event: "Four years since we launched the Sports for Climate Action Framework, more than 280 sports organisations have committed to the overarching objectives of aligning sport with the goals of the Paris Agreement.

"The sector eagerly took up the challenge, but also told us that they want to do more and to do it faster.

"These organisations are now being challenged to reduce emissions 50 per cent by 2030 at the latest and to achieve net-zero emissions by 2040."