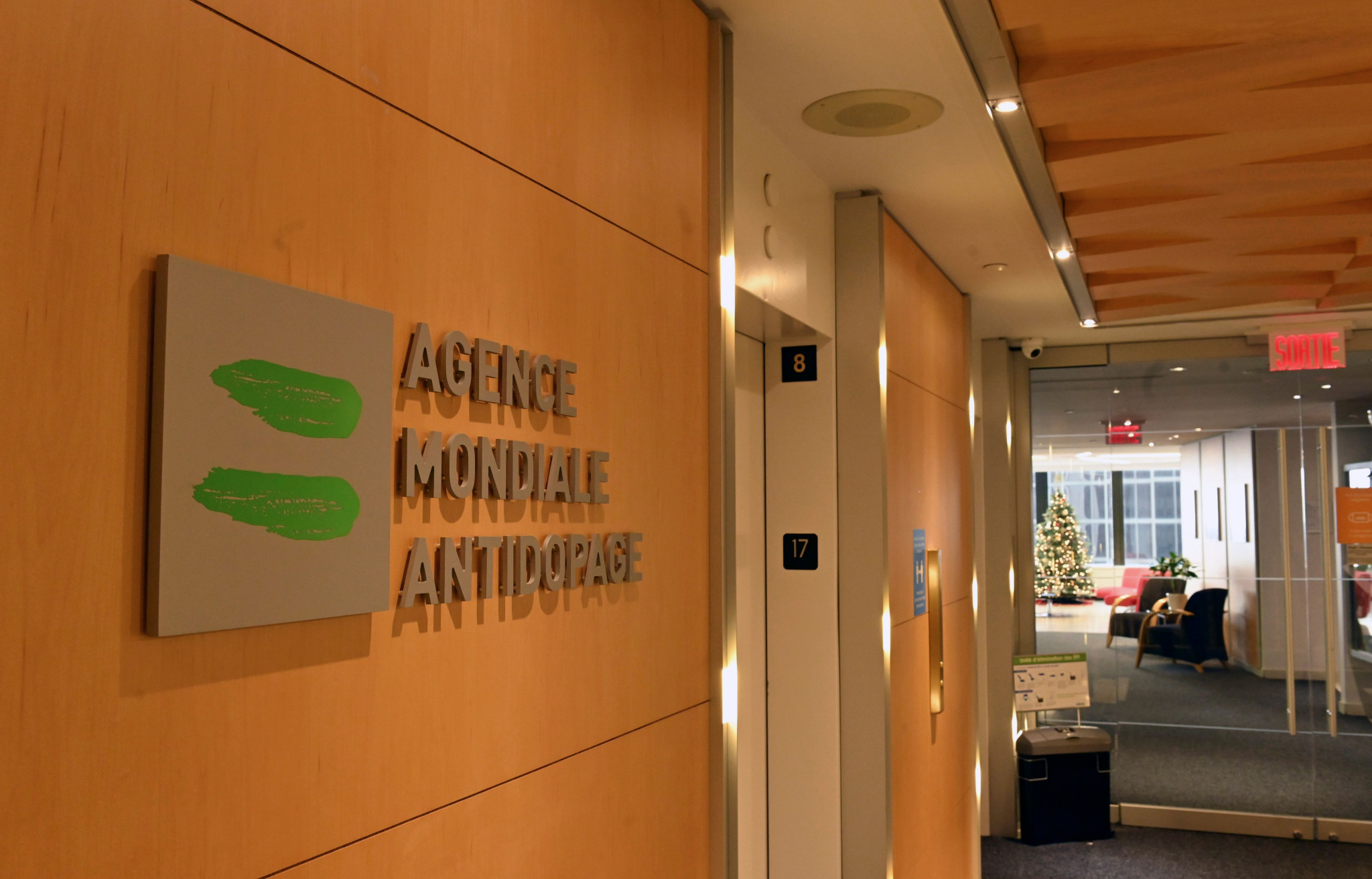 Significant legal costs have not prevented the World Anti-Doping Agency (WADA) from reporting a sizeable surplus for 2020 - the year when the COVID-19 pandemic erupted, bringing international sport to a juddering halt.

The body said that legal costs concerning a number of "high-profile anti-doping cases" including "the cases of the Russian Anti-Doping Agency (RUSADA) and Chinese Swimmer, Sun Yang" required "additional financial resources through the work of external legal counsel."

Such costs are among those bracketed as "project consulting fees" in the expenses breakdown contained in the accounts.

It said this would "alleviate some of the case-related costs incurred by the Agency."

It said this was "due to the need to better account for the unpredictable nature of litigation costs."

WADA explained that, while recruitment had been put on hold early in the pandemic, later in the year, there was "an increase in human resources."

The cost of both testing fees and research grants declined substantially year-on-year.

The Agency observed that "testing activities worldwide, including those funded by WADA…were not carried out at their usual level."

In light of the COVID-19 pandemic, plans to expand WADA’s Montreal base were "shelved."

Instead: "The current office footprint will be reconfigured to accommodate a post-COVID workplace with reduced onsite employee presence required, resulting in significant savings."