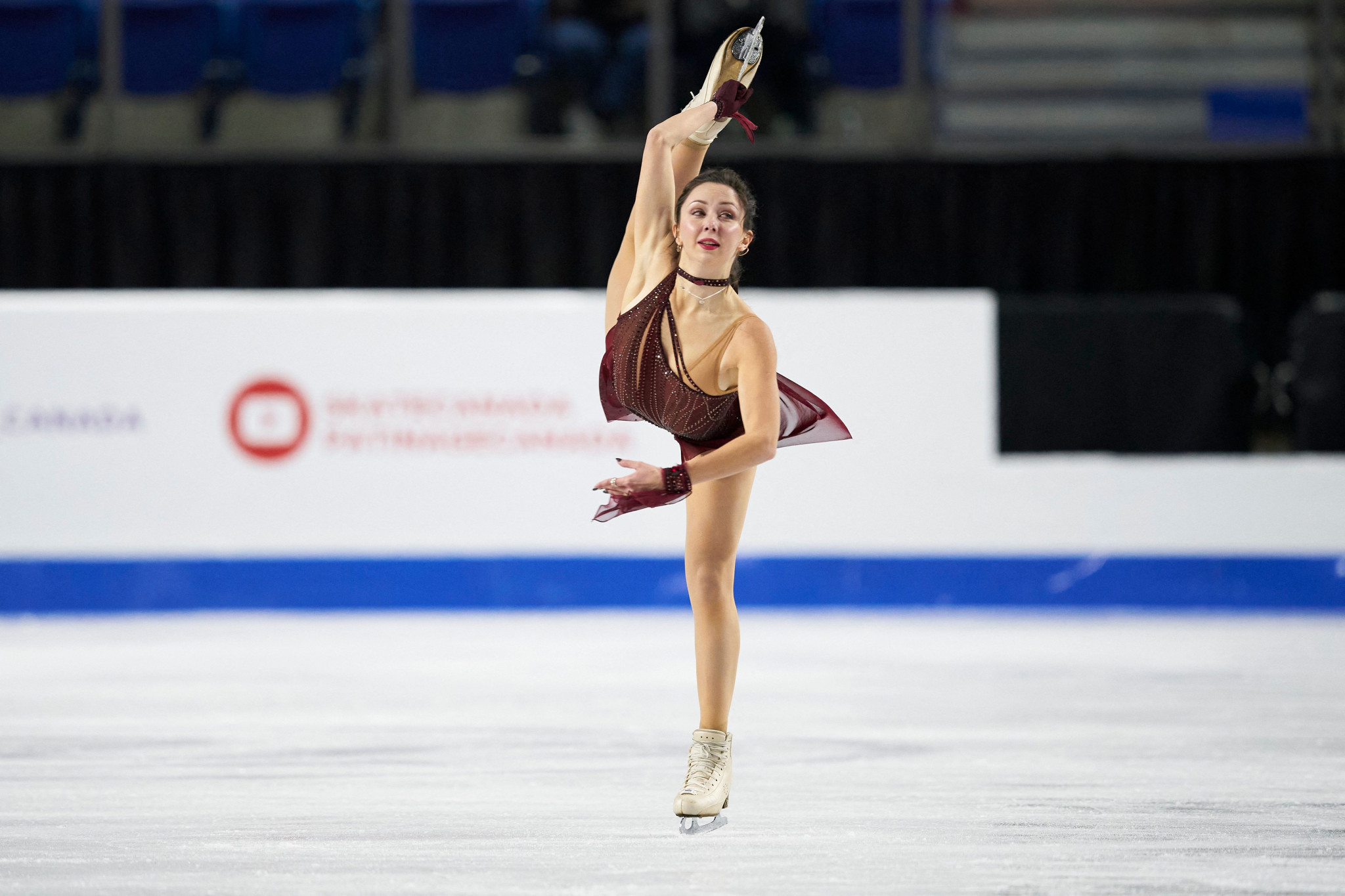 All of the Russian Olympic Committee's (ROC) skaters have become fully vaccinated against COVID-19 prior to the Beijing 2022 Winter Olympic Games.

This comes after the ROC's President, Stanislav Pozdnyakov, recommended that all of the body's athletes should receive the inoculations.

The skaters were jabbed at the Federal Medical and Biological Agency in Moscow.

The centre also conducts planned revaccination of athletes who underwent the first course of doses more than six months ago.

This month, the Beijing 2022 Organising Committee announced that all athletes with Russian-made vaccinations will avoid the most severe restrictions.

Russian Health Minister Mikhail Murashko said he is expecting Sputnik V to be approved by the World Health Organization (WHO).

There are set to be three disciplines of skating at the upcoming Games - figure skating, short track and speed skating.

The biennial event is being hosted in China for the first time in its history, with it set to run from February 4 to 20 next year.

Beijing will also become the first city ever to host both the Summer and Winter Olympic Games.