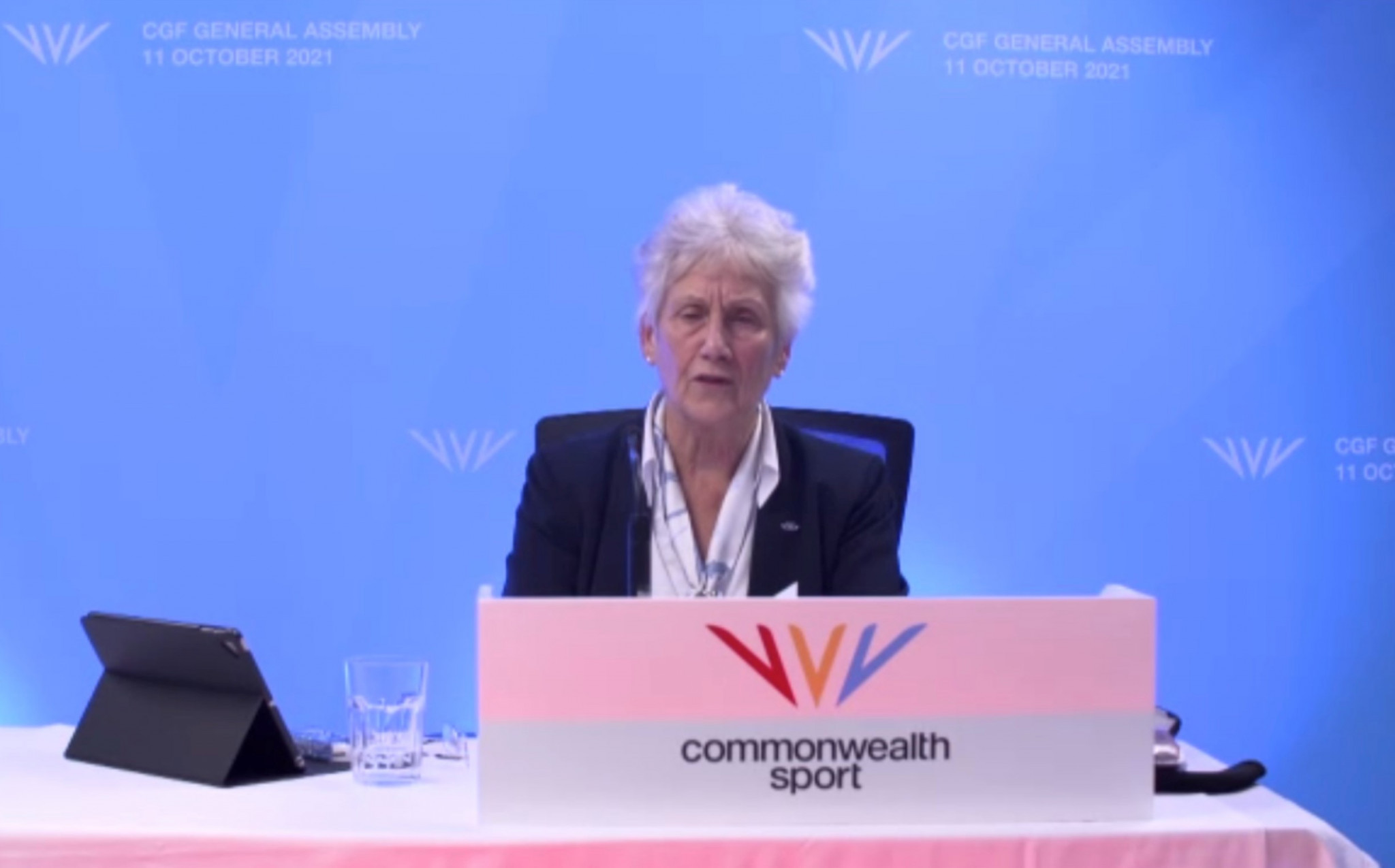 The Commonwealth Games Federation (CGF) has reported a surplus of £2.3 million ($3.2 million/€2.7 million) for the year to end-March, in spite of disruption caused by the COVID-19 pandemic.

The London-based body, which is responsible for the development, organisation and promotion of the Commonwealth Games and Commonwealth Sport Movement, said it would continue to work remotely in the short term, with this month’s General Assembly, like the 2020 edition last November, held digitally.

The surplus, which was approximately three times the 2019-2020 level, has helped the CGF to raise reserves to more than £5.4 million ($7.4 million/€6.4 million), still by no means excessive for times of significant uncertainty.

The main elements of this were the £4 million ($5.5 million/€4.75 million) a year hosting fee paid by Birmingham 2022 and £5.6 million ($7.7 million/€6.6 million) of commercial revenue brought in for the Games by the commercial arm CGF Partnerships (CGFP).

CGFP is 40 per cent owned by the UK business of Sportfive, the sports marketing agency.

The newly-published CGF accounts state that as at 31 March 2021, the CGF owed £9.5 million ($13 million/€11.25 million) to Sportfive Switzerland for services delivered.

At first glance, this might seem like a disconcertingly large amount for an entity whose aggregate revenue over the last two years for which figures are available totals well under £20 million ($27.5 million/€23.7 million).

It is not impossible, for example, that Birmingham 2022 might have to be called off: would it not cause problems if the amount had to be paid back without the benefit of sponsorship and broadcast revenues expected to accrue from these Games?

Asked about this, however, Darren Hall, CGF chief operating officer, replied in the following terms: "The contractual arrangements that CGFP has in place would enable CGFP to pay its creditors even in the event of cancellation or postponement of the Birmingham 2022 Games."

The CGF said that securing a host city for the 2026 Commonwealth Games remained "paramount to the directors’ focus in the coming year."

The body had "continued its strategic outreach to support the identification of future Games host partners."

Earlier this month, a major change was approved under which athletics and swimming would be the only two compulsory sports at the Commonwealth Games.

CGF President Dame Louise Martin has indicated that the body hopes to announce a 2026 host by the end of next March.

A bid from Canadian city Hamilton for the centenary edition of the Games in 2030 is set to be relaunched.