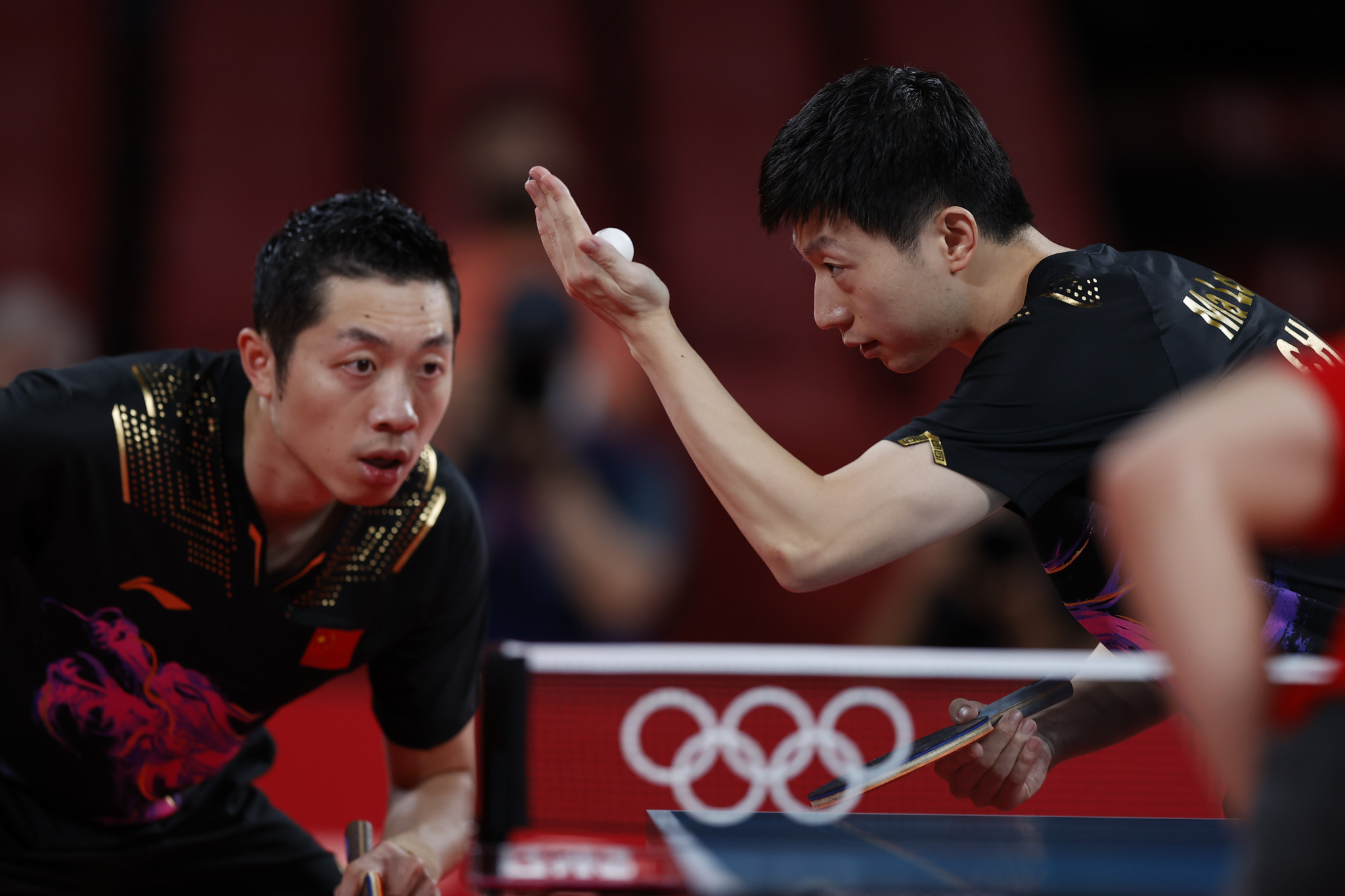 Experienced trio Ma Long, Xu Xin and Liu Shiwen have pulled out of next month’s World Table Tennis Championships Finals in the United States as China instead selects a youthful squad with an eye on the Paris 2024 Olympic Games.

Double Olympic champion Ma, 33, and world number three Xu, 31, have made way for younger players in the men’s team, while reigning world champion Liu, 30, has withdrawn from the women’s draw.

The absence of defending champion Ma and Xu will also the door for the likes of Germany’s Timo Boll, Brazil’s Hugo Calderano, Japan’s Tomokazu Harimoto and Slovenia’s Darko Jorgic who will all be aiming to capture the world crown at the event, scheduled to run from November 23 to 29 in Houston.

World number one Fan Zhendong, who lost to Ma in the men’s singles final at the Tokyo 2020 Olympics, will be the favourite for the title, however.

"Instead, our younger charges have the opportunity to compete against a stellar field in a world-class event that is led by our world number one, Fan Zhendong.

"We are preparing for the future with another good showing at the Paris Olympics firmly in our sights.

"We need to provide our young athletes with the big match temperament to excel at the highest level."

"We'll have the opportunity to test ourselves against the world's best players again and want to provide our athletes, especially Chen and Wang, the chance to take them on, especially our fiercest rivals from Japan.

"While Liu will not participate in the World Table Tennis Championships Finals, she is still expected to play an important role in the development of the sport in China given her vast experience and distinguished career record."