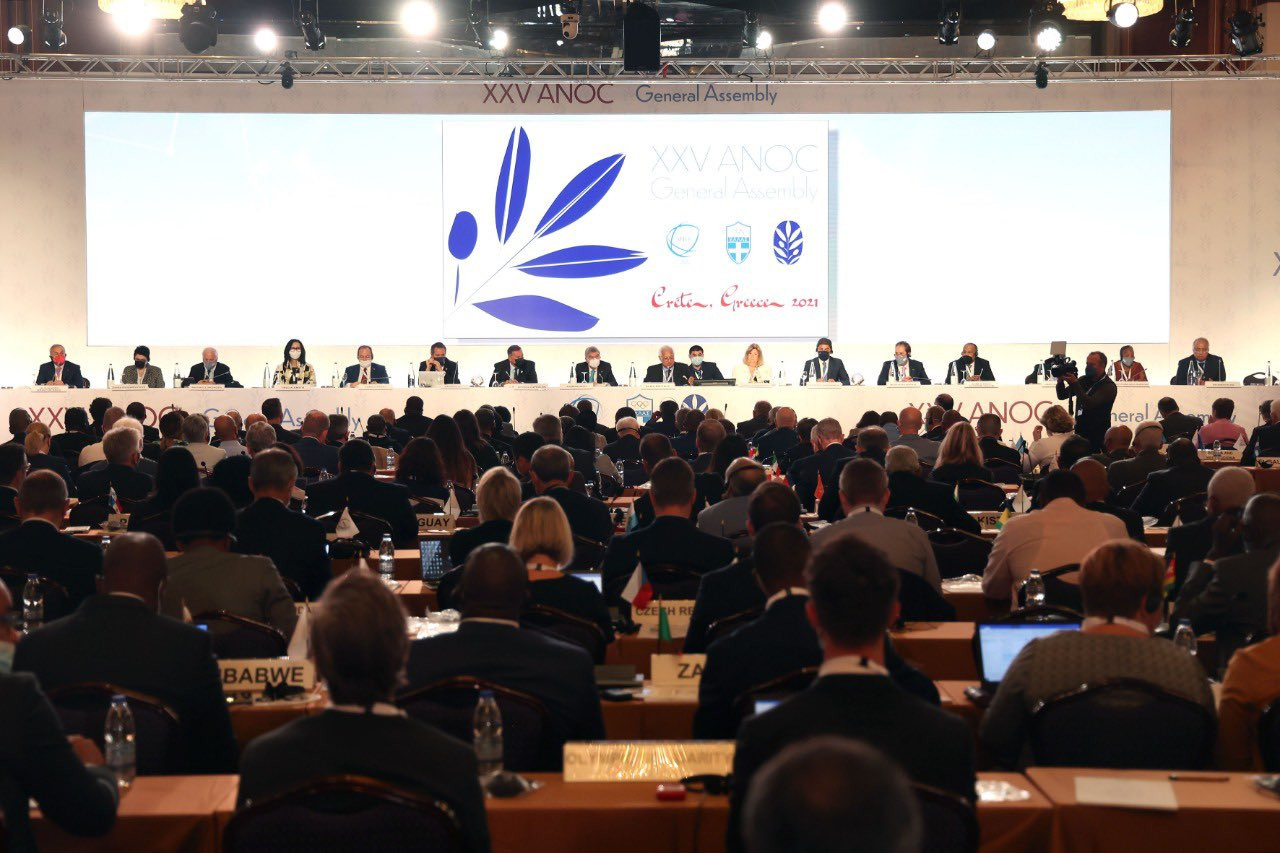 Indonesia looks set to stage the 2023 Association of National Olympic Committees (ANOC) World Beach Games - but can only be awarded the event if a ban on the country's National Anti-Doping Organisation (NADO) is lifted.

The Asian nation is the only candidate for the 2023 Games and ANOC has moved to progress its bid before formally declaring Indonesia as the host.

Under the terms of the WADA sanctions, Indonesia is banned from being awarded the right to host any regional, continental or World Championship events by a World Anti-Doping Code signatory, such as ANOC, "for the entire period of non-compliance".

It means Indonesia can only be officially given the hosting rights for the Games if WADA declares the LADI compliant with the Code.

WADA director general Olivier Niggli told insidethegames he was "hopeful" staging the ANOC World Beach Games would accelerate the LADI's efforts in correcting the issues highlighted by the global watchdog.

Indonesian officials are confident concerns outlined by WADA will be resolved in the near future.

ANOC is set to visit Indonesia to inspect its plans for the Games, which made their debut in Qatar in 2019, by the end of this year.

The umbrella body also announced during its General Assembly here today that Russia, New South Wales in Australia and Chinese Taipei had expressed an interest in hosting the World Beach Games in 2025.

Saudi Arabia is the only country to have signalled its intention to stage the 2027 Games so far.

The second ANOC World Beach Games had been scheduled to take place in 2021 before being postponed to 2023 because of the COVID-19 pandemic.

ANOC began the bid process for the 2023 Games in August.

Hong Kong had been considered among the frontrunners to host the event but ANOC has instead opted for Indonesia.

Russia cannot be awarded multi-sport events until sanctions imposed on the country by WADA for the "cover-up of the cover-up" of the manipulation of the Moscow Laboratory data expire in December 2022.

It has joined Chinese Taipei and Australia in the race for the 2025 Games, with all three nations having held discussions regarding hosting the event with ANOC.

ANOC earlier this year confirmed a core programme of 10 sports that will feature at the Games.

All are non-Olympic disciplines, and aquatics is the sport with two disciplines included.

ANOC has set a limit of 14 sports for each edition of the Games.