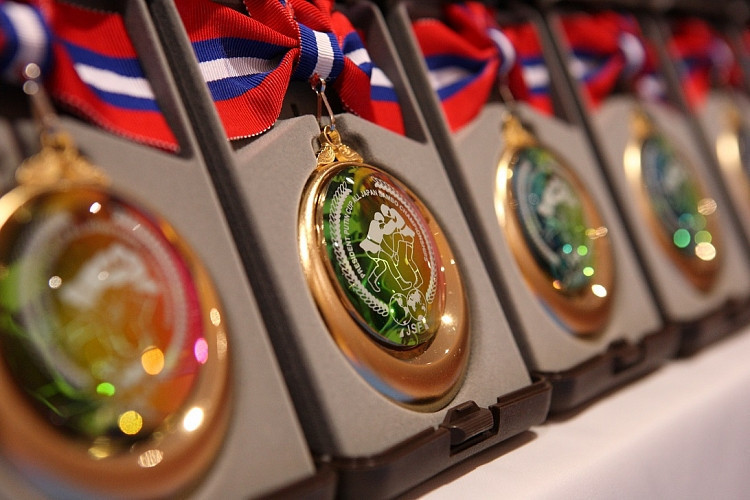 The next editions of the Japan Sambo Championships and Russian President's Cup have been scheduled for February 6.

Tokyo's Sumida Sports Center will host the events, with the President's Cup dedicated to Vladimir Putin.

Putin is the Honorary President of FIAS.

The previous editions were held in August, after several postponements due to the COVID-19 pandemic.

There was a reduced number of weight divisions and no women's action at all, although female fighters should return in February.

All of the winners at the Japan Sambo Championships will have the chance to represent the country at international competitions.

However, Asai has said that it will be difficult to attend this year's World Championships in Uzbekistan in November, due to the need to quarantine on return.