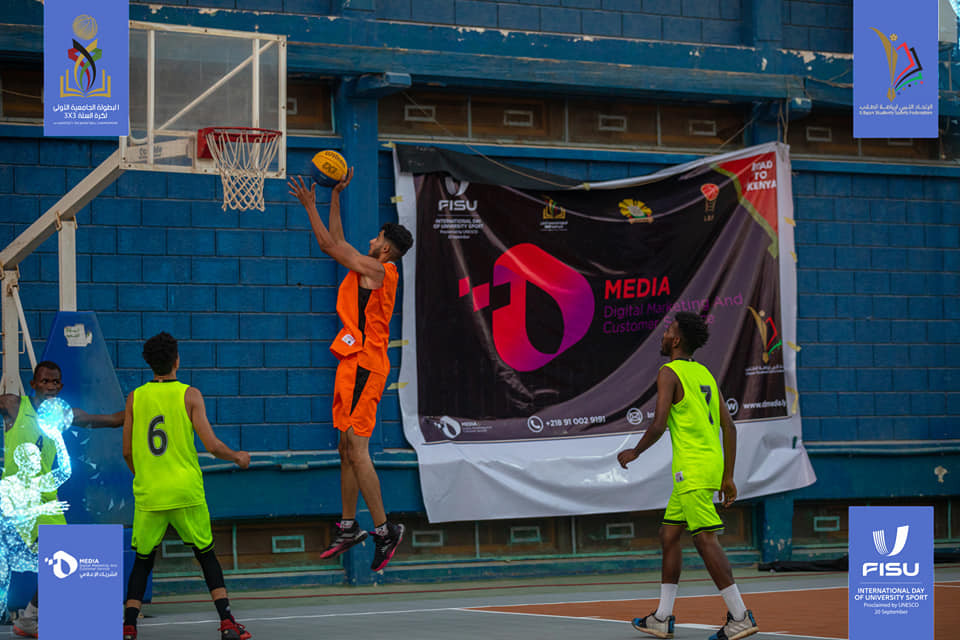 The Libyan Students Sports Federation (LSSF) has launched championships across a variety of sports in an attempt to develop university sport in the country.

The LSSF has made the organisational change with the ultimate hope of sending delegations to the Chengdu 2021 World University Games and the Federation of Africa University Sports (FASU) Games.

The championships feature universities across the country, and invite the best student-athletes to compete.

The trend started with the Beach Volleyball Championship for Peace in June.

It was held at the Municipality of Almaya, at the Al-jfara University and Al-azema club in Wershfana and 20 teams took part.

LLSF secretary general Tariq Ahshad said he was happy with the competitive level, but admitted the travel constraints due to poor transport links and the size of the country make organising such championships difficult.

"The only obstacle we currently face is the land mass and travel limitations in Libya, which has limited the number of participating students due to the long-distance they have to travel, the plan is to spread the game within universities and to organise regular championships," said Ahshad.

FISU student ambassador Jihad Hamadi added: "Since the Libyan Students Sports Federation was founded, this year has been the most active.

"We brought youth together from all parts of Libya and the championships have helped us to evaluate the true potential of the players and made the selection process for the international event a lot easier and more effective."

The LSSF now aims to add more sports to its 2022 calendar, with the intention of sending teams to the FASU Games and FISU World University Games.