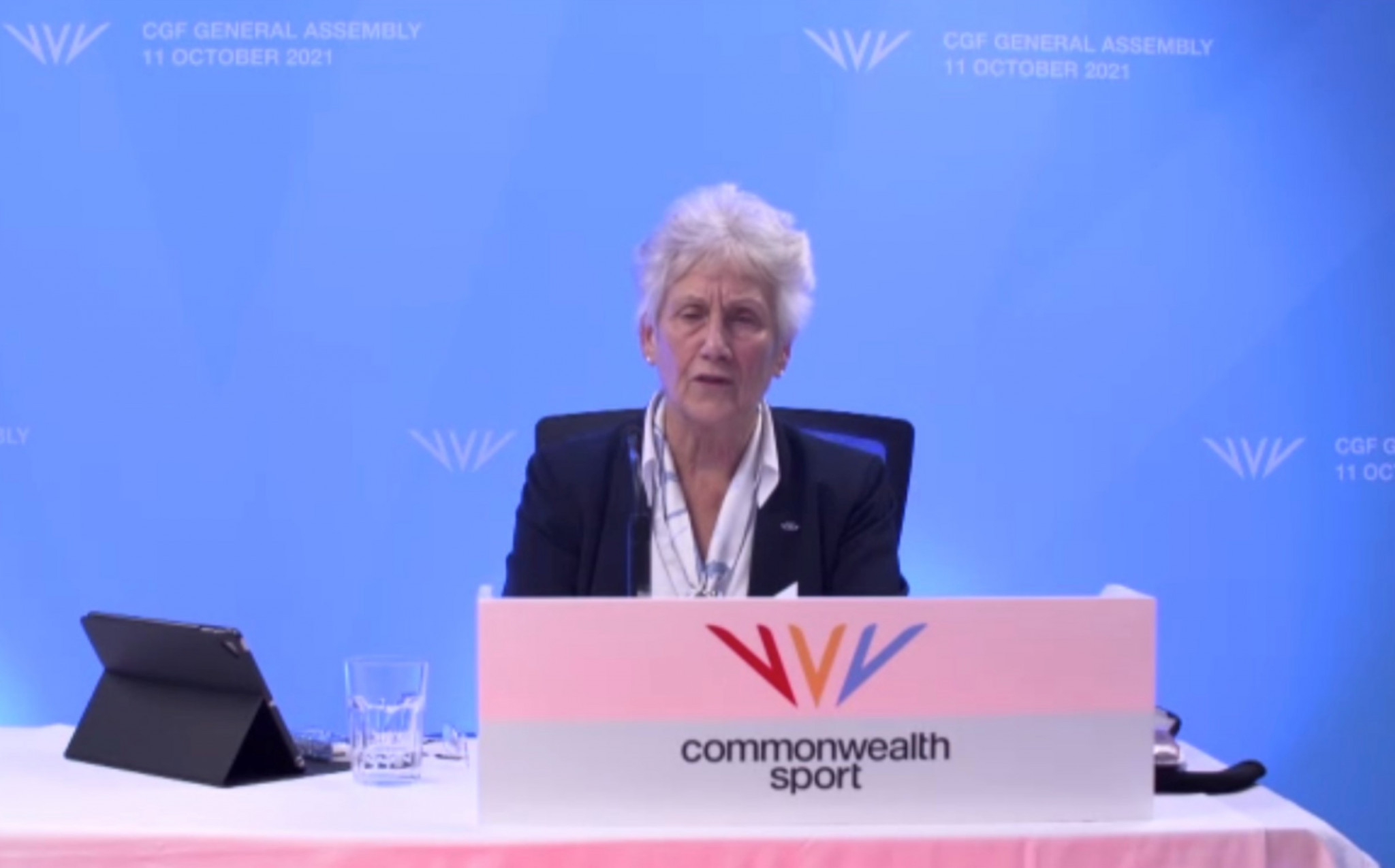 Commonwealth Games Federation (CGF) President Dame Louise Martin today promised to try and carry on working with India as relations between the two organisations continue to be strained.

There have been tensions between the CGF and the Indian Olympic Association (IOA) since Birmingham 2022 announced that it did not plan to include shooting on the programme at next year’s Commonwealth Games.

The exclusion of India’s most successful sport led to threats of a boycott, which only faded after Dame Louise visited IOA President Narinder Batra in New Delhi two years ago to reassure him about the future.

Tensions, however, have again flared up after it was announced last week that India’s men and women’s hockey teams planned to miss Birmingham 2022 because of fears about the COVID-19 situation in the United Kingdom and also, because they claimed, the event was too close to the Asian Games in Hangzhou.

Dame Louise has claimed she is working behind the scenes to get them to reverse the decision and picked out India for a special mention during the CGF General Assembly, held online today.

"As you all know, we had very exciting plans and ambitions to stage the Chandigarh 2022 Commonwealth Archery and Shooting Championships in India this coming January," she told delegates.

"Unfortunately, due to several external factors created by the [COVID-19] pandemic, this event had to be cancelled.

"It was a sad moment for all involved with the event, but we remain committed to working closely with our friends in both sports, and of course CGA (Commonwealth Games Association) India, to support their wider plans and ambitions."

Dame Louise’s campaign to get India to change their minds and compete in the hockey at Birmingham 2022 appears to have received a boost from the country’s Sports Minister Anurag Thakur.

He has criticised the decision to make the announcement without any consultation.

"I think any Federation should refrain from passing these kinds of statements," Thakur told Indian agency Asian News International.

"They should discuss it with the Government first, the Federation's team is not going.

"It is the country's team that goes for an event.

"I believe Hockey India should consult with the Government and the sports department.

"I have clarified that in such a big country, there just are not 18 players who can represent the country.

"There is no shortage of talent in hockey in our country.

"If you see cricket, IPL (Indian Premier League) is going on and then there is World Cup.

"If they can play then why cannot the same be done in other sports?

"I understand [the] Asian Games is being prioritised, I am not going in this issue, I am just saying where India will be playing just does not lie with the Federation, it lies with the Government also."