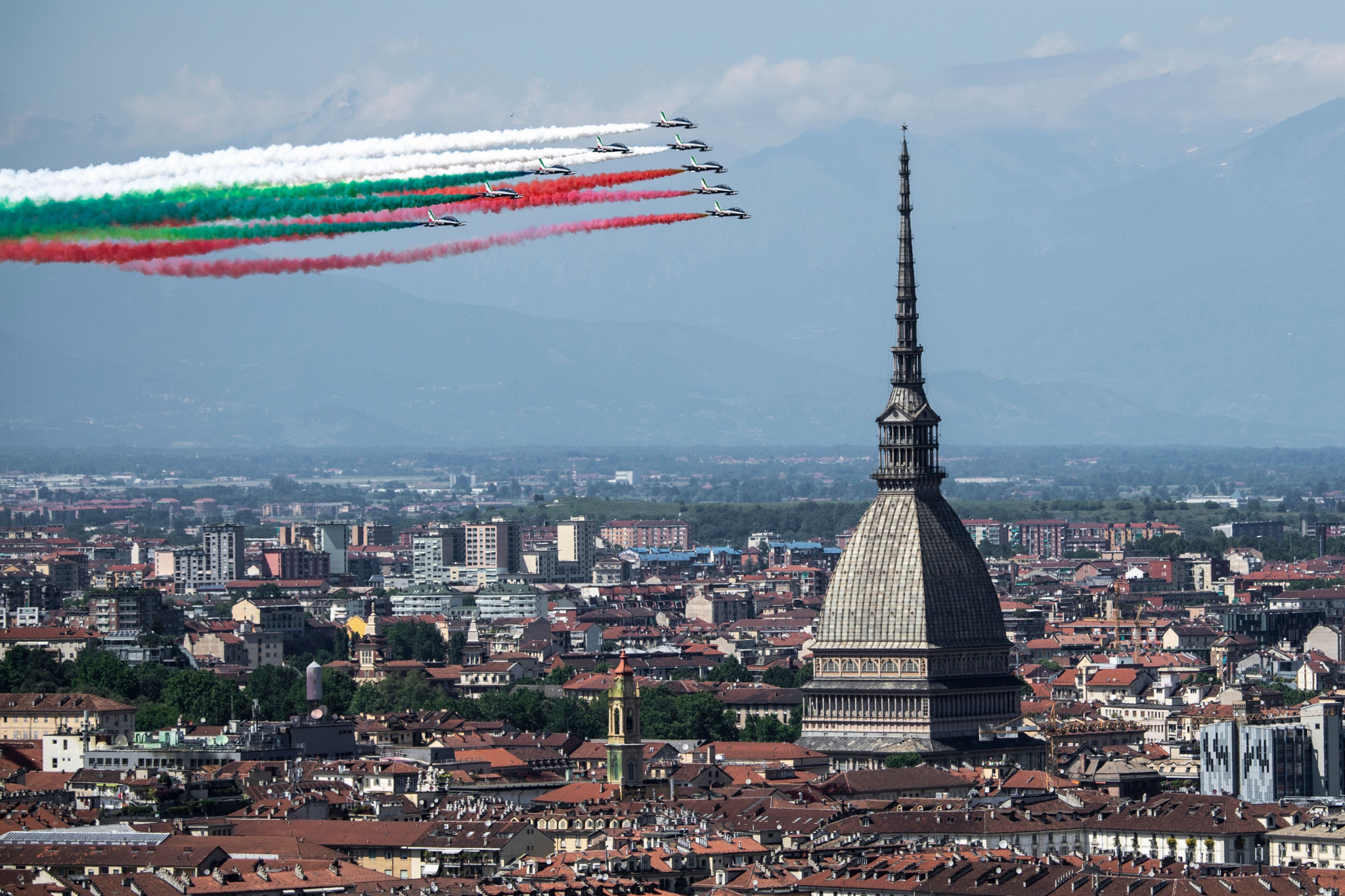 Turin has been selected as the host city of the 2022 Eurovision Song Contest, beating Milan to the rights, a reverse of the bidding war for the 2026 Winter Olympic and Paralympic Games, which went to Milan Cortina.

A total of 17 Italian towns and cities stated their interest in hosting the event, but only five made the shortlist.

Along with Turin and Milan, Pesaro, Rimini and Bologna were in the running.

It was made official that the northern city - which hosted the 2006 Winter Olympics - would hold the Contest at the Pala Alpitour, which has a capacity of 12,530.

The venue also welcomed the Opening Ceremony of the 2007 Winter Universiade and is hosting the Association of Tennis Professionals Finals until 2025.

The regional Government of Lombardy supported the Palazzo delle Scintille bid, but this came up short.

Adjustment work was needed at the venue, while Italian media has speculated Milan's hosting of the 2015 Expo and the upcoming 2026 Winter Olympics led the winning bid to go elsewhere, according to Il Giorno.

The Eurovision Song Contest has been held annually since 1956.

Traditionally, the winning nation holds the next edition.

In 2021, following the 2020 cancellation due to the COVID-19 pandemic, Italy won for the first time in 31 years when rock band Måneskin received the most votes for their song Zitti e buoni.

The Milan Cortina 2026 Winter Olympics are scheduled to take place from February 6 to 22 2026, followed by the Paralympics from March 6 to 15.