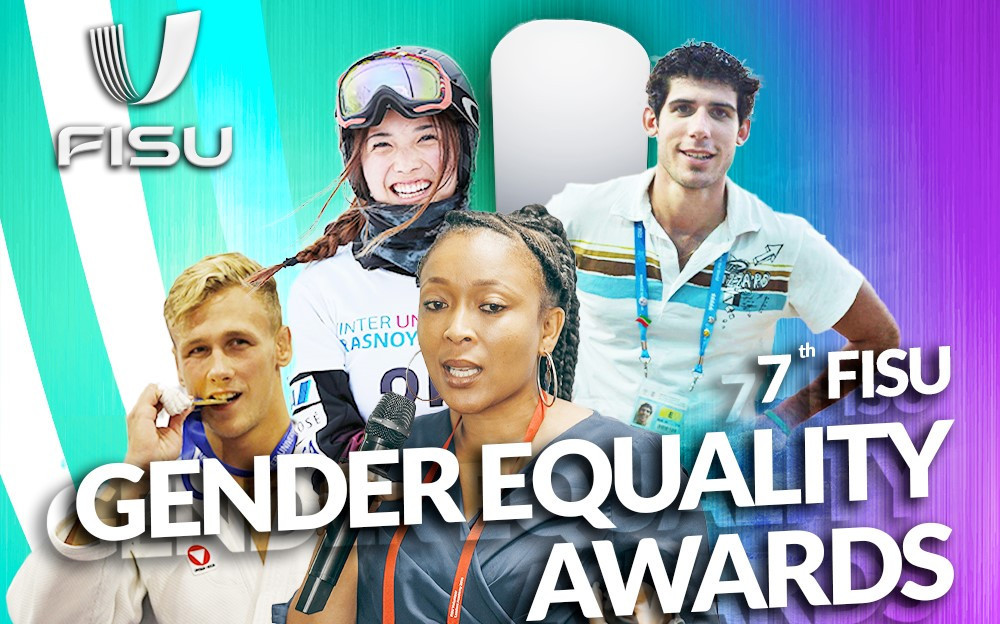 A six-person shortlist of nominees for the International University Sports Federation (FISU) Gender Equality Champion Award, which recognises those who have made significant efforts to increase the participation of women in sport, has been released.

Sri Lankan Lakshika Madhushani has made the shortlist after excelling in the voluntary position of key coordinator with the National Olympic Committee of Sri Lanka.

She was the recipient of Asia's Outstanding Young Sport Academic Award for 2020-2021 and, at 24, is the youngest academic in sport management in her country.

UniSport Australia's Kylie Bloodworth has led the organisation's Social Inclusion and Diversity Strategy since 2019 and has enabled UniSport to become a leader in gender inclusion and diversity.

Bloodworth too is on the shortlist.

BUCS exceeded the FA's participation targets by 93 per cent after engaging 8,546 new female participants in the 2019-2020 season.

Chilean Maria Belen Varvajal Pena is also up for consideration.

She has been a FIFA-certified international referee since 2010 and was the first female referee to officiate a Chilean professional football match in 2018.

In the role, Thobega helped to develop the strategic plan, terms of reference and scope of work for the panel.

Finally, Mandla Gagayi completes the shortlist and is the only male to be nominated.

In his role as sports director at the University of the Western Cape in South Africa, Gagayi introduced policies that allow women to be represented on all sporting platforms, including within leadership structures.

Gagayi's support for women in sport was previously recognised by Amnesty International, which gave him an Award for Social Change in 2009.