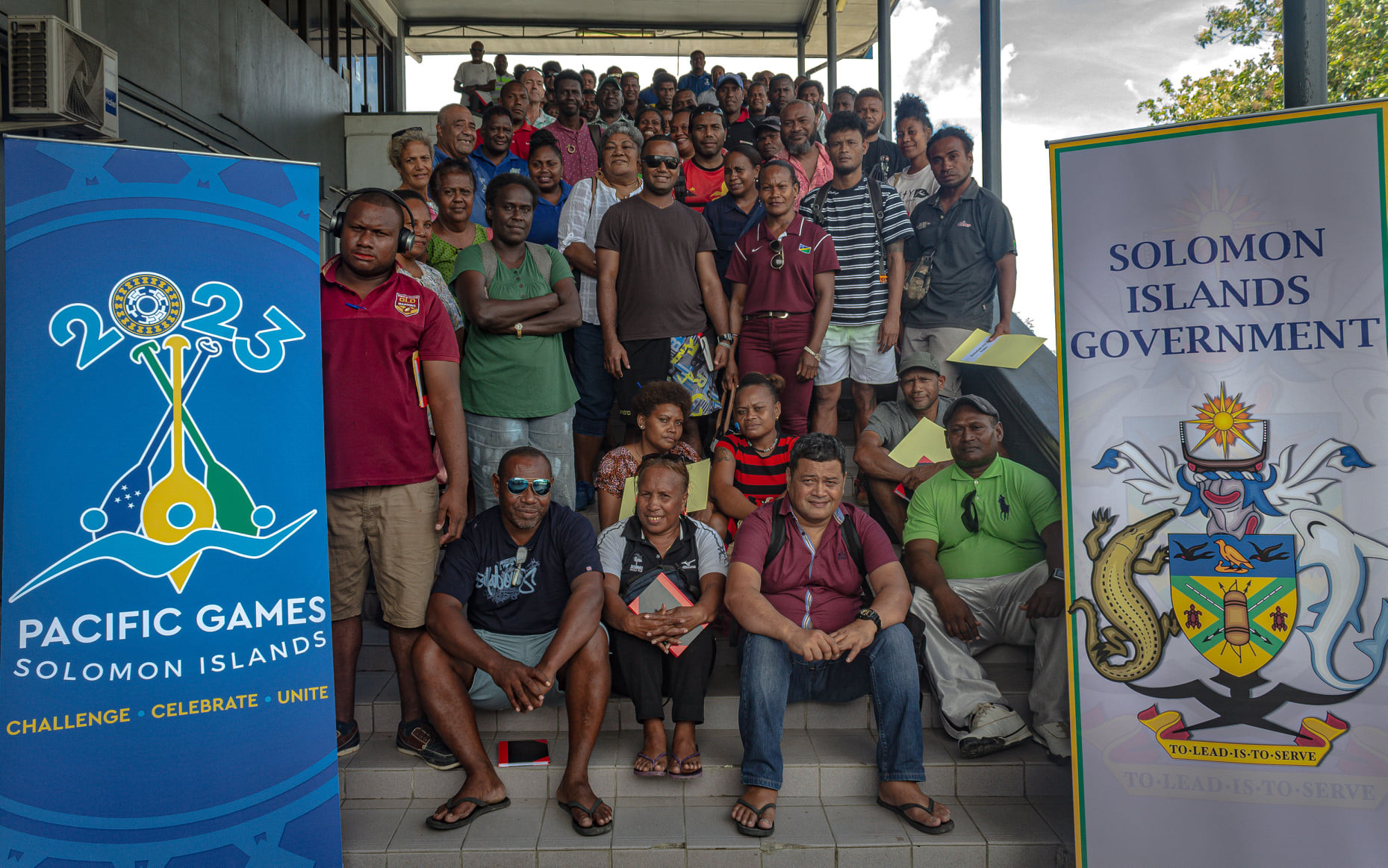 Organisers of the Solomon Islands 2023 Pacific Games have held a workshop to educate National Federations about the high-performance scheme being run by the National Hosting Authority (NHA).

The Organising Committee also briefed attendees on how it plans to deliver the Games, with how athletes and coaches will be prepared a key topic for discussion.

Twenty-seven National Federations were represented at the gathering.

NHA executive director Christian Nieng outlined the set-up of the body, while Aaron Alsop - inaugural executive director of the Solomon Islands National Institute of Sport high-performance project - was available for introductions via videolink.

Stewart, who held the same role for the 2015 Pacific Games in Port Moresby in Papua New Guinea, recently replaced Akao Waita, who stepped down.

The 2023 Games is set to be the first time that the Solomon Islands has hosted the event.

Capital Honiara is due to play host from November 19 to December 2, with the event having been delayed by four months due to the coronavirus pandemic.