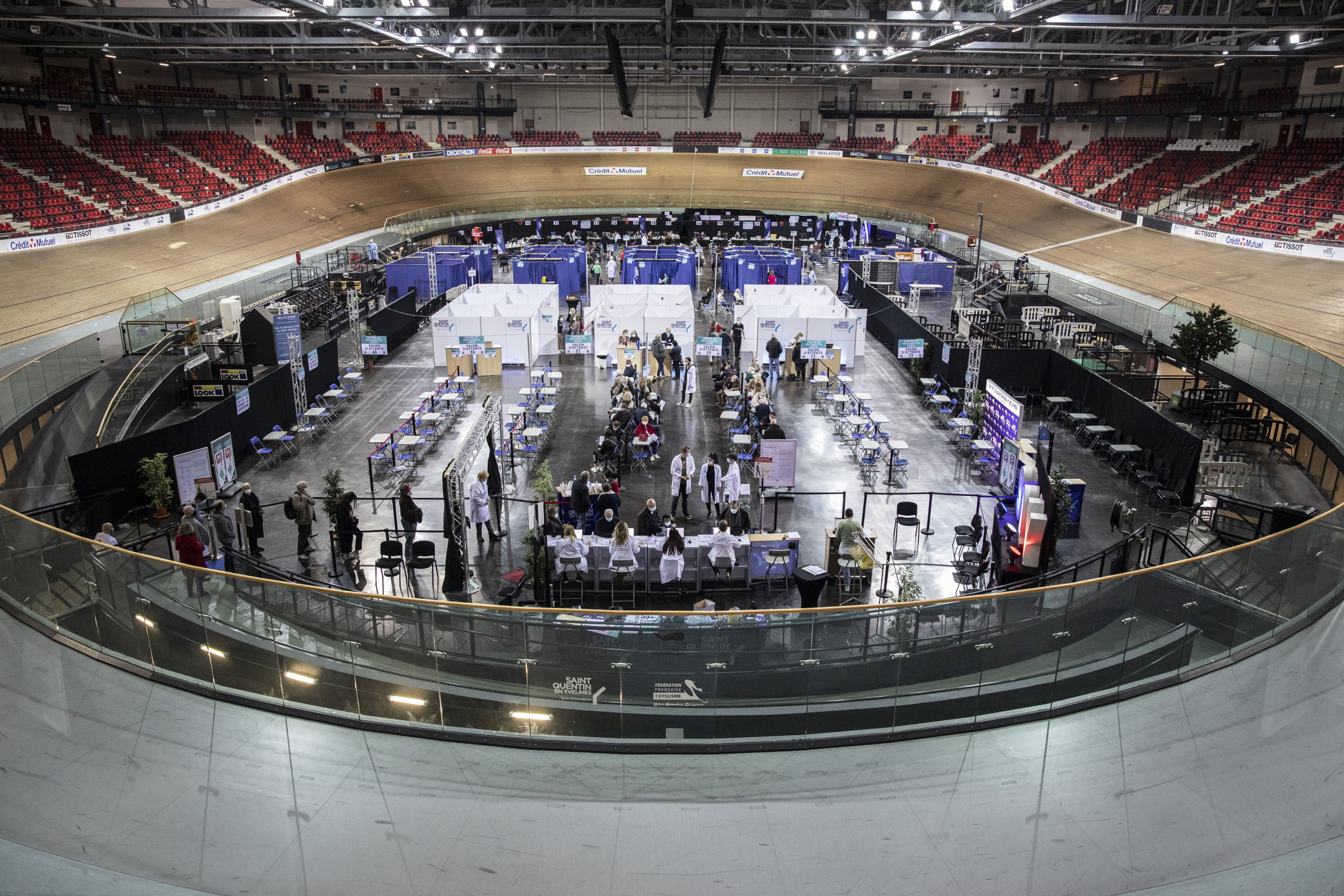 The second leg of the International Cycling Union's (UCI) new Track Champions League competition has had to be called off because the French venue is being used as a COVID-19 vaccination centre.

The Velodrome National de Saint-Quentin-en-Yvelines in western Paris was due to host competition on November 20.

However, with the venue to continue to be used as a community vaccination centre until at least the end of the year, organisers have had to cancel the competition.

The Velodrome National de Saint-Quentin-en-Yvelines will instead join the UCI Track Champions League circuit in 2022.

No replacement leg will be held this season, meaning there are five rounds - in Mallorca in Spain, Panevézys in Lithuania, two in British capital London and finally in Tel Aviv in Israel - left on the schedule.

The Track Champions League is a new competition format launched by the UCI and Discovery Sports Events.

It is claimed that the new format - designed to identify the world’s best sprint and endurance riders - will attract new fans.

Sprint and keirin races will be used in the Sprint Championship and elimination and scratch contests for the Endurance Championship.

Overall champions will be crowned based on points accrued over the five legs.

Racing is to be staged across a two-hour programme designed with broadcasters in mind, and take place on Saturdays.

Not having an event France, a cycling hotbed, is undoubtedly a blow.