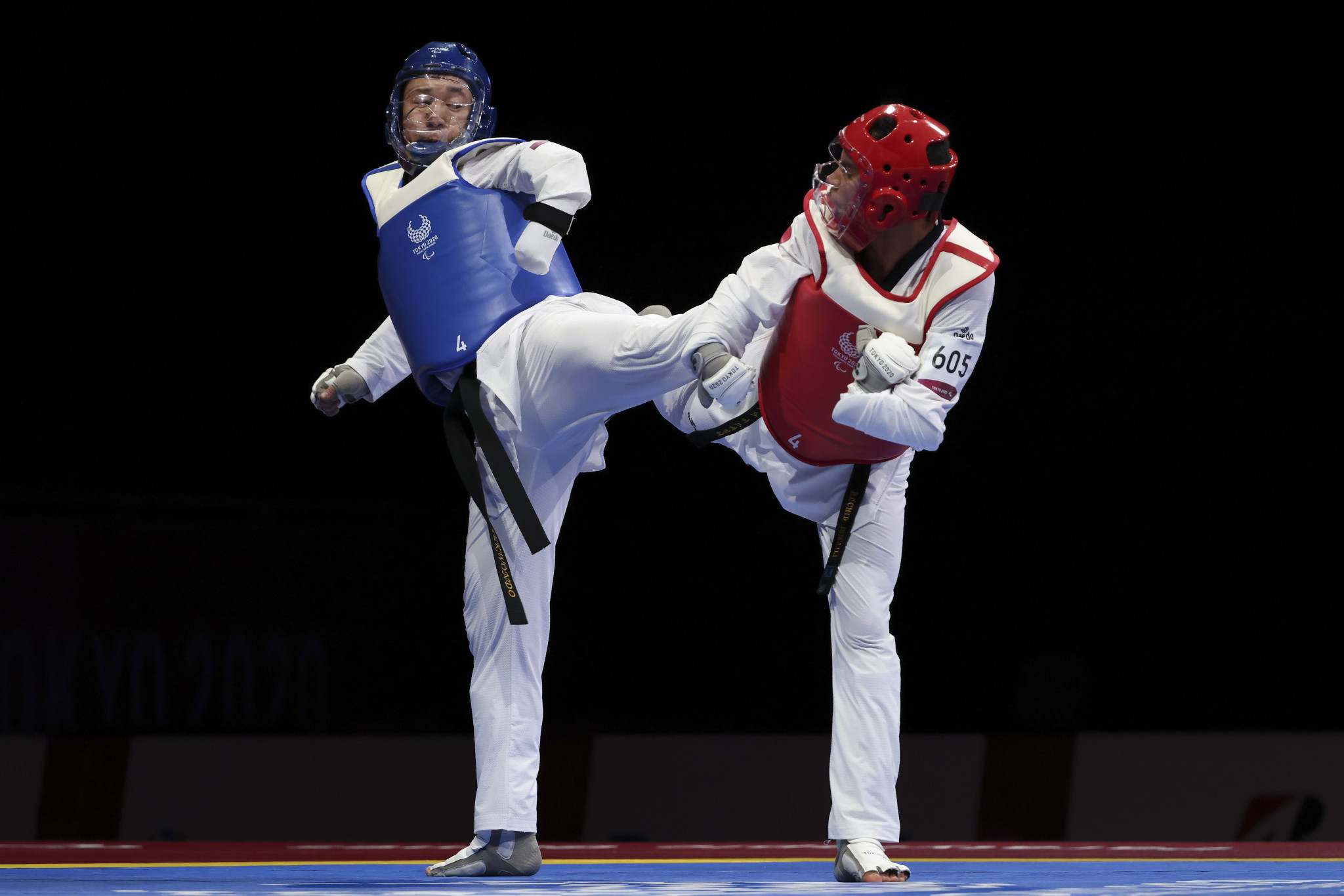 On the only day of action, Russia started its successful day when Rinat Iakupov defeated Muhammed Asbala of Turkey in the men's under-58 kilograms K41, winning 24-4.

Team-mate Spartak Gazzaev followed up the victory with a win by withdrawal in the over-80kg K41 category after Adem Arslan of Turkey withdrew.