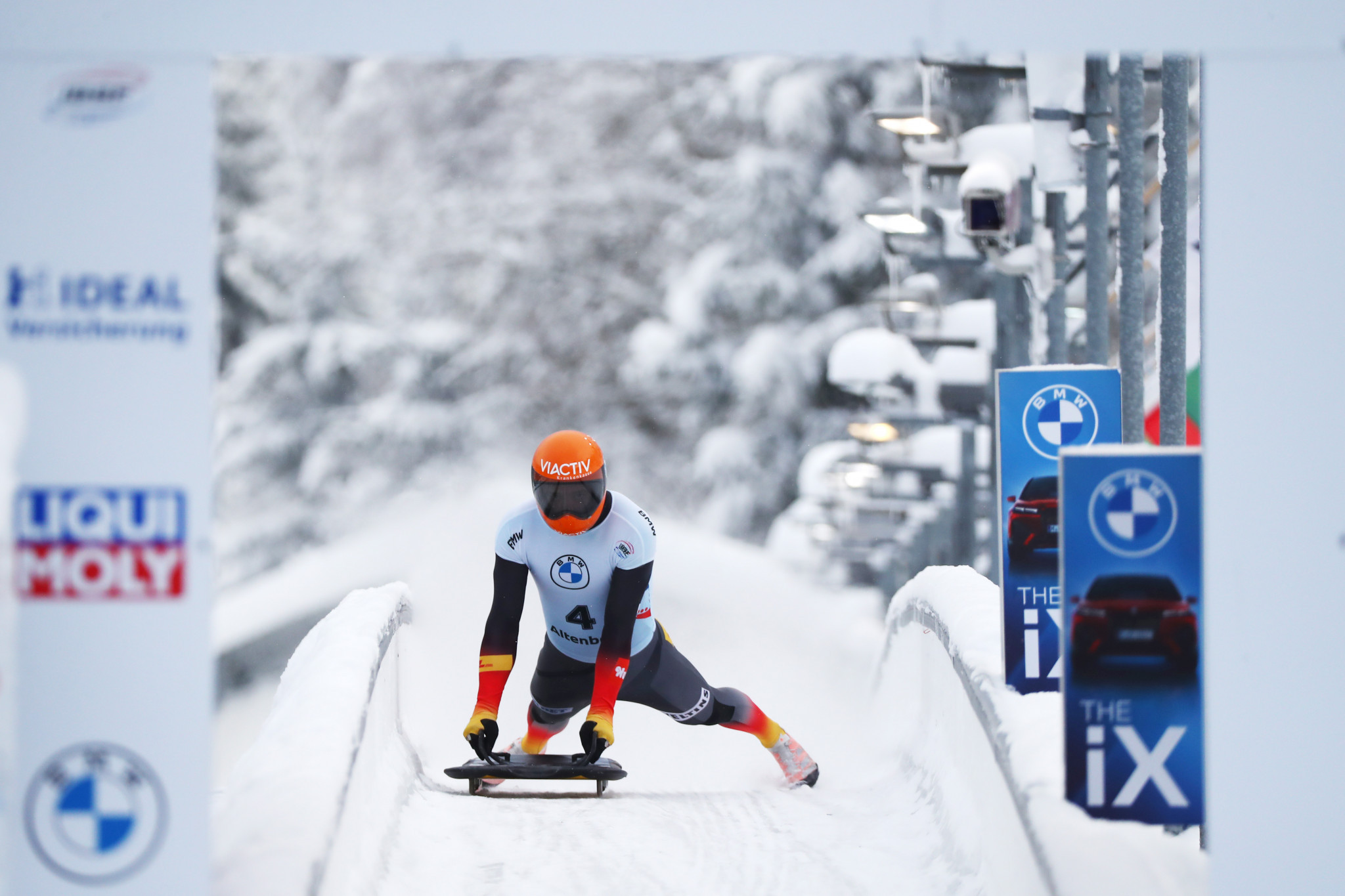 The World Championships were awarded at the IBSF Annual Congress today.

The German resort Winterberg and Whistler in Canada were announced as bidders for the 2024 event back in 2019.

Winterberg’s bid was approved today by the Congress, meaning the World Championships will take place thee for the first time since 2015.

The men’s and women’s bobsleigh and skeleton events merged into one World Championships in 2004.

Lake Placid had originally been scheduled to host this year’s World Championships but the event ultimately took place at Altenberg in Germany due to the COVID-19 pandemic restricting last year’s season to only European venues.

Lake Placid will instead welcome back the World Championships in 2025.

The US venue will host the IBSF World Championships for the 11th time in total, having last hosted them in 2012.

The governing body said Lake Placid would host competition in its new training facilities, which were opened this summer and include an indoor ice start track.

Next year’s IBSF Congress will be hosted by the Olympic capital Lausanne.

The Swiss city will precede Jamaica, which was unanimously awarded the 2023 Congress.

The Jamaican Bobsled and Skeleton Federation had originally been due to host this year’s Congress but the event was held in a virtual format due to COVID-19 related travel restrictions.