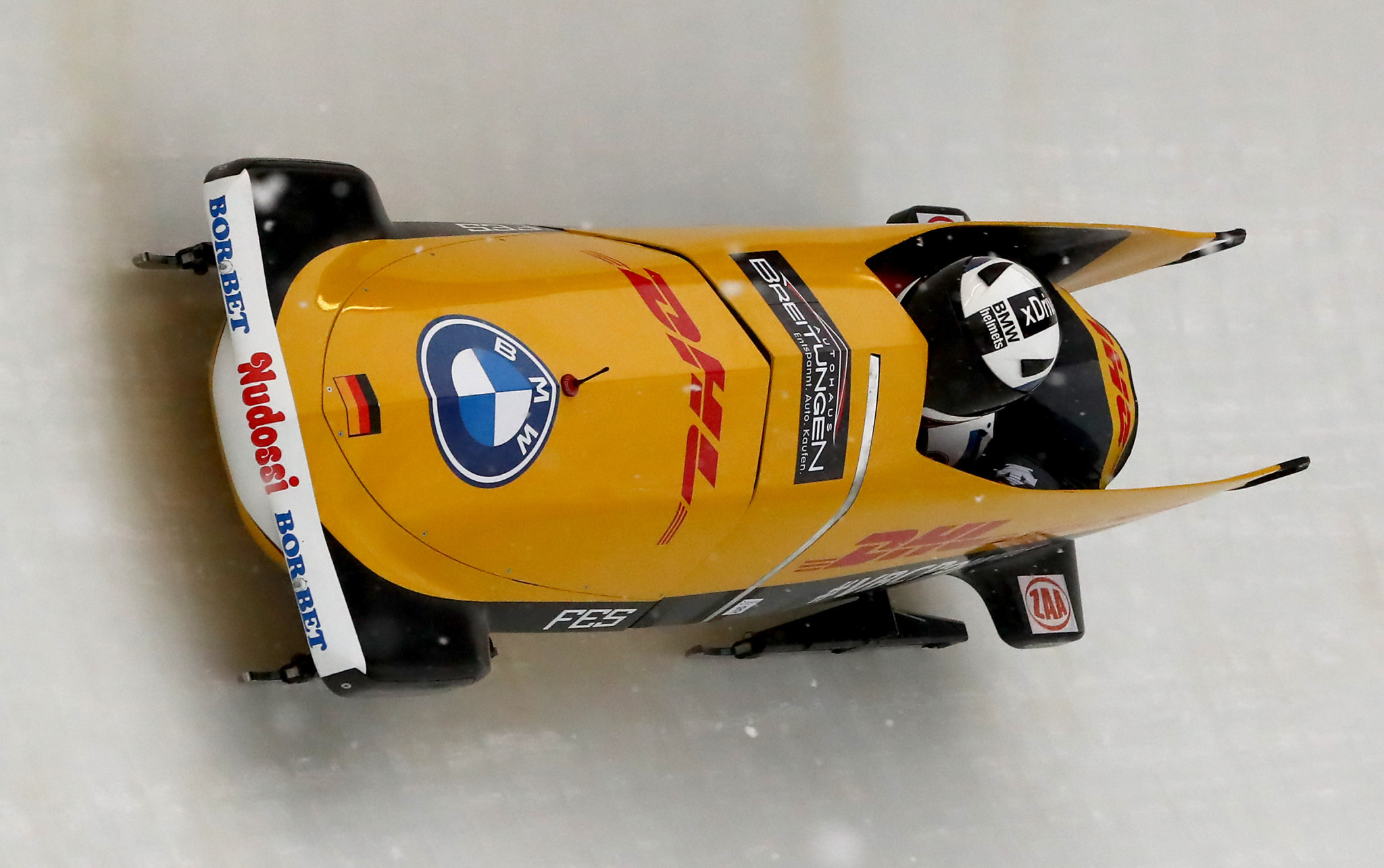 German bobsleigh pilot Hans-Peter Hannighofer has been forced to withdraw from the 2021-2022 International Bobsleigh and Skeleton Federation (IBSF) season after suffering a serious knee injury during training in Oberhof.

The German Bobsleigh, Luge and Skeleton Federation (BSD) reported that Hannighofer tore the flexor tendon in his knee, which has ruled him out of action for "several months" as he will have to undergo surgery.

He had been training at the summer training camp for the German bobsleigh team in Potsdam, and sustained the injury during its first central performance test in Oberhof.

This season features the Beijing 2022 Olympic Games from February 4 to 20 next year, which Hannighofer was likely to be in with a strong chance of qualifying for.

However, the 23-year-old told the BSD he is now focused on ensuring a speedy recovery.

"On the one hand, it is of course a shame when you have such an opportunity in life and cannot take advantage of it," Hannighofer said.

"On the other hand, I know that everyone in and around my team will do everything possible to give us this chance a second time.

"I now only have one plan, and I will implement it one hundred per cent, that makes it relatively easy for the head.

"I can't change it now, and we now have to give full throttle on the medical side and not in sport.

"Everything is fine in terms of head and body, but it is a strange feeling to know that the tendon is torn and the muscles are no longer holding together.

"I will be operated on in Munich at the end of this week or the beginning of next.

"They say 100 days until you can exercise properly again.

"I have to let the injury heal properly by the end of the year and hope to be able to ride a bit of bobsleigh while sitting so that I can start preparing for the next year earlier than the others to go."

Germany won three of the four gold medals available in bobsleigh at the Pyeongchang 2018 Winter Olympics.