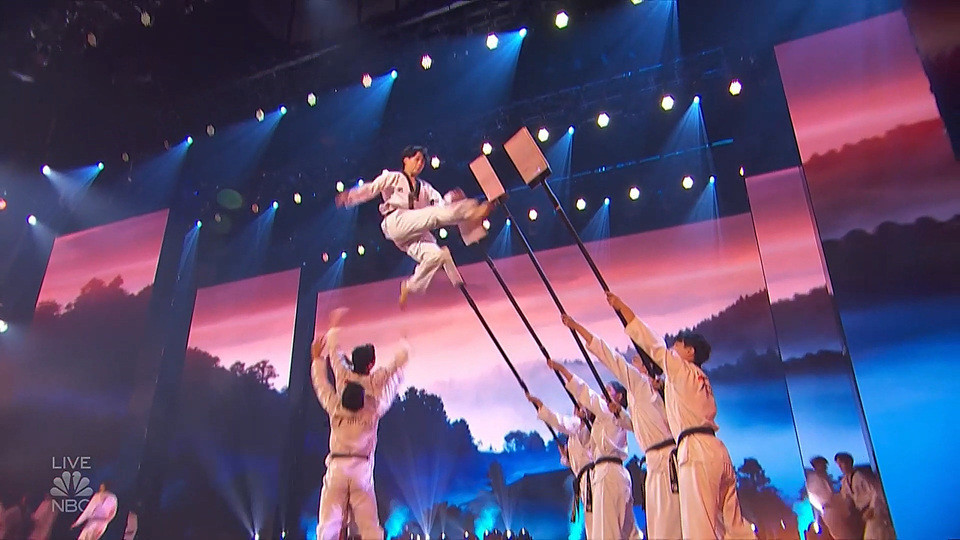 World Taekwondo's demonstration team has booked their place in the final of hit show America's Got Talent.

The team's semi-final performance had the theme of "overcoming disasters and living together with hope", and had the aim of spreading this message to the show's global audience.

At the end of their display, the team unveiled a banner reading "Goodwill Cooperation Service", and they hope the performance will inspire young people who live in places that have been impacted by war and natural disasters.

Three of the show's judges - Simon Cowell, Heidi Klum and Sofía Vergara, voted to put the team straight into the final tomorrow.

The results will be revealed on Wednesday (September 15).

In the auditions round of the show, the team were fast-tracked to the quarter-final stage after receiving a "golden buzzer" from the show's host Terry Crews.

The 22-member team previously reached the finals of Italia's Got Talent in 2020, having also received the golden buzzer in the auditions.