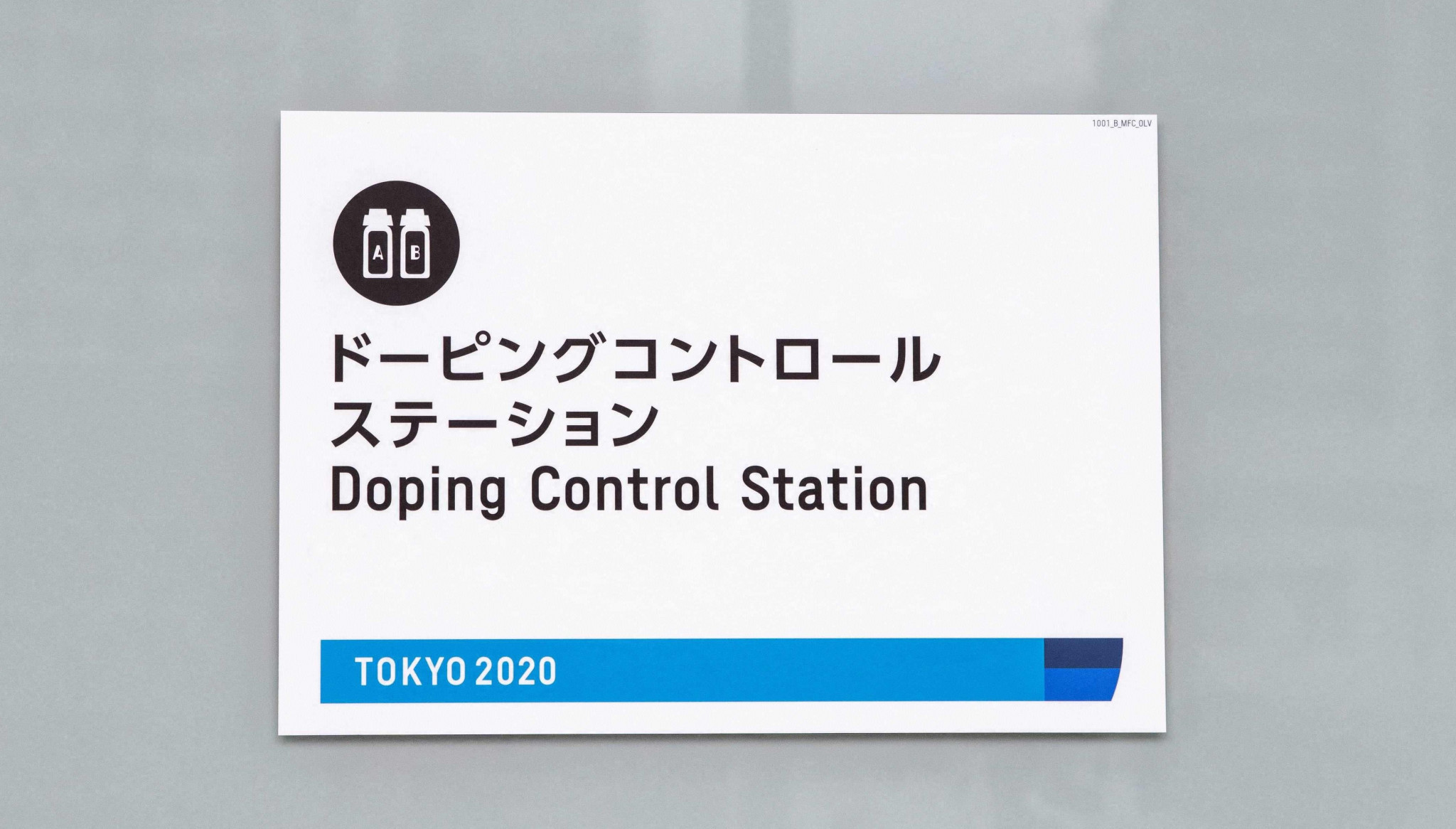 The International Testing Agency (ITA) has claimed it successfully implemented its anti-doping programme at the re-arranged Olympic Games in Tokyo as 6,200 samples were collected, despite challenges presented by COVID-19.

The samples were taken from over 4,255 competitors at Tokyo 2020, with more than one-third of the athlete population testing at least once.

So far, six anti-doping rule violations have been discovered as a result of the programme, with the concerned athletes all being suspended before their cases were passed on to the Court of Arbitration for Sport (CAS) for final adjudication.

The most notable of these was British sprinter CJ Ujah who was part of the quartet that won the 4x100 metres relay silver medal.

Ujah and the rest of his team are facing having their medals stripped after he tested positive for investigational selective androgen receptor modulators ostarine and S-23, which are regularly used as a male hormone contraceptive and as treatment for muscle wasting and osteoporosis respectively.

Proportionally to the size of the largest national delegations that participated in the Games, the greatest number of tests were implemented on athletes from the Russian Olympic Committee, China, the United States, Britain and Australia.

Athletics, aquatics, cycling, rowing and weightlifting were among the disciplines with the most doping controls.

Around two-thirds of the tests were done in-competition and one-third out-of-competition.

A part of the latter was implemented outside of Japan to mitigate the effects of the shorter stay of athletes in the Olympic Village due to the COVID-19 countermeasures.

ITA’s testing strategy relied on a risk assessment that was conducted ahead of the Games and considered a variety of factors, including the physiology of the sports, individual factors relating to the athletes as well as country risk levels.

Prior to the beginning of the Olympics, the most extensive pre-Games testing programme ever was implemented with over 25,000 testing recommendations issued by the ITA Tokyo 2020 Pre-Games Expert Group and a completion rate of over 80 per cent.

The ITA claimed to have introduced a number of innovative measures in the Japanese capital.

It also used a paperless administration system for doping controls, while gene doping testing was implemented for the first time.

The last phase of ITA’s anti-doping programme for Tokyo 2020 is the storage and re-analysis of samples collected during and in the lead-up to the Games.

The ITA Beijing 2022 Pre-Games Expert Group has already begun its work to issue testing recommendations for the upcoming Winter Olympic Games, scheduled to be held from February 4 to 20 next year.