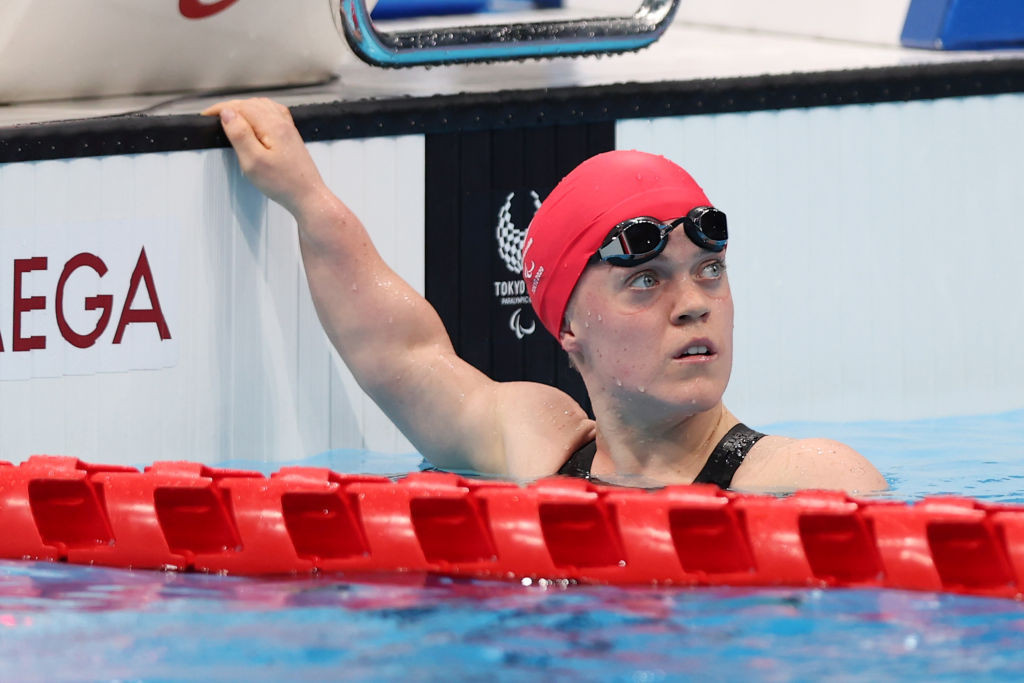 Five-time Paralympic swimming champion Ellie Simmonds of Britain has confirmed her retirement from the sport.

Simmonds, also a nine-time world champion, said after her final race at the Tokyo 2020 Paralympic Games that she was likely to call time on her career.

The 26-year-old, who participated in the S6 category, became the second-youngest Paralympian in British history to win a medal of any colour when she competed at the Beijing 2008 Paralympics, where she claimed two titles.

She was one of the poster girls of the 2012 Games in London as she added another two gold medals before clinching her last Paralympic title at Rio 2016.

Simmonds was unable to finish on the podium at Tokyo 2020 and said it was the "right time" for her to retire.

"I’ve heard it said by others that you know when it is time to call it a day, and having given a lot of thought to it, I know that now is the right time for me," Simmonds said.

"Since my first international competition in 2006 aged 12 to the Tokyo Paralympics, competing for Britain has been the greatest honour of my life.

"From having my dreams come true as a wide-eyed and excited 13-year-old in Beijing and then competing in a home Games in 2012 through to now it’s hard to convey just how proud, honoured and grateful I am for everything, not least the wonderful support I’ve had.

"Being part of the Paralympic Movement and able to contribute in some small way to the progression of Para-sport means an enormous amount to me and is something that I shall continue to be involved in.

"Being a Paralympian has changed my life.

"I’ve made the best of friends, travelled the world and met the most amazing and inspirational of people - all while having the time of my life."

Simmonds is also a Paralympic silver medallist and two-time bronze medallist, as well as a multiple European champion.