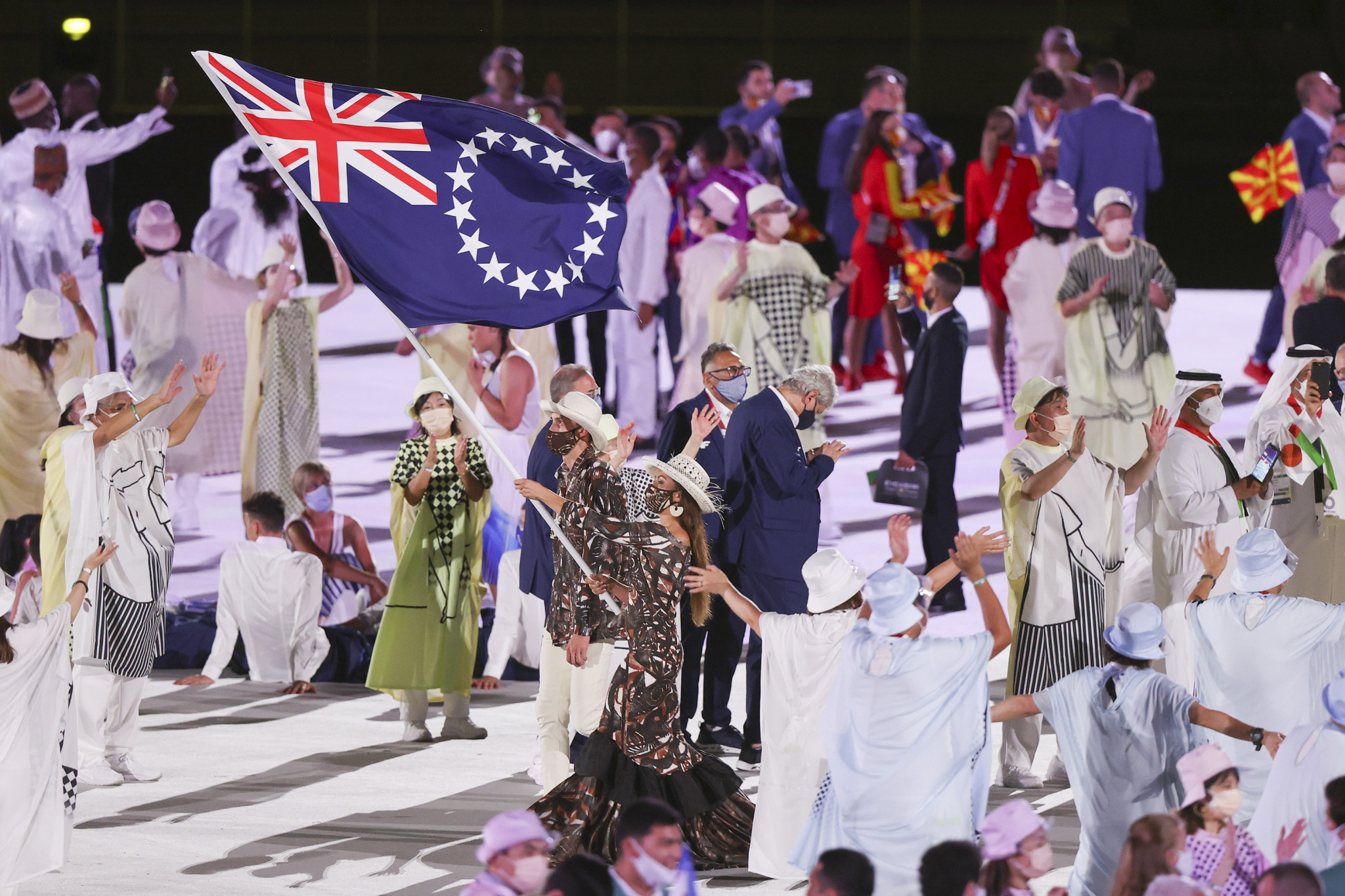 The inaugural edition of the Cook Islands Sports and National Olympic Committee (CISNOC) Ta'okotai'anga University Games is set to take place in Kaitaia in northern New Zealand from August 28 to September 2.

Touch rugby, volleyball, 3x3 basketball and netball will all be contested at the Games.

"We are proud to announce our very first Ta'okotai'anga University Games" CISNOC said.

"Bringing together Cook Islands communities and university students from all over Aotearoa and give them the opportunity to connect, get active and celebrate their heritage.

"Special thanks to the Far North Pacific Community, Manuera Riwai and Hone Harawira for making this possible."

The competition is in line with CISNOC's mission of promoting sport and physical recreation throughout the country, and in this case the diaspora.

However, a nationwide lockdown in place in New Zealand until Tuesday (August 24) threatens to impact the event, with community COVID-19 cases on the rise in New Zealand.

The Cook Islands has competed in eight Summer Olympic Games, attending every edition since Seoul 1988.

The island country has never won an Olympic medal but will hope events such as the Ta'okotai'anga University Games can help to give young athletes a further platform to develop.