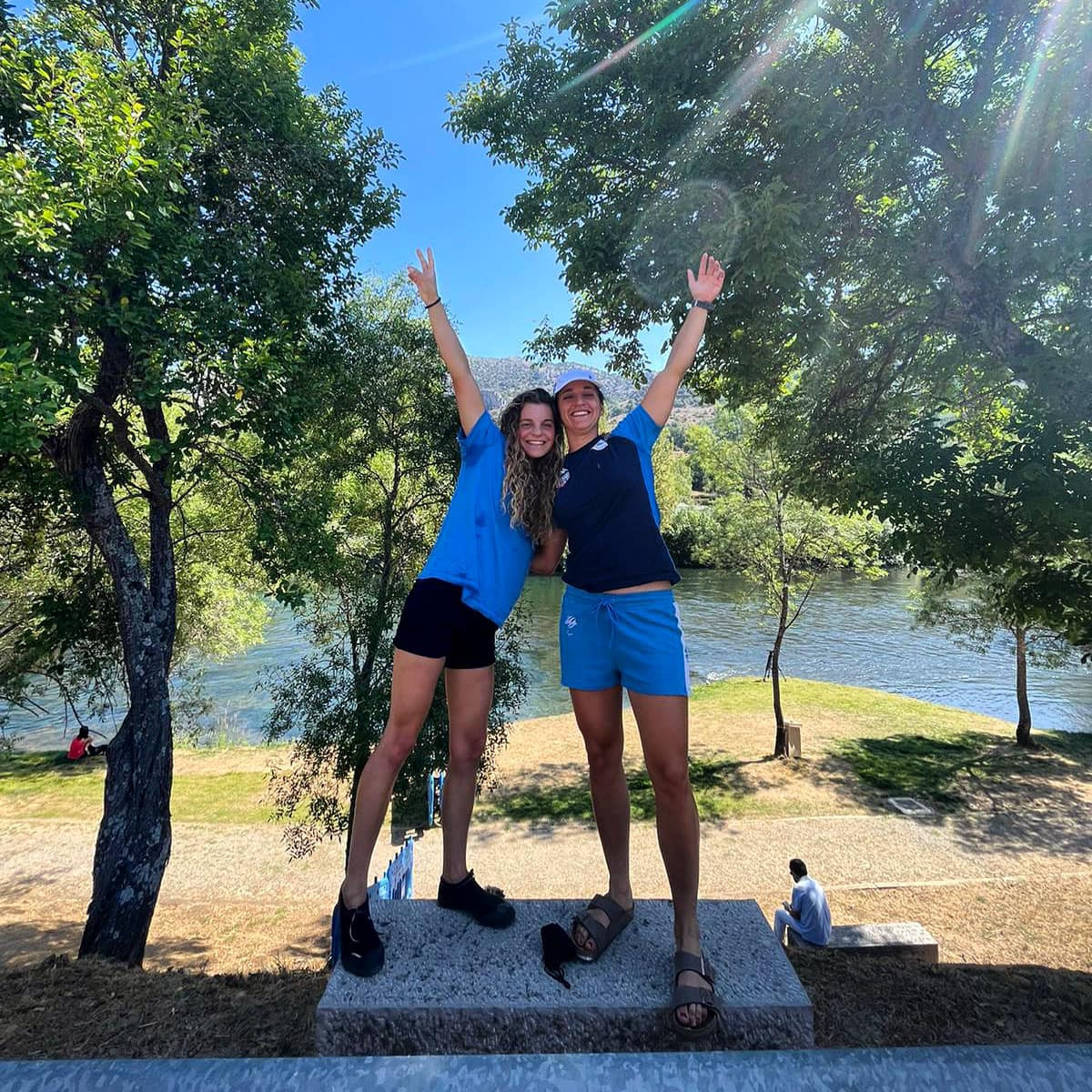 Italian and French paddlers each earned two gold medals on the opening day of the Wildwater Canoeing European Championships in León.

Maxence Barouh won the men's K1 race in 18:03.51, with Finn Hartstein from Germany pipping Paul Jean by less than half a second to take second.

Italy's second victory came in the women's C1, as Cecilia Panato romped to a comfortable win.

There was Czech success in the men's C1 as Ondrej Rolenc finished first, ahead of German pair Normen Weber and Tim Heilinger.

British pair Emma and Kerry Christie won the women's C2 race, but that was not part of the European Championships.

Team classic races are scheduled tomorrow, with the course starting at Ventasierra Hostel and finishing in Sabero village.