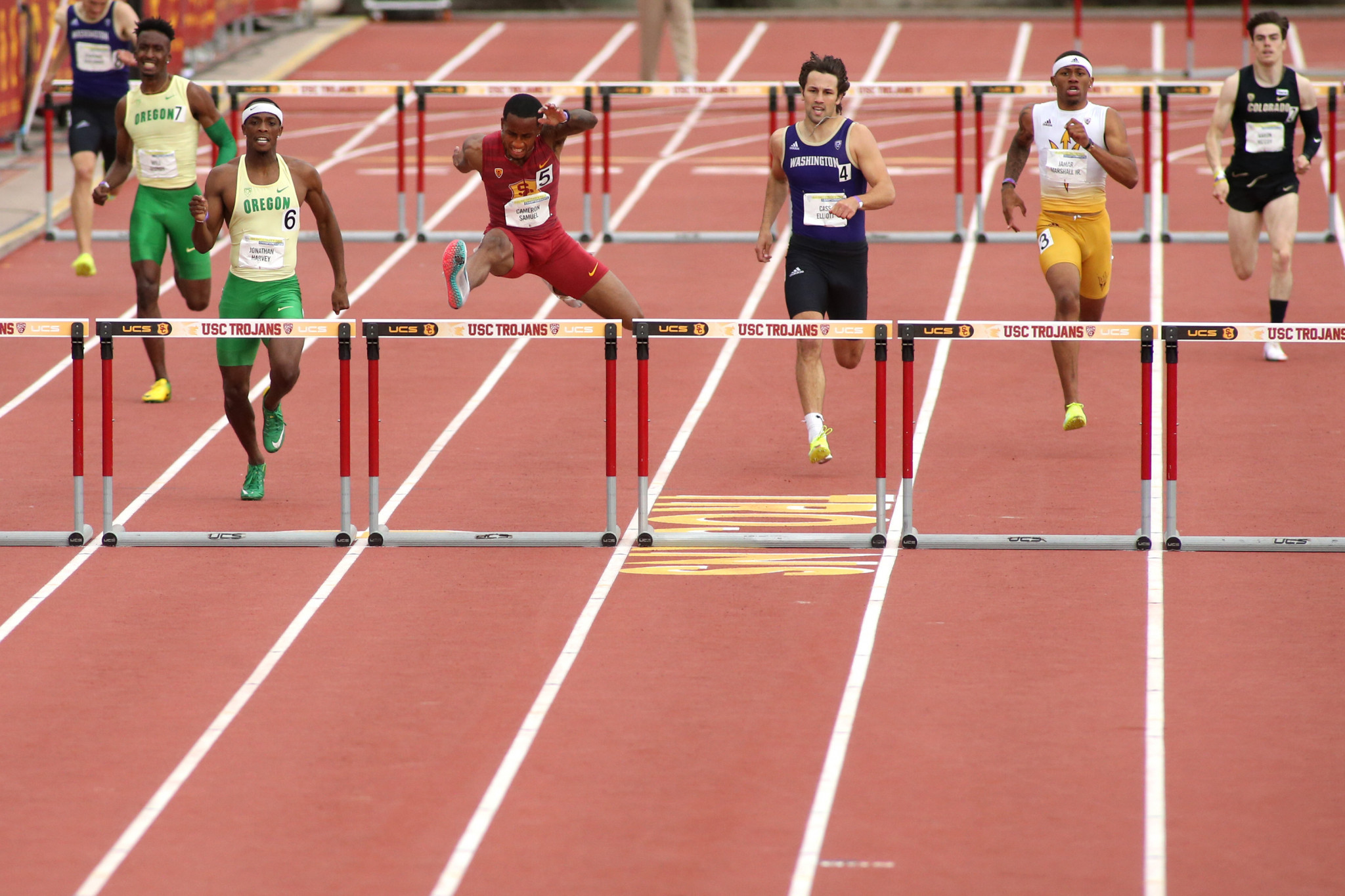 The National Collegiate Athletic Association (NCAA) Board of Governors has called a constitutional convention in November, which could mark the first step towards a radical change in the governance of collegiate sports in the United States.

It is the latest move towards reform after the Supreme Court ruled in June that the NCAA cannot restrict the amount of education-related benefits student-athletes receive, and from July 1 the NCAA has allowed student-athletes to earn money from their name, image and likeness (NIL) - breaking a decades-long stance.

The Supreme Court Ruling allowed for perks such as paid internships, computers, tutoring and chances to study abroad being offered more freely to student-athletes.

Temporary rules allowing student-athletes to make money from NIL deals was introduced on the eve of legislation which would open up NIL possibilities to student-athletes in states such as Texas and Florida coming into force.

The NCAA has promised the upcoming conference will "propose dramatic changes to the NCAA Constitution to reimagine aspects of college sports".

It also comes at a time when major change is afoot in college football - financially the most powerful of all college sports but one where the awarding of a national title is done outside of the NCAA.

The College Football Playoff decides the national champions, and the four-team final series is to be expanded to 12 - although when that will come into effect is unclear.

Texas and Oklahoma, two of the most storied college football programmes in the US, are also to move to the dominant Southeastern Conference (SEC) - giving rise to theories that one or two "superconferences" will eventually rule college football and facilitate the downfall of the NCAA.

"The goal is to make sure that we can align authority and responsibilities, get that right between campuses and the conferences and the national level," NCAA President Mark Emmert said, per ESPN.

Following the planned constitutional convention in November, action on any proposed changes is expected to be taken at a January convention.

A 22-person Constitution Review Committee made up of university Presidents, conference commissioners, athletics directors and students is to be appointed this month after each division nominates candidates.