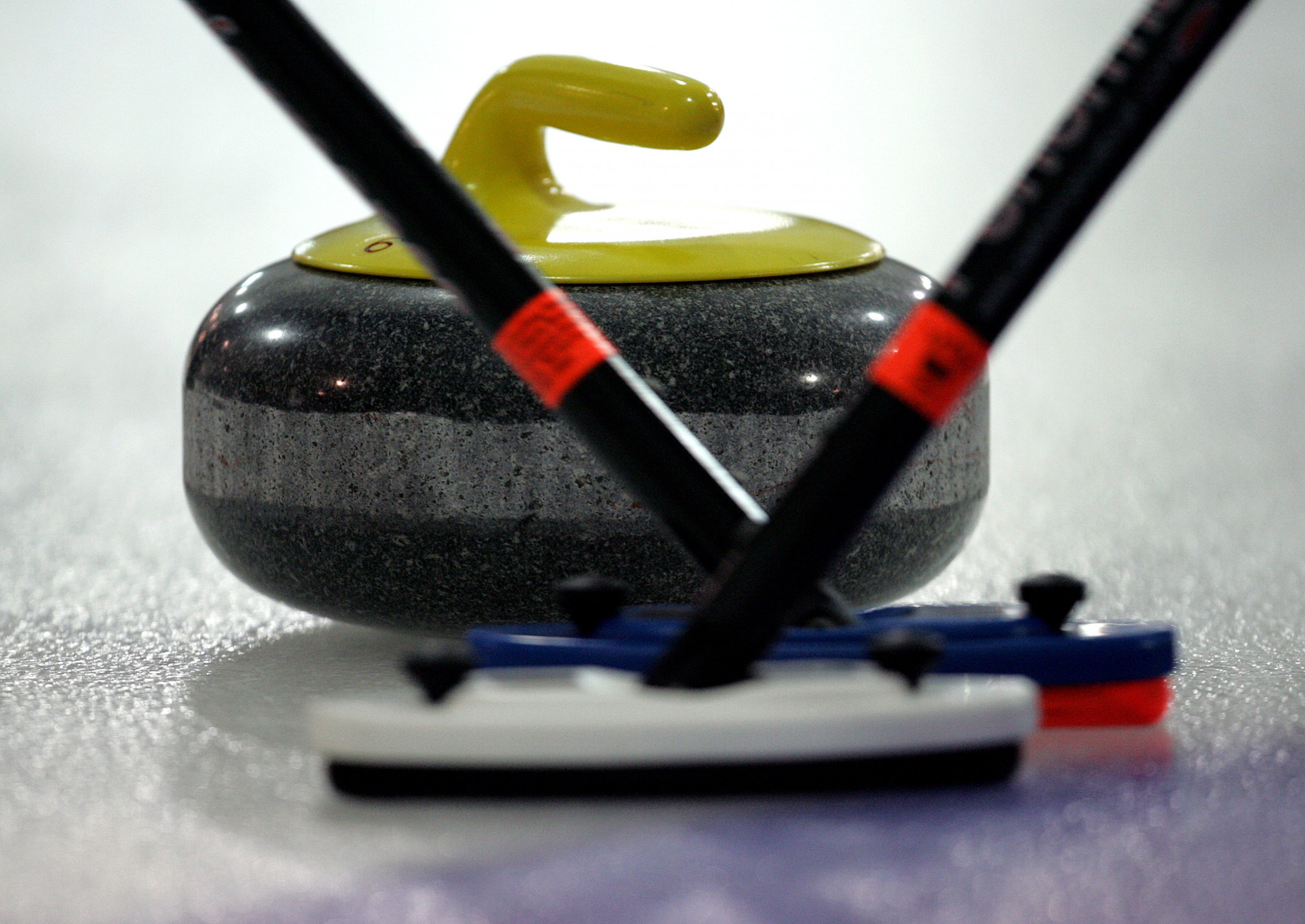 Following the abrupt cancellation of the 2020 World Women's Curling Championship in Prince George due to a COVID-19 outbreak, the Canadian town will now host the 2022 edition instead.

The top women's curlers from across the world had travelled to British Columbia for the World Championship more than a year ago, but the competition was called off on March 13, the eve of the opening day.

It was the first curling World Championship to be cancelled by the World Curling Federation (WCF) due to the COVID-19 pandemic and was joined the following day by the World Men's Curling Championship in Glasgow in Scotland.

This came a week after the World Wheelchair Curling Championship concluded in Wetzikon in Switzerland.

The CN Centre in Prince George is now scheduled to host the World Women's Championship from March 19 to 27 2022, a month after the Beijing 2022 Winter Olympics end.

"I'm delighted to see the host committee of Prince George able to finally welcome the World Women’s Curling Championship 2022 to their community following the disappointment of the 2020 cancellation," said WCF President Kate Caithness.

"The local organising committee worked tirelessly to ensure the success of the 2020 edition and I have every confidence that they will be equally prepared for the 2022 championship where hopefully if restrictions allow, we can welcome back fans to the stadium."

It is set to be the first time the World Women's Curling Championship is held in Prince George, but the fourth time in British Columbia.

Switzerland's Silvana Tirinzoni is the defending champion from the 2021 World Women's Curling Championship, which was held in a "bubble" format in Calgary - also in Canada - in May.

Her rink defeated the Russian Curling Federation side led by Alina Kovaleva.