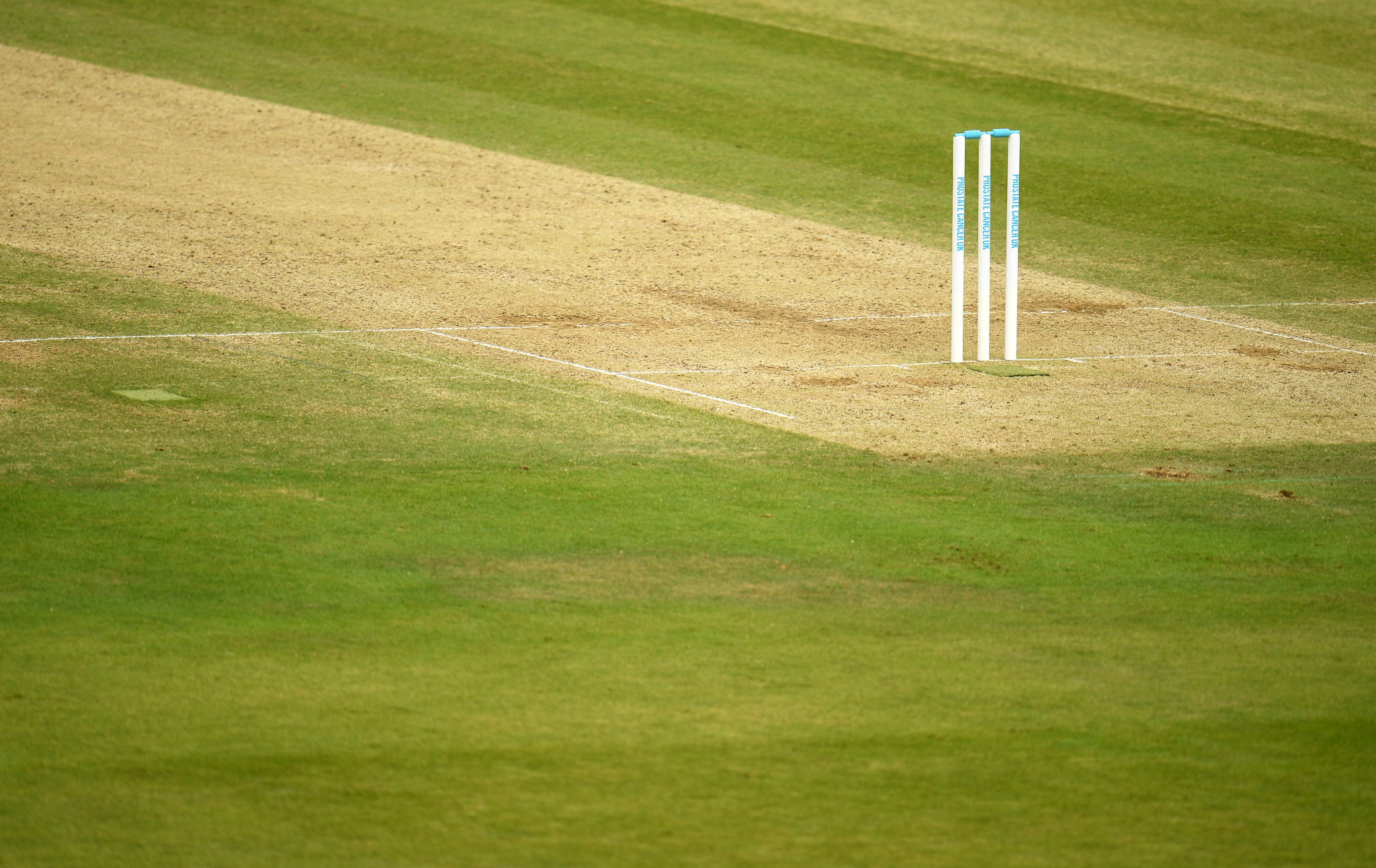 The Zambia Cricket Union (ZCU) has been expelled from world cricket and Cricket Russia has been suspended for 12 months and could face the same fate if they do not meet the deadline imposed by the annual meeting of the International Cricket Council (ICC).

The ICC said Russia will have to "demonstrate compliance or risk having its membership of ICC terminated with immediate effect."

The ZCU, which had been under suspension since 2019, has been expelled for "continued non-compliance" relating to problems with governance.

Zambia became part of the ICC in 2003, though Zambian players took part in the first ICC World Cup (then known as the Prudential Cup) in 1975.

Mongolia and Tajikistan became new associate members and Switzerland was readmitted after a nine-year absence.

"Joining the ICC is fundamental in the establishment of a coherent structure for cricket in Mongolia," Battulga Gombo, founder and President of the Mongolia Cricket Association, said.

"I am happy to see this noble game helping the young people here, contributing valuable experiences and giving them skills and ethics that they can take into other areas of their lives."

Gombo, a former elite judoka, is hoping to develop a schools programme in Ulaanbaatar and introduce a provincial competition at the National Youth Games.

He added: "We see this as the best way to sow the seed of cricket so that the sport becomes part of Mongolian life."

Tajikistan has been accepted as a member 10 years after the National Federation’s foundation.

"We are very confident that we can successfully grow cricket in Tajikistan," federation president Najibullohi Ruzi said.

"This is a great incentive for us to focus on further accelerating the development work on our existing facilities and increase our capabilities in the areas of coaching and umpiring."

They also plan to introduce high-performance programmes for juniors and seniors both men and women.

Switzerland returns to the ICC fold after an absence of nine years.

Cricket Switzerland President Alexander Mackay said: "This is a reward for all the people involved in cricket in Switzerland that have helped develop the game from a mainly ex-pat sport just ten years ago to the established Swiss national sport that it is today."