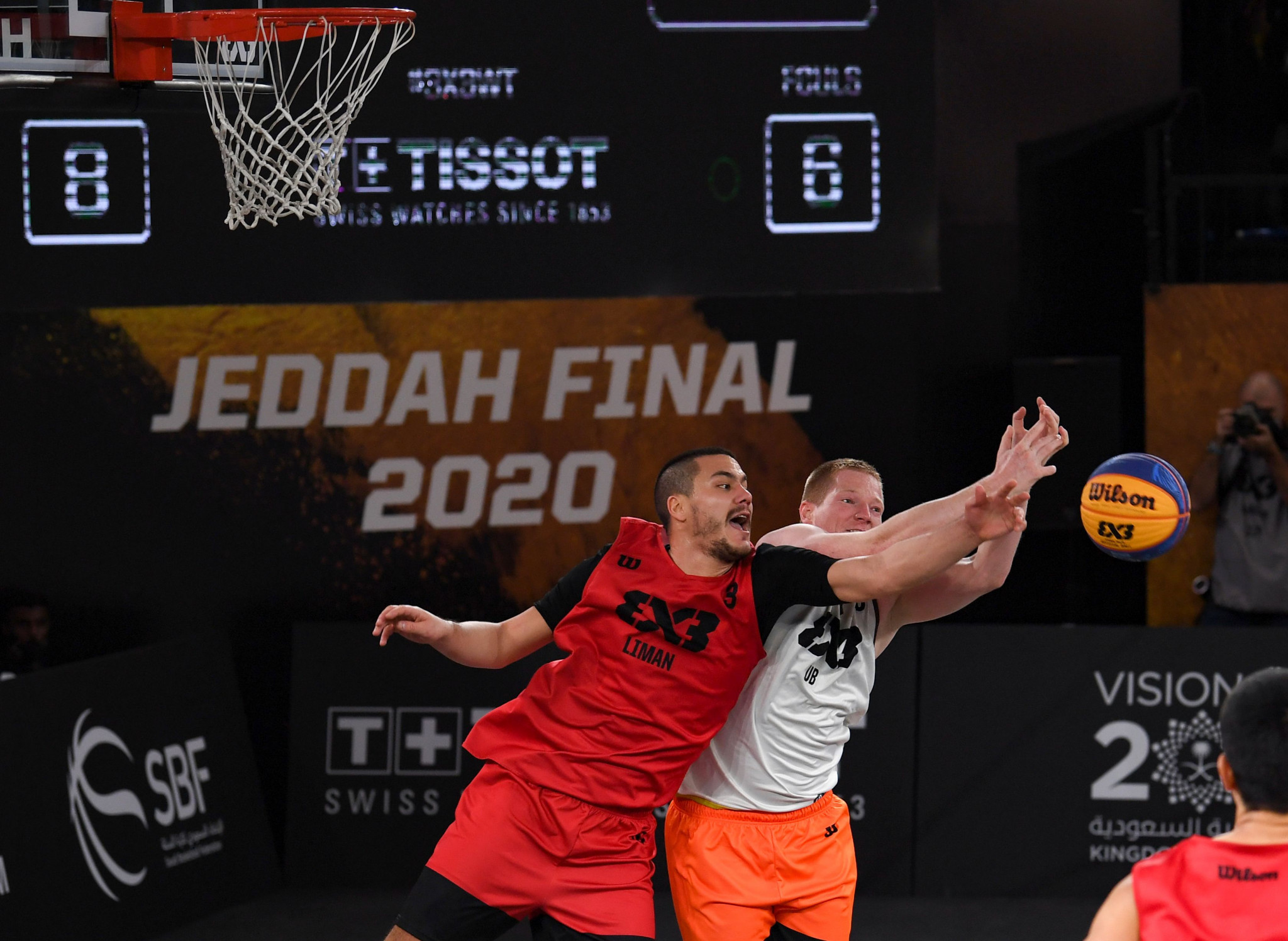 The Saudi Arabian city of Jeddah is set to host the International Basketball Federation (FIBA) 3x3 World Tour Final for the second year in a row in December.

Scheduled to take place on December 17 and 18, it follows on from the city's hosting of the 2020 final, which Latvia's Riga won with a last-gap shot against Serbian side Liman.

The Saudi Basketball Federation is set to organise the event.

The final is due to feature the best 12 teams of the FIBA 3x3 World Tour season, which started in Doha in Qatar in March.

Dutch side Amsterdam Talent&Pro won the opening leg of the season, which is scheduled to resume following the Tokyo 2020 Olympics.

Lausanne in Switzerland and Debrecen in Hungary are due to host legs in late August, followed by September stages in Montreal in Canada and Prague in the Czech Republic.

Abu Dhabi in the United Arab Emirates is set to host a leg in late October.

More Masters events are still to be confirmed for the 2021 season.