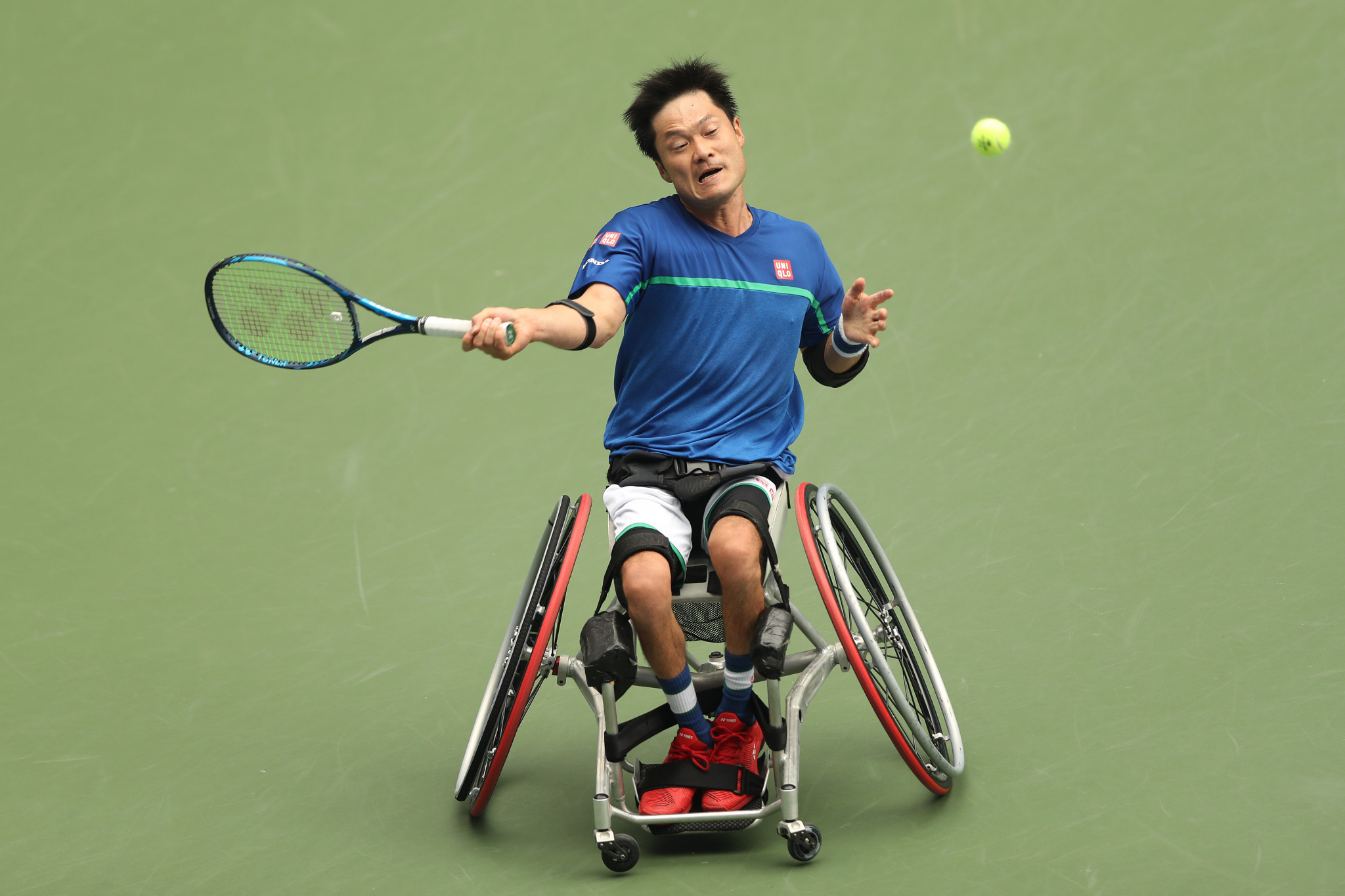 A total of 31 countries are set to be represented in wheelchair tennis at the Tokyo 2020 Paralympics, after the International Tennis Federation (ITF) confirmed the qualified players for the Games.

Alcott is the reigning Olympic champion.

Qualification was earned based on the ITF wheelchair tennis rankings as of June 7.

Five-time Grand Slam winner Gustavo Fernández of Argentina and reigning Australian Open champion Joachim Gérard of Belgium will also be among the top contenders in the men's wheelchair singles.

Reid is one of seven Britons set to compete at the Games, with other medal contenders including Alfie Hewett in the men's singles, Jordanne Whiley in the women's singles and Andy Lapthorne in the quad singles.

Jiske Griffioen of The Netherlands won the women's title at Rio 2016 but has since retired, meaning a new champion will be crowned.

Brazil and the United States also have seven players due to compete, while The Netherlands has eight and hosts Japan 10.

American David Wagner will start as a podium favourite in the quad singles, while Dutch player Aniek van Koot has won the women's singles silver medal at consecutive Paralympics.

Entries for the doubles events - men's, women's and mixed wheelchair doubles - are set to be announced at the end of July.

Wheelchair tennis is scheduled to take place at Ariake Tennis Park from August 27 to September 4.