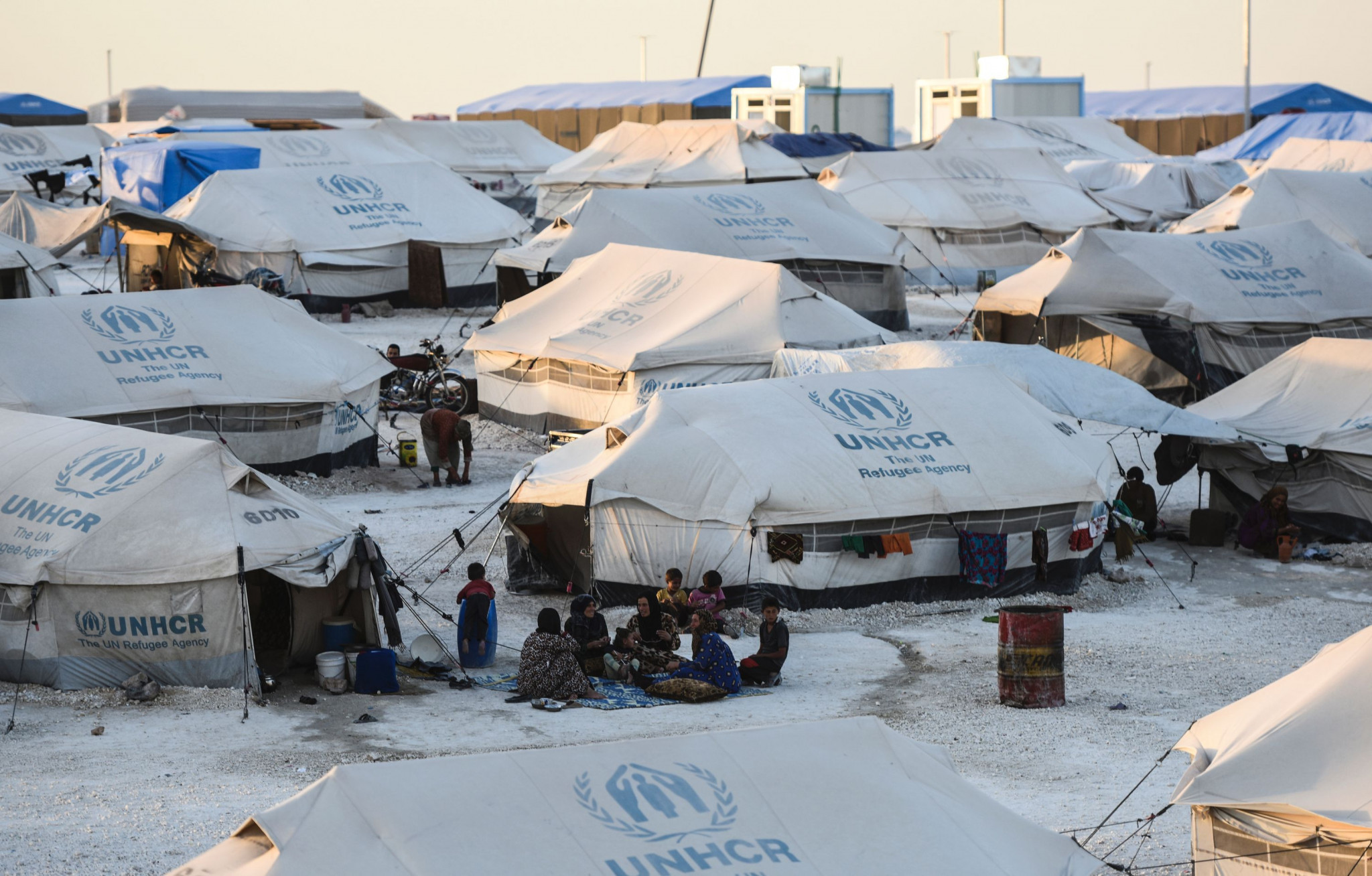 A pilot project between AIBA and the UNHCR is due to begin in Europe later this year, with the boxing body vowing to supply training equipment for a scheme designed to promote the integration of refugees into host communities through boxing.

"Boxing can play a positive role in the lives of refugees and displaced people around the world," Kremlev said.

"We have all the opportunities, including financial, to help refugees.

"I want to start our action as soon as possible."

The AIBA President added that it is the organisation's intention to extend its UNHCR cooperation, and create a programme "where boxing will help people in need".

The UNHCR has already entered into collaboration agreements with a number of other International Federations (IFs), including World Taekwondo, the World Baseball Softball Confederation and the International Judo Federation.

Boxing and other sports "can fill some of the learning and development gaps that displaced communities so often experience such as access to formal education," Sore said.

"That’s why we are keen to engage and with sports federations and other sports organisations."