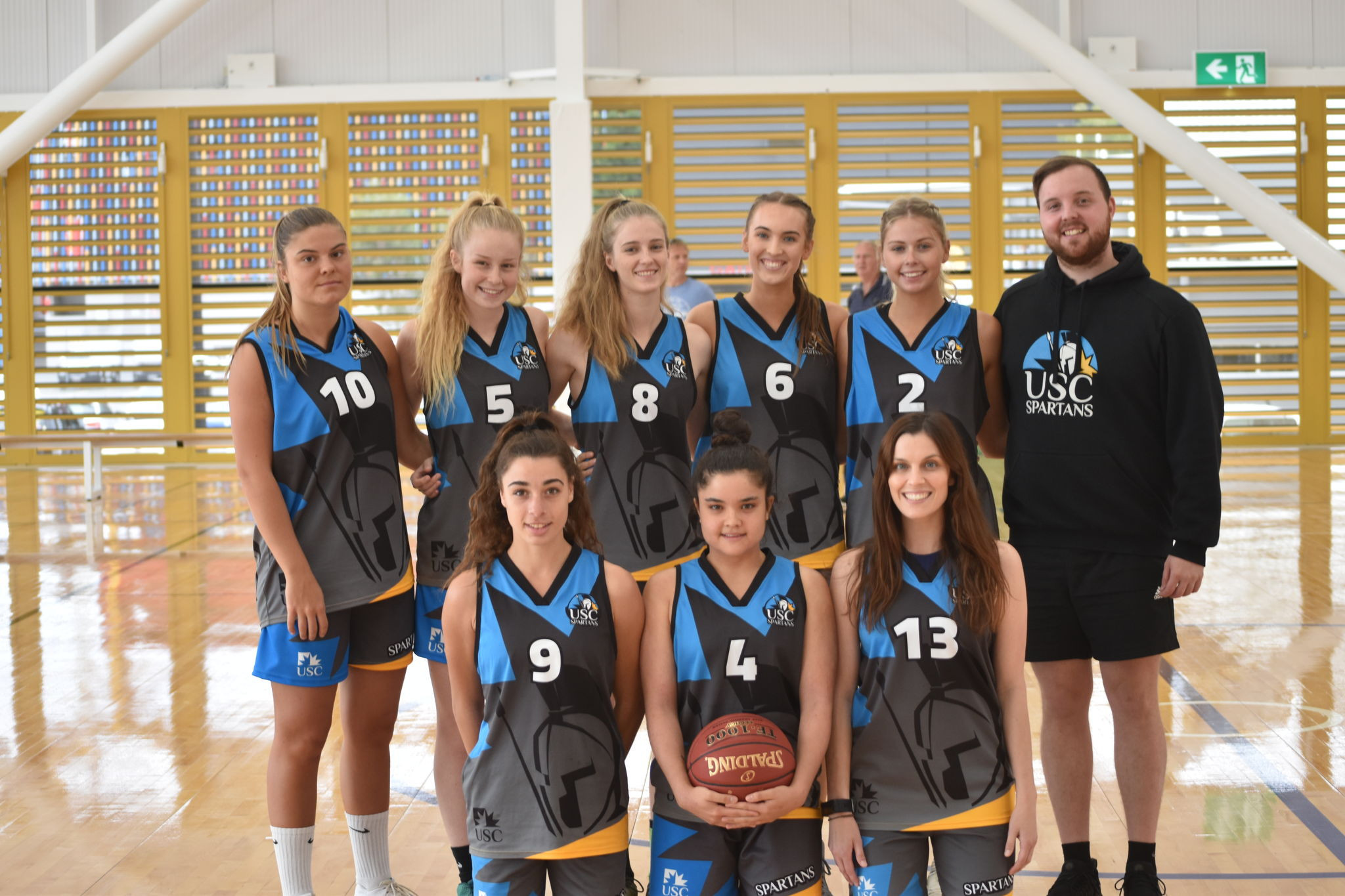 UniSport Australia has announced its 2020 award winners, recognising those who helped students-athletes stay connected during the COVID-19 pandemic as well as athletic achievements.

Among them was the University of the Sunshine Coast's (USC) University Basketball League (UBL) programme coordinator Jay McCracken, who won Official of the Year.

McCracken has filled many roles at USC including being the university team manager at UniNationals, and helped get USC into the inaugural UBL season.

USC were the only team from Queensland to be nominated for UBL and were all set to compete before the coronavirus crisis struck in March 2020.

The inaugoral UBL season has since started in 2021.

"We were just about there before COVID, but it was really cool to embark on that journey and it did allow us a 12-month preseason because the team and coaches stayed the same, as did our procedures and systems," said McCracken.

"It was quite good that we'd already laid down that foundation and even now that hard work was probably on of the driving forces behind this award, being not just the only Queensland university but the only regional university as well."

Katja Dedekind S13 has been collecting titles this week at #2021AusTrials and she's done it again ?

Rio 2016 bronze medallist Dedekind was recognised for Most Outstanding Performance by a Student-Athlete with a Disability, while Tacey won the men's division of the UniSport Virtual Distance Running Championships, which helped him receive the Male Student-Athlete of the Year honour.

Howard - founder and President of the UniSport Australia’s Tennis Club since its inception in 2014 - kept the nation's university tennis community together in 2020 through online "off-court chats".

Caitlin Adam won the Female Student-Athlete of the Year award for also winning the Virtual Running Championships, while the University of South Australia men's cycling team were awarded Team of the Year for finishing first in the online cycling series on Zwift.