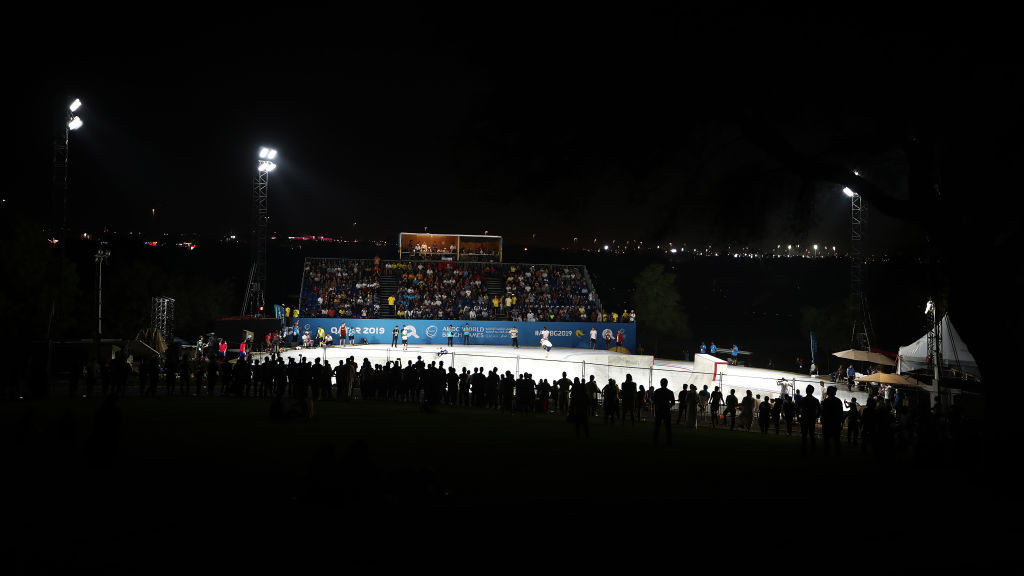 Association of National Olympic Committees (ANOC) secretary general Gunilla Lindberg has confirmed the organisation will launch the bidding process for the postponed 2023 World Beach Games after the end of the delayed Tokyo 2020 Olympics.

Lindberg said the candidature phase for the second edition of the ANOC World Beach Games, pushed back to 2032 because of the COVID-19 pandemic, would begin "immediately" once Tokyo 2020 has concluded.

In an update on the event to the European Olympic Committees General Assembly, Lindberg claimed ANOC had "been in touch with many countries" that have expressed an interest in staging the Games.

"We are in contact with all the Federations concerned and we have been promoting the Games a lot," Lindberg said.

"Of course, we would welcome a bid from Europe."

The ANOC Executive Council had invited National Olympic Committees to express an interest in bidding by February 2020 for either the 2021 or 2023 World Beach Games, before the process was halted by the pandemic.

ANOC then made the decision to postpone the Games to 2023, with the event set to take place from September 24 to 30 to avoid a clash with that year's Pan American Games in Santiago.

The inaugural ANOC World Beach Games were held in Doha in 2019.

San Diego was awarded the 2019 World Beach Games in 2015, but the event had to be relocated after Californian organisers were unable to raise the necessary money to fund it.

Qatar stepped in at late notice and hosted what ANOC officials claim was a successful first edition of the multi-sport event.