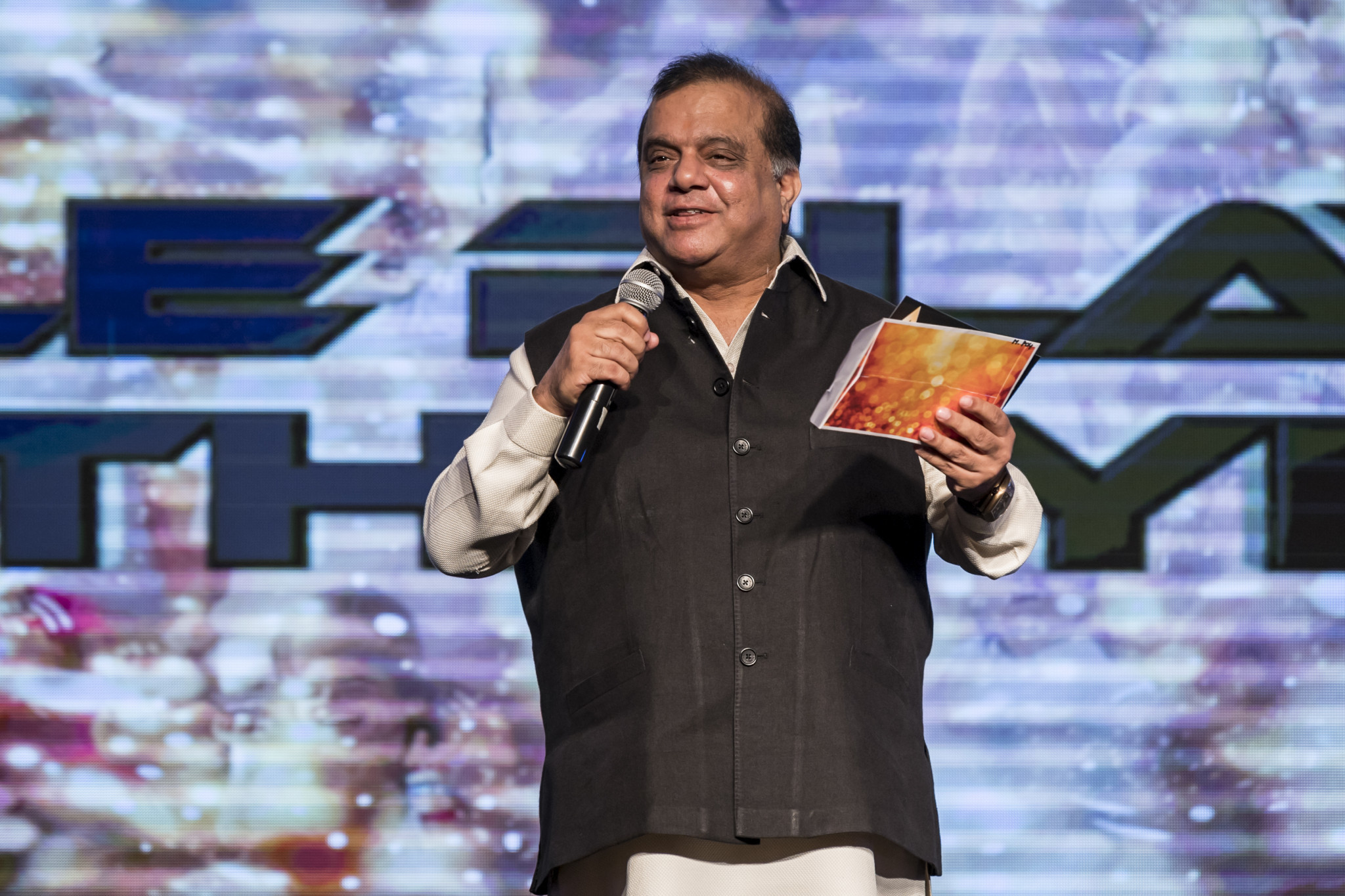 Narinder Batra has secured a second term as President of the International Hockey Federation (FIH) after edging Marc Coudron in a closely-fought election at today's online Congress.

There were just two votes separating the two candidates as Batra clung on to his position as head of the organisation and will remain in charge until 2024.

A 62-61 result would not have been enough to see Batra re-elected, so this was the smallest winning margin possible.

A total of 124 members voted at the election with Eswatini entering seconds before the vote began - potentially playing a key role in the outcome.

After the election, FIH chief executive Thierry Weil insisted he was unable to reveal which way each member voted.

"It has been heavily requested by all the National Associations that this has to stay completely confidential," said Weil.

Batra has been FIH President since 2016 but has been accused of not dedicating enough time to the position.

His critics believe he has prioritised his role as head of the IOA - which is linked to his IOC membership.

Congratulations to Dr. Narinder Dhruv Batra for being re-elected as FIH President. pic.twitter.com/QqWwbrrNqx

Having been re-elected by such a narrow margin, Batra acknowledges that he may need to change the way he works to regain the support of members.

"Almost 49 per cent of the members wanted a change so it becomes my duty to understand where they feel I did not live up to their expectations,” said Batra.

"I will understand their viewpoint and explain my viewpoint.

"We are all human beings and we do make corrections, so where it will be required it will be taken.

"I will certainly be trying to understand the issues with the 49 per cent."

The accounts, which predate the COVID-19 crisis, said TV production costs for the Hockey Pro League "were underestimated while, at the same time, revenues from broadcasting deals were overestimated."

The organisation claims that "due to signed contracts in place" both the 2021 and 2022 editions "are set to achieve profitability".

Earlier this month, World Sailing chief executive David Graham admitted his Federation would have gone into liquidation without financial assistance provided by the IOC.

Sailing's worldwide governing body is thought to have received a loan of around $3.1 million (£2.2 million/€2.6 million) as part of the IOC's support package.

The FIH also benefitted from a loan from the IOC in response to the COVID-19 pandemic, but Weil refused to reveal how much the organisation received.

However, Weil admitted the FIH was in a "complete saving mode" in a bid to ensure the organisation maintained a "break-even" budget.

"If somebody would tell me when [the COVID-19 pandemic] would end and how it will end that would be extremely welcome," said Weil.

"The only thing we can do is plan, potentially reschedule and manage our financial resources, our expenses and look forward so we are ready once the COVID situation is much better or hopefully over that we are not running out without having planned.

"We are planning permanently and you can only plan if you are positive.

"If you are negative, you will not work on a proper plan.

"We have to be positive and have to look forward.

"The world is looking forward and that is how we work."

As well as the Presidential election, Danae Andrada Barrios and Hazel Kennedy were both re-elected to the FIH Executive Board as women’s members at the Congress.

Barrios and Kennedy received 70 and 66 votes respectively, just ahead of Inez Cooper who polled 63.

Tayyab Ikram and Erik Cornelissen were re-elected unopposed to the FIH Executive Board as men’s members.

Some amendments to the FIH statutes were also ratified by members, including the use of gender-neutral terms.

In anticipation of future virtual competitions or activities, e-games were also added to FIH's statutes in order to extend its purpose and powers.