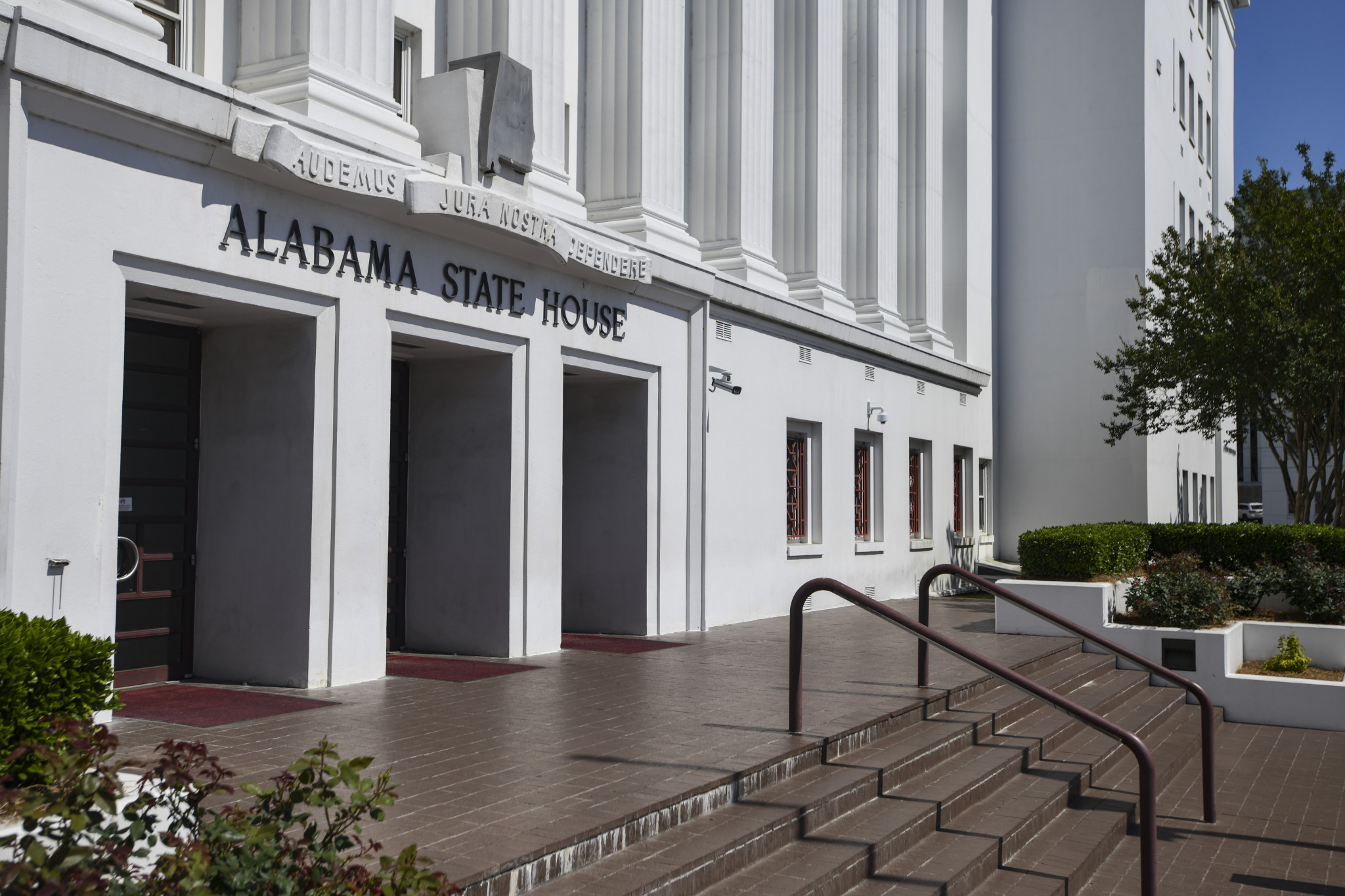 Alabama, the state due to host the World Games in Birmingham next year, has passed a bill banning transgender youth from participating in school sports consistent with their gender identity.

Governor Kay Ivey signed the bill, which prohibits competition between those of different biological sex unless a mixed competition, into law on Friday (April 23).

Known as House Bill 391 (HB 391), it states "Schools, public K-12, athletic events allowing competition by one biological gender against another prohibited unless the event specifically includes both genders".

The bill was introduced by Scott Stadthagen, Republican Representative of the Ninth District.

World Games 2022 chief executive Nick Sellers has expressed confidence the event would go ahead despite the controversy surrounding the legislation, and highlighted that International Federations in each sport set the rules for their competitions, not Alabama.

"I remain confident that the World Games 2022 will be a once-in-a-lifetime moment for our state," said Sellers through a statement provided to insidethegames.

"When athletes and fans arrive in July of 2022, they will be welcomed by Alabama businesses, civic leaders and volunteers who are committed to respecting the rights and dignity of all humans."

I want thank Governor Ivey for her leadership and for protecting the rights of Alabama’s female athletes. Standing up for what is right is not always easy, but it is always the right thing to do. Also would like to thank Senator Gudger for all of his hard work. @GarlanGudgerJr

Anti-transgender laws in the United States have in the past led to states losing sporting events, with the National Collegiate Athletic Association (NCAA) pulling events from North Carolina in 2016 over a law that restricted transgender people's access to toilets.

The National Basketball Association's 2017 All-Star Game was also relocated from North Carolina to Louisiana in response.

"HB 391 is nothing more than a politically-motivated bill designed to discriminate against an already vulnerable population," said David.

"They deserve the same opportunity to learn valuable skills of teamwork, sportsmanship, and healthy competition with their peers.

"Simply put, Alabamans deserve better than lawmakers who legislate against the health and safety of all kids for cheap political gain."

Following the signing of the bill into law, Stadthagen expressed his thanks to the Governor.

"I want [to] thank Governor Ivey for her leadership and for protecting the rights of Alabama’s female athletes," wrote Stadthagen on Twitter.

"Standing up for what is right is not always easy, but it is always the right thing to do."

Human Rights Campaign Alabama state director Carmarion D. Harvey-Anderson warned the bill would have further consequences which could damage the state as a whole.

"This bill is a shameful bill that is built on a web of lies and misinformation," said Harvey-Anderson.

"Transgender youth have been playing sports consistent with their gender identity for years without incident on the collegiate and professional level, they just want access to the same childhood experiences as their peers.

"It will hurt all Alabamans because the consequences of this law - economic harm, expensive taxpayer-funded legal battles and a tarnished reputation - will ripple across the state."

Arkansas, Mississippi, Montana and Tennessee have all imposed similar laws.

Arkansas is awaiting approval from its Governor over a bill that would authorise the attorney general to sue schools that violate the ban.

The state's ban only applies to transgender women and girls.

Alabama’s Senate also passed a bill that would make it a felony to provide care such as puberty blockers or hormones for transgender minors.

The NCAA Board of Governors released a letter stating it "firmly and unequivocally supports the opportunity for transgender student-athletes to compete in college sports", but has so far refrained from stripping these states of events.

I strongly disagree with the governor’s decision to sign HB391 into law. This legislation discriminates against transgender youth. The State’s focus should be on expanding and protecting civil rights, and helping our economy recover. HB391 achieves neither.

Human Rights Campaign has also highlighted that hate groups such as the Alliance Defending Freedom have lobbied to have these bills pass through legislative chambers, including Montana's HB 112.

This was the first anti-transgender sports bill to be passed in the US and will come into effect on July 1.

According to a PBS NewsHour, NPR and Marist poll conducted this month, 67 per cent of Americans, including 66 per cent of Republicans, oppose the sports bans.

Andraya Yearwood, a trans woman, gained international attention when she finished second in the 100-yard dash behind another transgender athlete, Terry Miller, at the Connecticut Interscholastic Athletic Conference in 2017.

Mack Beggs, a trans man and wrestler, has controversially won women's titles as a high school student after legislation required him to compete as the sex he was assigned at birth.

Beggs stated that he wanted to compete against men.

The Mayor of Birmingham, Randall Woodfin, has added he "strongly disagrees" with the legislation.

"The State's focus should be on expanding and protecting civil rights, and helping our economy recover", wrote Woodfin.