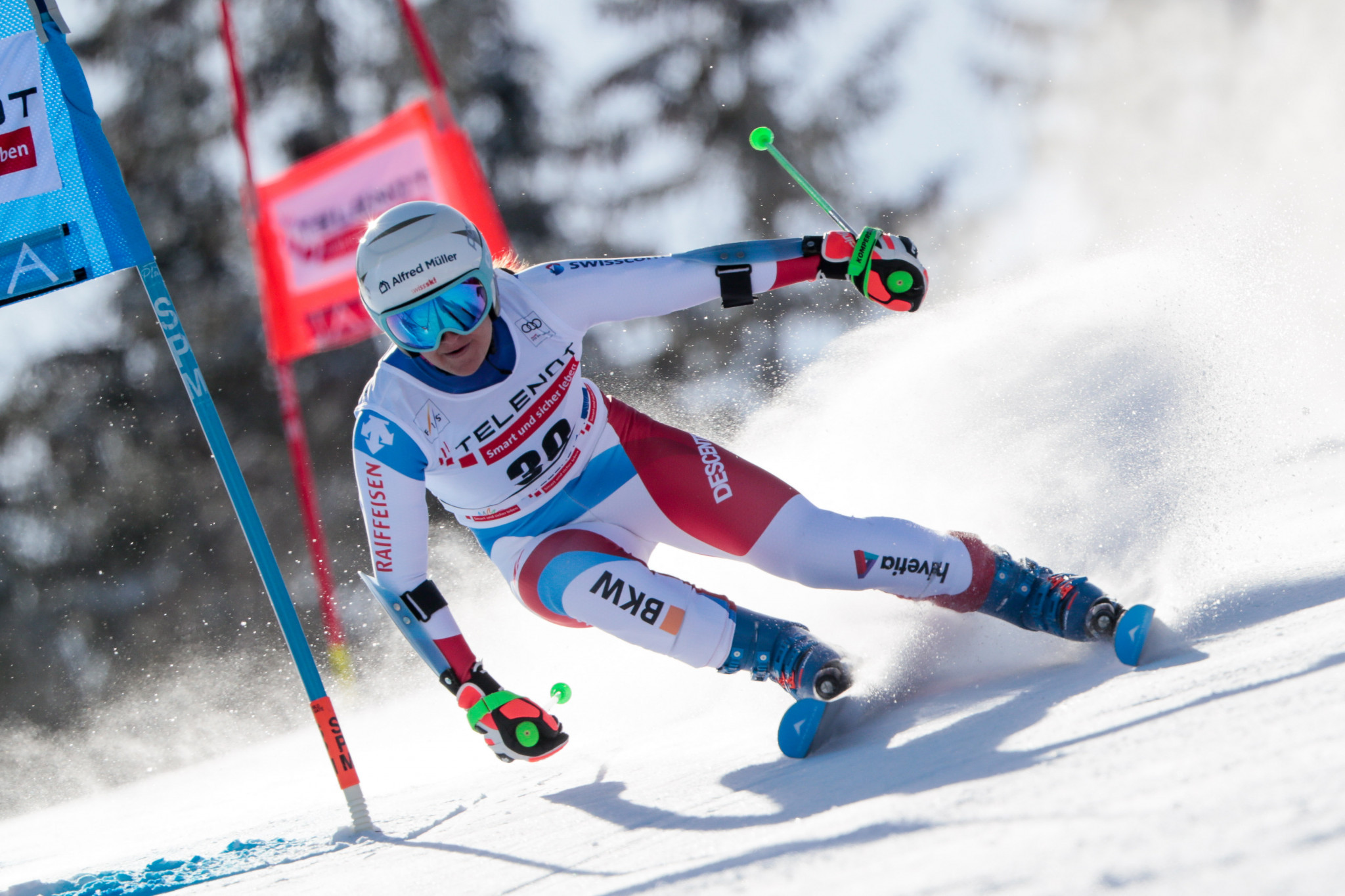 Priska Nufer, Justin Murisier and Sandro Simonet have been added to Switzerland's national Alpine skiing team for the 2021-2022 season, with 19 athletes selected in total.

Nufer is the only new addition to the women's squad, having competed in super-G at the International Ski Federation (FIS) Alpine World Ski Championships earlier this year, when she finished 13th.

The 29-year-old competed at the World Championships in 2015 in the same discipline, placing 18th, and was an "A" squad member last season.

Most impressively, the 29-year-old claimed his first World Cup podium in December, winning bronze in the giant slalom in Alta Badia in Italy.

Murisier has competed at two successive Olympics, but did not finish any of his events.

Sixth is Murisier's best finish at the World Championships, coming in 2017 in the Alpine combined.

In January, the 25-year-old won bronze at French resort Chamonix in the slalom.

Switzerland won the most medals at this year's Alpine World Ski Championships in Cortina d'Ampezzo in Italy - nine.

Suter won the downhill and claimed silver in the super-G in Cortina d'Ampezzo, while Gut-Behrami won super-G and giant slalom titles as well as a bronze medal in the downhill.

Beat Feuz was a bronze medallist in the men's downhill and Loïc Meillard won bronze in the Alpine combined and parallel giant slalom.

They headline the men's squad for next season.

The three claimed 21 World Cup podium finishes between them.

Holdener, Gut-Behrami, Suter and Gisin are all in the elite women's squad for the upcoming season, with Aline Danioth and Jasmine Flury joining them.

Meillard, Feuz, the Caviezel brothers, Odermatt, Kryenbühl and Zenhäusern all retain their places in the national team.

So too do Thomas Tumler, Daniel Yule and Vancouver 2010 giant slalom champion Carlo Janka, who is now 34.