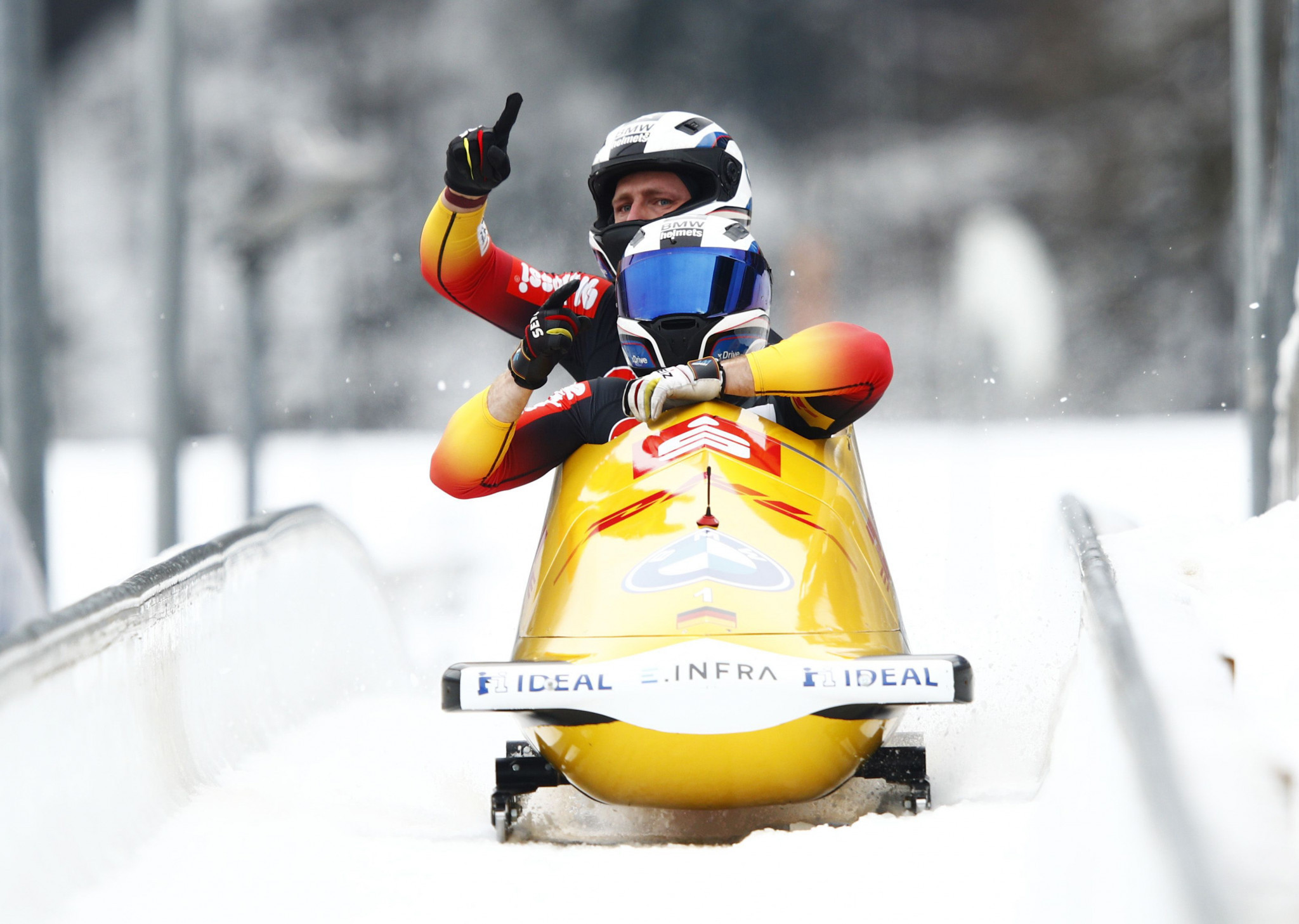 The IBSF claims staging the World Cup in Europe "gives everyone involved more flexibility" to react to the coronavirus pandemic.

It means North America will not host any World Cup legs for the second successive campaign, but the IBSF says tracks in the United States and Canada will be back on the agenda in seasons after the Beijing 2022 Winter Olympic Games.

The IBSF also confirmed the international training period, originally planned for March, at the Yanqing Sliding Center - the sliding venue for Beijing 2022 - had been moved to October due to the global health crisis.

Now scheduled to run from October 5 to 27, the training period is expected to culminate in a IBSF-sanctioned race.

Innsbruck in Austria is set to host the second leg from November 22 to 28 before the World Cup moves to Germany for three consecutive stages in December.

The World Cup is then due to be held in Latvian town Sigulda from December 27 to January 2 before returning to Germany, with Winterberg set to play host again from January 3 to 9.

The final stage is planned for St Moritz in Switzerland and is set to serve as the European Championships from January 10 to 16.

The IBSF said the season must end on January 16 as the date has been set as the qualification deadline for Beijing 2022.

"Various versions regarding the BMW IBSF World Cup schedule were discussed within the IBSF Executive Committee and several aspects have been taken into consideration," a statement from the IBSF read.

"One of them being the uncertainty about the general situation around the pandemic later in the year and possible quarantine time and at the same time the need for Member Federations to do an early and proper planning for the Olympic season with a qualification deadline of January 16, 2022.

"The 2020-2021 season allowed the IBSF to host the full World Cup Series in Europe and react quickly on any changes around the pandemic at short notice.

The IBSF said it would continue to closely monitor the COVID19 situation and amend plans when necessary.

The venue for the 2022 Junior World Championships, scheduled to be held from January 17 to 23, and hosts of the Para Sport World Cup season are set to be announced at a later date.