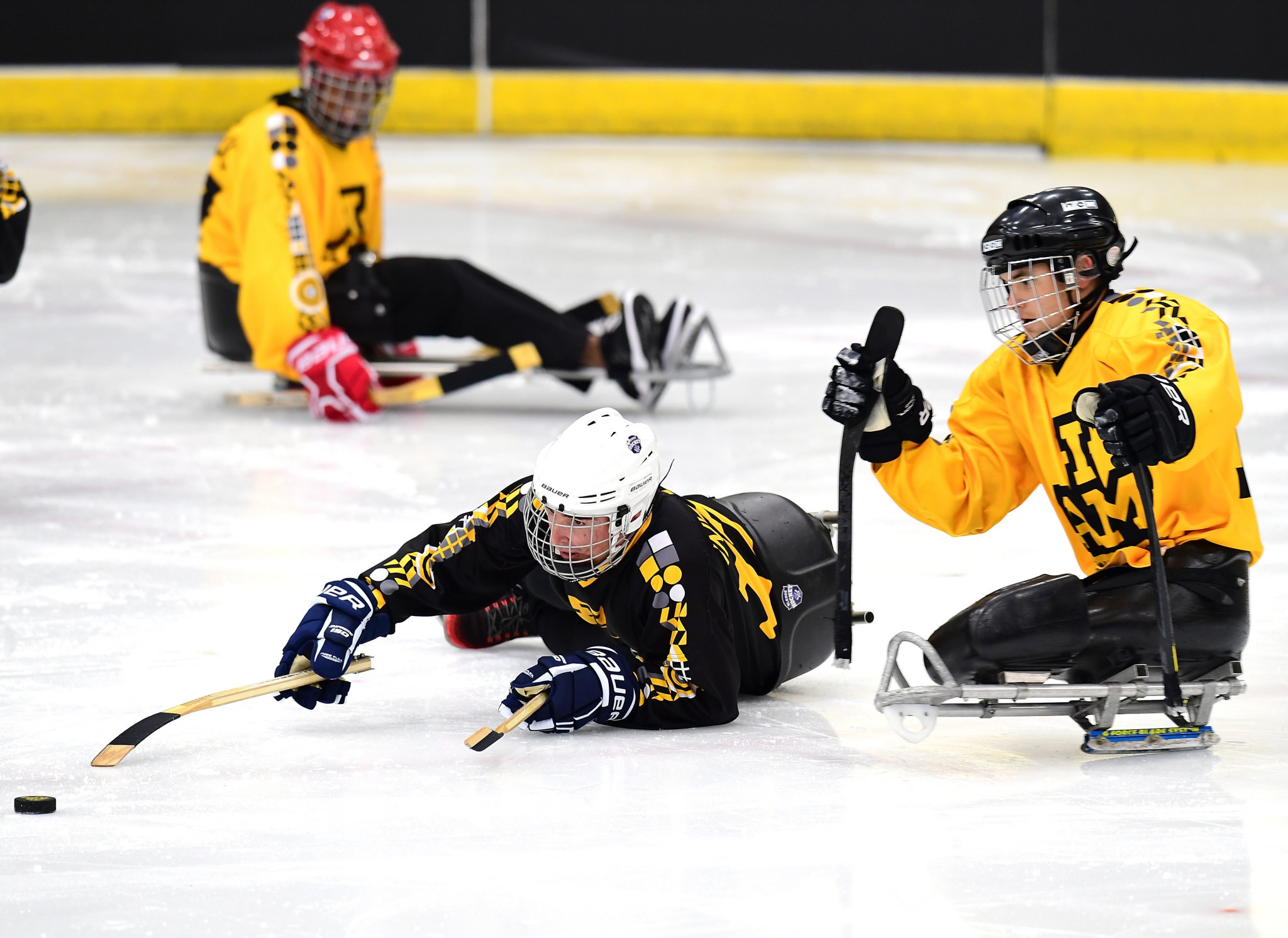 The six-team, round-robin tournament is expected to be scheduled in late October or early November, and will offer two Paralympic berths.

It will feature the sixth-, seventh- and eighth-place finishers at the 2021 World Championships A-Pool and the first-, second- and third-place finishers from the B-Pool.

Hosts China have already qualified for the Beijing 2022 Para ice hockey tournament, and the top five teams at this year's World Championships - scheduled to take place from June 19 to 26 in Ostrava in the Czech Republic- will join them.

In time, so will the two best sides at the qualification event.

The deadline for interested organisers to submit an interest form is May 8.

An official bid must be submitted by June 8 and a host city is then set to be announced on July 8.

The last Paralympic qualification tournament took place in Östersund in Sweden, where the Czech Republic, Japan and Sweden earned their sports at Pyeongchang 2018.

The United States won the gold medal in Pyeongchang, with Canada and South Korea winning silver and bronze medals in the mixed-gender event.