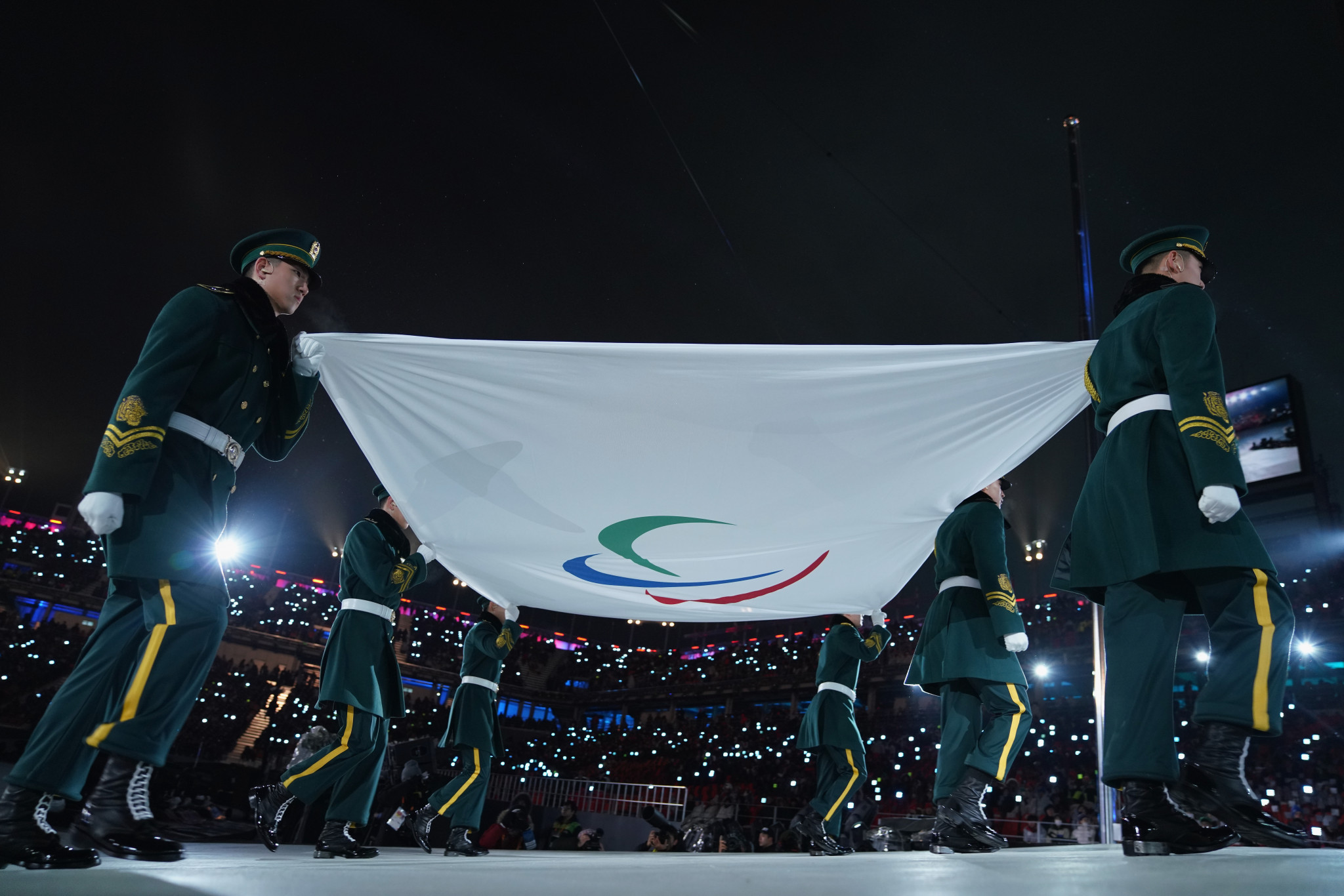 McCann, described by the IPC as having a "career-long passion for proper classification as a central piece of fair and meaningful competition", died after a long illness.

He became heavily involved in Para-sports in 1961 following the polio outbreak, which subsequently resulted in paralytic conditions.

McCann became the medical director at the Crotched Mountain Rehabilitation Centre for Children that year.

In 1969, he then chaired the Department of Rehabilitation at Rhode Island Hospital and founded a state wheelchair sports organisation, setting up training sessions in a field behind his home with the support of his family.

From 1981 to 1987, McCann was chairman of the International Wheelchair Sports Federation Sport Science and Medicine Committee.

During his career, McCann showed a strong belief that fair competitions among Para-athletes should be based upon the anatomy of their neurologic lesion, and so he created a novel international classification system.

He wrote The Physician’s Guide to Classification and served as the team physician for US wheelchair athletes.

McCann also explained the benefits of sports for people with a disability.

His work was cited in the US Rehabilitation Act of 1972 that has become a lasting legacy in the United States for people with disabilities.