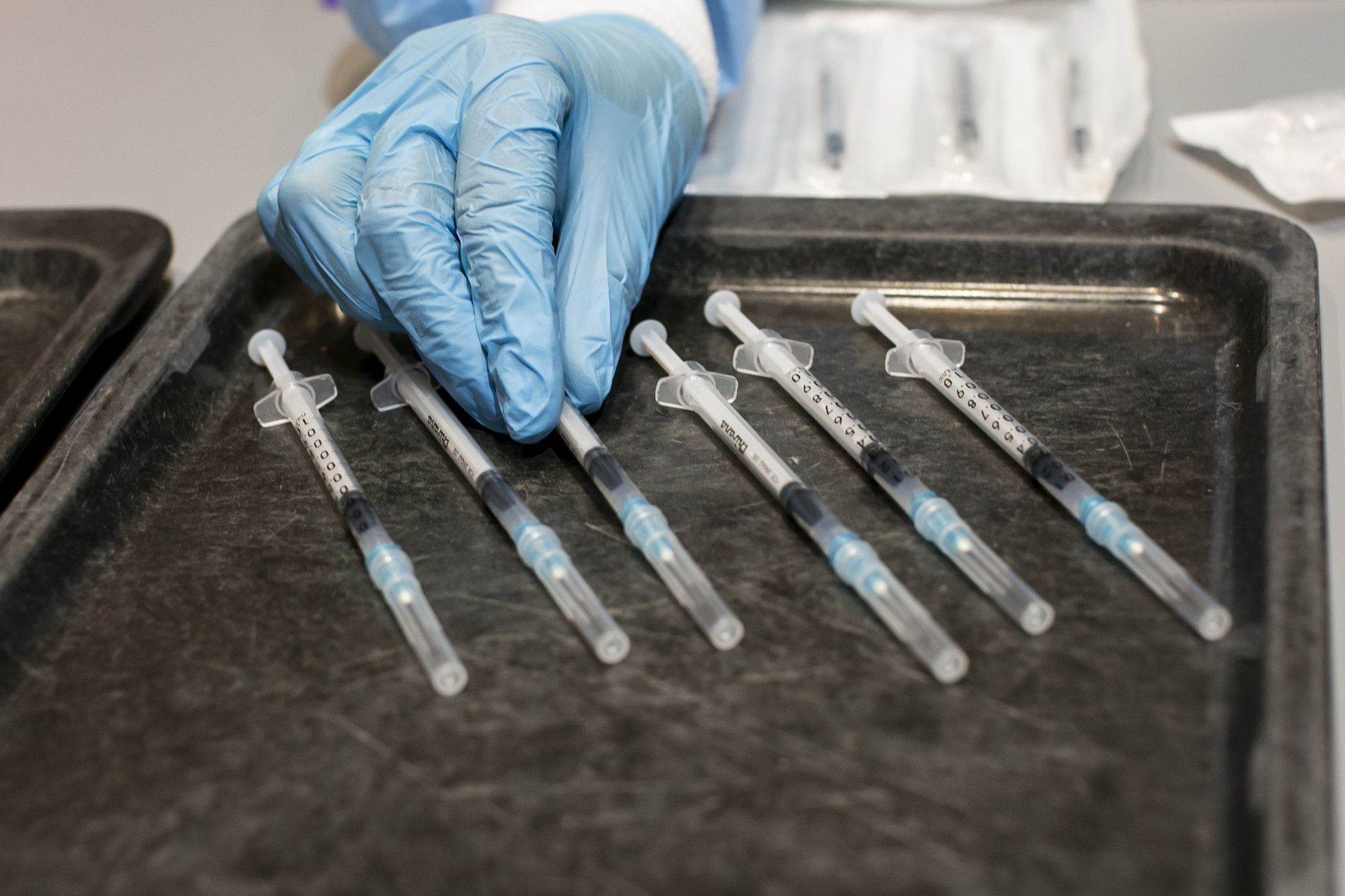 Japan is to receive 100 million doses of the Pfizer-BioNTech COVID-19 vaccine by June - one month before the Olympic Games get underway in Tokyo.

According to Kyodo News, Vaccine Minister Taro Kono revealed Japan would receive nearly 1.8 million vials of the vaccine, which could yield up to roughly 10.7 million doses, per week in May.

Shipments would then increase further in June.

As a result, the 100 million doses of the vaccine should be able to inoculate 50 million people, nearly half of the Japanese population.

Japan is in the process of vaccinating 4.8 million healthcare workers and plans to expand the vaccine rollout to people aged 65 or older, a group of about 36 million, in mid-April.

People with underlying health conditions and those working in care homes will then follow.

The rollout of the COVID-19 vaccine in Japan was delayed by a supply shortage, caused by production delays at Pfizer's factory and the European Union's export controls.

Japan's trials were also delayed, while the Japanese public is thought to be sceptical regarding vaccines after mass rollouts to combat other diseases triggered adverse reactions among certain parts of the population.

A Kyodo News survey found only 63.1 per cent of respondents wanted to be vaccinated.

Despite the delays, Japanese Prime Minister Yoshihide Suga has pledged to secure COVID-19 vaccines for the entire population of 126 million within the first half of 2021.

The rollout of the vaccine will be an important boost for Japan's fight against the virus and could also help change the attitude of some Japanese residents towards the staging of this year’s Tokyo 2020 Olympic and Paralympic Games.

Public support for the Games, postponed to this year because of the coronavirus pandemic, appeared to wane at the start of the year amid a surge in COVID-19 cases across the world.

While the International Olympic Committee (IOC) and Tokyo 2020 have stressed vaccines will not be a "silver bullet" for the Games, their development has nonetheless boosted hopes of the event going ahead.

The IOC has repeatedly said it will not jump the queue ahead of those who need a vaccination most and has insisted it will not be mandatory for athletes to compete at the Games.

IOC President Thomas Bach revealed yesterday that the Chinese Olympic Committee had offered to make vaccine doses available to participants at both Tokyo 2020 and Beijing 2022 Olympic and Paralympic Games, however.

He claimed the IOC would pay for the additional doses of the vaccine, and would also pay for two more doses for the wider population.

The Olympics are scheduled for July 23 to August 8 and will be followed by the Paralympics from August 24 to September 5.