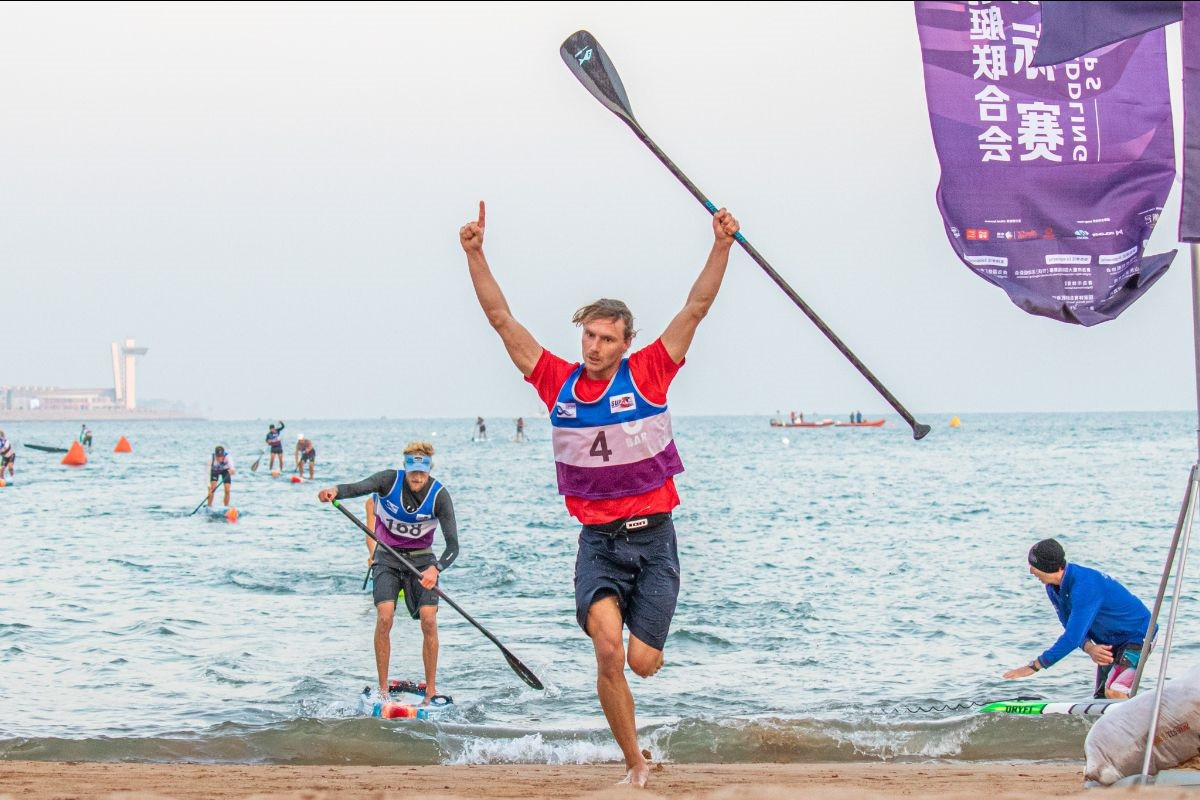 The International Canoe Federation (ICF) has announced details of a new team competition for this year’s World Championships in stand-up paddling (SUP).

The addition will provide athletes with two more gold-medal opportunities at the tournament scheduled to run from June 18 to 20 in the Hungarian town of Balatonfured.

National Federations will be invited to nominate four athletes in long distance races and three in the technical discipline, with the overall goal of being the best performing country at the event.

There will be no limit on the number of athletes from any country who can compete, but only those selected by their National Federation will be able to score points as part of the team competition.

The best three performing athletes in the long-distance race and all three nominated competitors in the technical competition will be awarded points towards the gold medal.

The ICF revealed its updated rules and regulations also cover changes to equipment design after consulting athletes and officials.

It is hoped the amendments will provide "more transparency" and "certainty" for those taking part in the upcoming World Championships.

"The feedback we have received from athletes, officials and national federations around the world has enabled us to modify our rules and regulations for all ICF competitions," said Hoichan Kwon, SUP coordinator for the ICF.

"The time is definitely right to introduce a team competition at our World Championships.

"Athlete numbers within our Federations are growing rapidly in all corners of the globe, so we believe giving each country an opportunity to display their strength at an elite level will add extra excitement to our event.

"As SUP continues to grow around the world, equipment is also changing.

The ICF has unveiled several exciting changes ahead of this year's stand up paddling world championships in @wow_hungary It's going to be huge! #SUP #paddleboard @starboardsup https://t.co/Nop45Li9va pic.twitter.com/sAKPmh4RXU

"We believe our rule changes to standardise equipment will prove very popular with everyone involved in our competitions, and will ensure all our events meet the very high standards our athletes and officials expect from us."

The ICF has also confirmed live television and internet coverage of this year’s World Championships will feature new competition graphics.

Other initiatives planned for Hungary include a development athlete coaching camp and a seminar for aspiring international officials.

This year’s ICF Race, due to take place on May 8 in Thun in Switzerland, is set to help determine the start line-up for the World Championships.

The ICF added that its partnership with paddle board manufacturer Starboard would produce several key initiatives and opportunities for the SUP community.

As well as ensuring this year’s World Championships are carbon positive, Starboard is set to sponsor the development camp and provide discounted equipment to all ICF community members.

"Starboard’s total commitment to the growth and success of stand-up paddling around the world has made it the perfect partner for the ICF," Kwon said.

"We are already seeing tremendous benefits from this collaboration, and we are sure there are many more exciting initiatives to come."

The ICF SUP World Championships is set to be the first major event held in the discipline since the Court of Arbitration for Sport (CAS) decision in the dispute over its governance between the ICF and the International Surfing Association (ISA).

The CAS ruled in August that both the ISA and the ICF can stage SUP events, but the ISA will be the International Federation to govern the sport at an Olympic level.