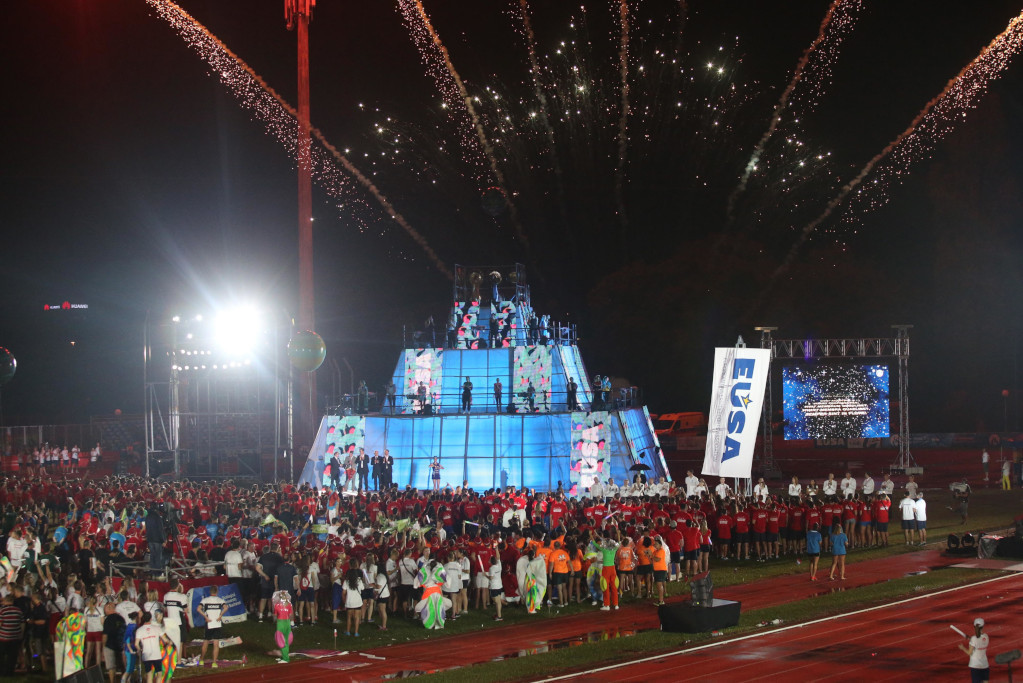 Bidding for the eighth edition of the European Universities Games began on October 1, giving potential hosts a year to submit a letter of intent before the deadline this October.

The seminar will set out the bidding process for potential hosts and is scheduled for March 31.

More details about the European Universities Games and its organisation will be presented during the meeting.

The European Universities Games is a multi-sport competition governed by the EUSA, combining sport, education and culture over a two-week programme.

.@eusaunisport will later this month host a seminar for the bidding process of the European Universities Games 2026 (EUG2026).

Since the first edition was held in Cordoba in Spain in 2012, the Games have been organised on a biannual basis.

The last edition was held in the Portuguese city of Coimbra in 2018, with the event attracting more than 4000 participants from 38 countries.

This year's European Universities Games is due to be held in Belgrade in Serbia from July 14 to 27.

The programme for the 2026 edition of the European Universities Games is due to include badminton, basketball, 3x3 basketball, beach handball, beach volleyball, football, futsal, handball, karate, rowing, table tennis, tennis and volleyball as compulsory sports, as well as nine optional sports.