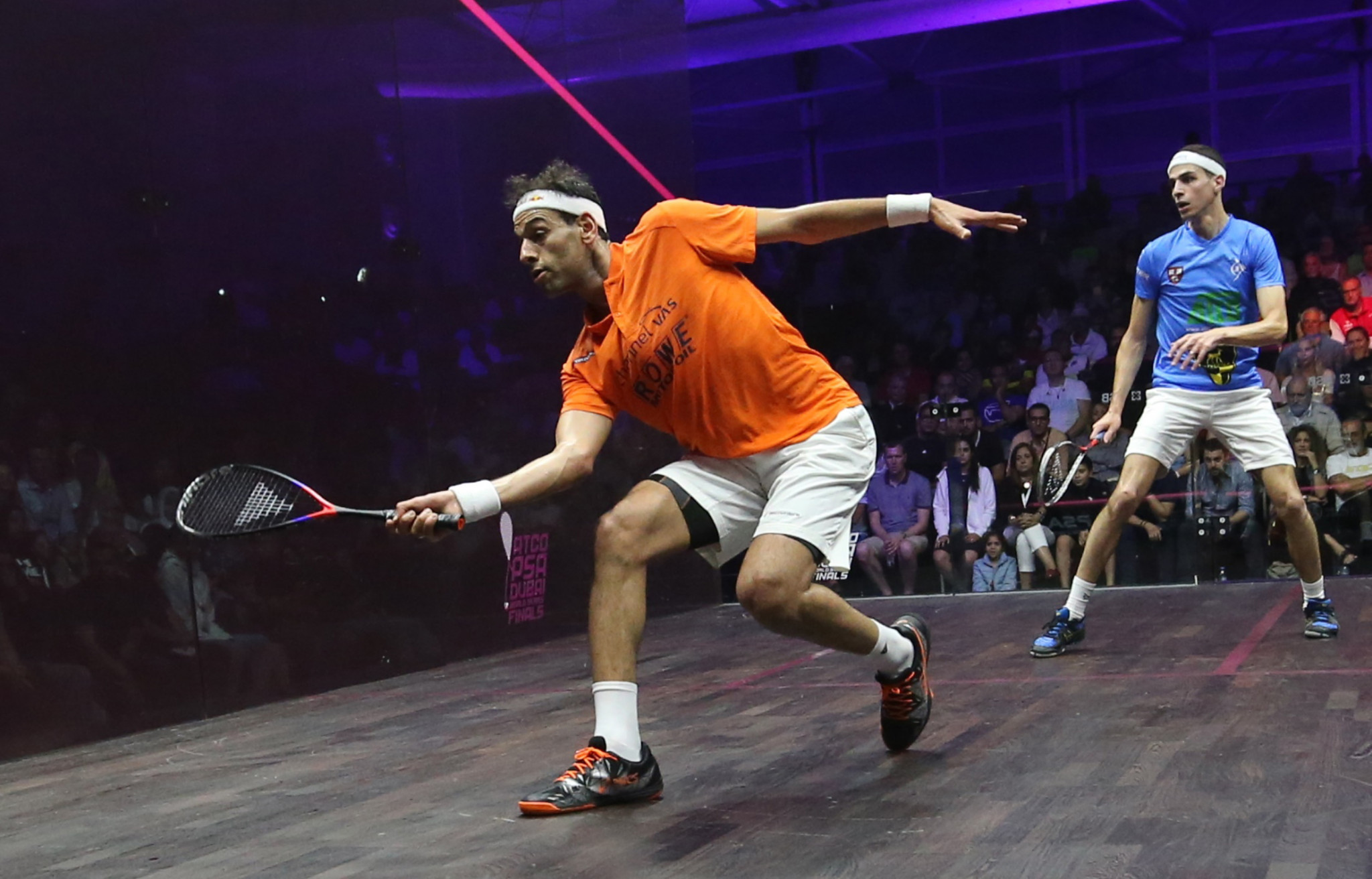 Cairo has been announced as host of the Professional Squash Association (PSA) World Tour Finals between June 22 and 27.

The Egyptian capital held the competition in 2019 and 2020, with the Mall of Arabia set to play host for the third successive year.

Eight men and eight women compete in a round robin best-of-three games group stage, before progressing to the knockout stages.

"The CIB PSA World Tour Finals is one of our flagship tournaments and I look forward to watching the world’s best squash players compete at the Mall of Arabia in the summer," said PSA chief executive Alex Gough.

"Karim Darwish did a magnificent job as tournament promoter of staging the 2019-2020 CIB PSA World Tour Finals last October against the backdrop of the COVID-19 pandemic and we’re pleased to see the finals move back to its regular slot in the calendar.

"All of this makes for an enthralling spectacle and I’m excited to see how the week plays out in June."

Both the men and women's respective world number ones - Ali Farag and Nour El Sherbini - have already qualified for the World Tour Finals.

The pair won Egyptian Open titles in a home setting in October.

"It's the only event that all matches are between the top eight male and female players, and this shows how exciting the event is.

"The event was successfully organised by Wadi Degla for the last couple of years and I'm so looking forward to be part of this year's event for the third consecutive year, at the very special place, The Park Mall of Arabia.

"This event is one of a few other events that is sponsored by the best private bank in Egypt, CIB, and could not have happened without their tremendous support."