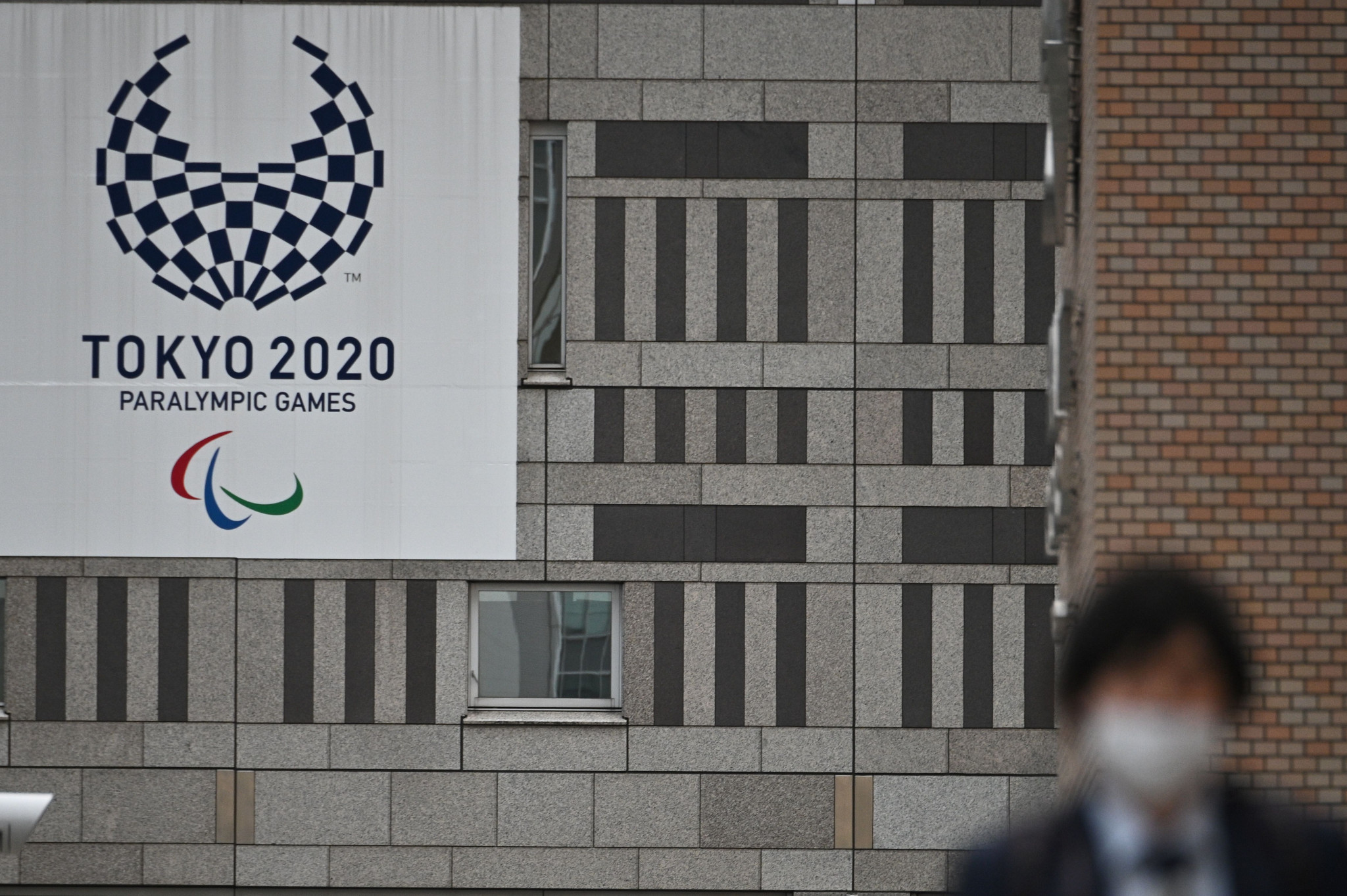 The International Paralympic Committee (IPC) has confirmed "a number of athletes" have yet to be classified ahead of the delayed Tokyo 2020 Paralympics.

Japanese capital Tokyo is due to stage the Games in just six months’ time but many athletes are still waiting to find out which categories they will compete in.

The IPC said the wait for classifications was "impacting" 10 of the 22 Paralympic sports, although the organisation would not specify what they were.

The delay is said to come as a result of the COVID-19 pandemic which caused events to be cancelled or postponed last year.

According to Japanese news agency Kyodo News, more than 30 athletes that have either qualified to represent Japan at Tokyo 2020 or are still looking to book their place to represent the host nation at the Games have yet to be classified.

Among those are said to include Paralympic champions and there are fears athletes might not receive their classifications before the Games are planned to start on August 24.

"We cannot have a situation where athletes can't compete because of [no] classification," said Yumiko Taniguchi, executive director at the Japan Swimming Federation for Persons with an Intellectual Disability.

Classification is deemed to be the "cornerstone" of the Paralympic Movement by the IPC, determining which athletes are eligible to compete and how they are grouped together to ensure the credibility of competition.

The classification reviews would usually take place at major events, but many have been called off because of the global health crisis leading to a delay for athletes.

A spokesman from the IPC said it was aiming to get all athletes who need to be classified reviewed ahead of the Games.

"Due to COVID-19 and multiple cancelled competitions in 2020, there are a number of athletes that still need to be classified ahead of the Tokyo 2020 Paralympic Games," an IPC spokesman told insidethegames.

"The IPC is working closely with the relevant International Federations on various scenarios to ensure athletes can be classified ahead of the Games."

Kyodo News reports Tomoya Ito, who won the men's 400 and 800 metres in the T52 category at Beijing 2008, and table tennis player Takashi Asano are among the Japanese athletes whose classifications have yet to be reviewed despite already qualifying for the Games.

When Kyodo News asked whether the IPC was reviewing its classification process, the organisation's President Andrew Parsons said: "It's not something we are discussing at the moment.

"At the moment, our focus is to classify all the athletes that will be competing in Tokyo, rather than changing our regulations on all classifications."

The International Wheelchair Basketball Federation (IWBF) had been found non-compliant with the 2015 IPC Athlete Classification Code and ordered to re-classify athletes ahead of the Tokyo 2020 Paralympic Games.

The IPC said the sport would be reinstated if the IWBF became "fully compliant" with the Athlete Classification Code.

Last week it was confirmed 372 players were submitted for review by the IWBF eligibility assessment panel, with support from the International Paralympic Committee Classification Committee and classification management team.

Just one unnamed player has been found to be ineligible with the IPC's requirements, with the remaining 365 declared eligible.

So far across both phase one and phase two of part one, 504 players have been reassessed, 487 have been deemed eligible and nine non-eligible, with eight cases still pending.